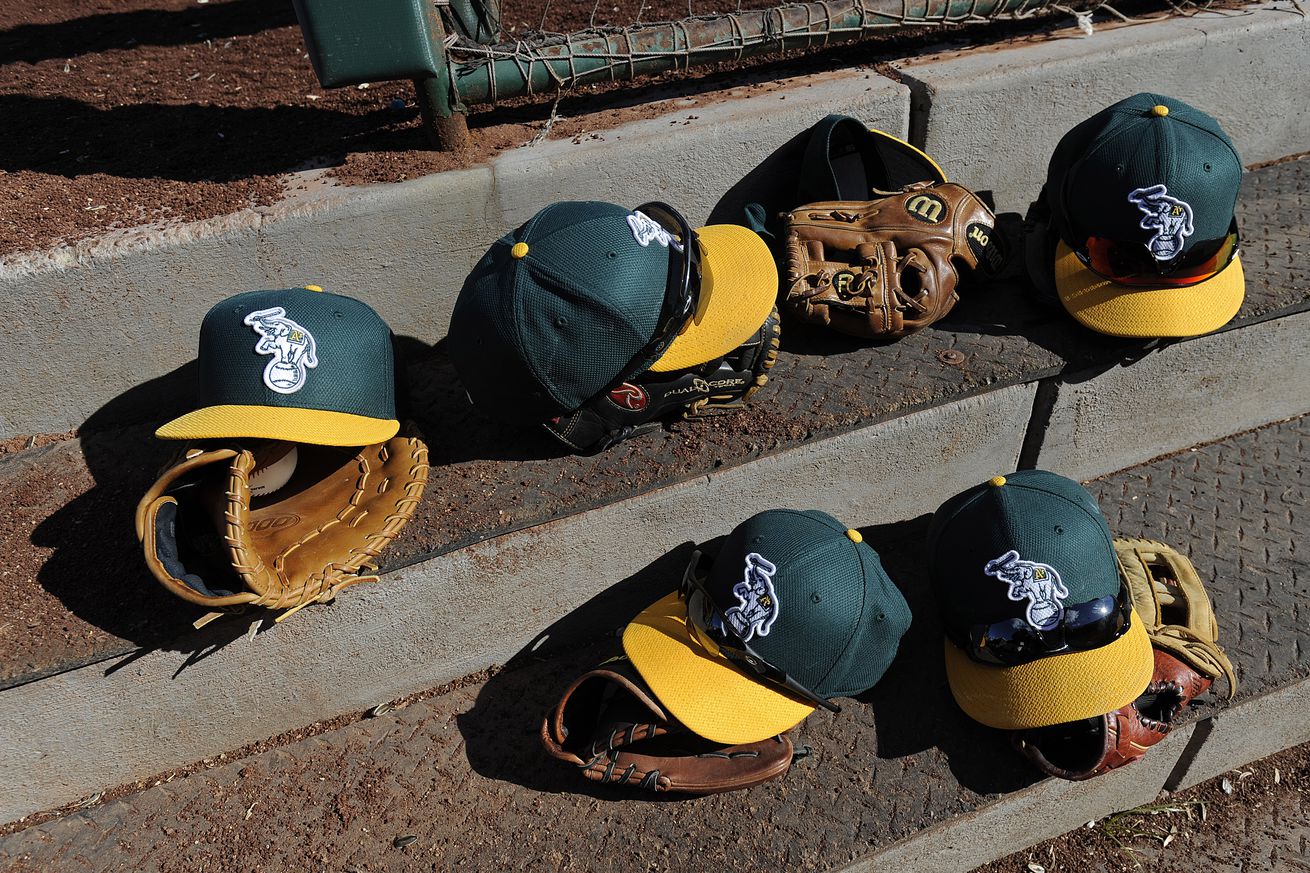 The Oakland A’s selected five players in the shortened 2020 MLB draft, and they have now signed all five. The final draftee to put pen to paper was 5th-rounder Stevie Emanuels, and the team announced Monday that he had agreed to a deal.

Emanuels signed for $400,000, reports Jonathan Mayo of MLB Pipeline. That’s slightly over his slot value of $333,300 as the No. 157 overall pick, but well within the A’s available allotment.

Here is a final look at Oakland’s bonus pool, now that the signing process is officially complete. Click here for more info on each player.

With all five players now locked up, the A’s got the job done with a margin of $56,175 to spare. As a minor penalty for overspending their standard pool, they have to pay a tax on the overage, which will amount to something around $150,000 (or 75% of $205,900). In nearly a decade under this current system, no team has ever gone over the +5% soft-cap, which would cause them to forfeit their 1st-round pick in the next year’s draft.

For the A’s, the challenge was making room for a hefty over-slot bonus for their 1st-round pick, high school catcher Tyler Soderstrom, who also signed on Monday. They achieved that by choosing a couple of college players who were willing to sign for less than their own slot value.

One notable example came in the 3rd round, where outfielder Michael Guldberg was selected far above his ranking on the mainstream pre-draft boards. His stock was temporarily lowered by an injury so the A’s were able to buy low on an otherwise quality prospect, helping them fit their remaining budget without necessarily sacrificing any talent.

Or, another way to look at it is to reorder the picks. Emanuels was ranked much closer to the placement where Guldberg was selected, and signed for more than Guldberg did, so effectively he’s more like the 3rd-rounder whereas Guldberg makes more sense as the 5th-rounder. As for why they went in the order they did, perhaps the A’s simply liked Guldberg better in their own rankings, or maybe they wanted to grab him early to make sure they got the buy-low guy they wanted so that they’d definitely have enough for Soderstrom’s bonus.

Whatever the case, the A’s finished the draft with five truly intriguing prospects. They did as well as could ever have been hoped with their late-1st-round pick, and found four strong college performers.

As has become their habit over the last few years, Oakland appeared to gamble on maximum upside in this draft. Rather than using their prime 1st-round opportunity to take a safe, high-floor college player with average tools, they went all-in on the raw talent of a high school catcher in the hopes they can develop him into a star. It’s risky, but Soderstrom’s ceiling is worth the dice roll because it’s not something that can be found easily via trade or the open market.

You can see it in the later rounds, too. If Guldberg is healthy enough to play CF after being hobbled into a DH role in college, and if Emanuels sticks as a starter after his brief and brilliant audition this spring, then they could prove to be steals. Every prospect has a best-case scenario, but not necessarily this level of potential improvement between their time in school and their future in the pros.

After the draft ended, the A’s also picked up a handful of undrafted free agents who didn’t hear their names called during the five rounds. The latest was announced on Monday, as outfielder D.J. Lee signed out of University of Richmond.

Here are the six undrafted free agents, including links to our full coverage of each:

These players were allowed to sign for up to $20,000 each, and they don’t count toward the bonus pool detailed above. Judkins and Suddleson haven’t yet been officially announced by the team.