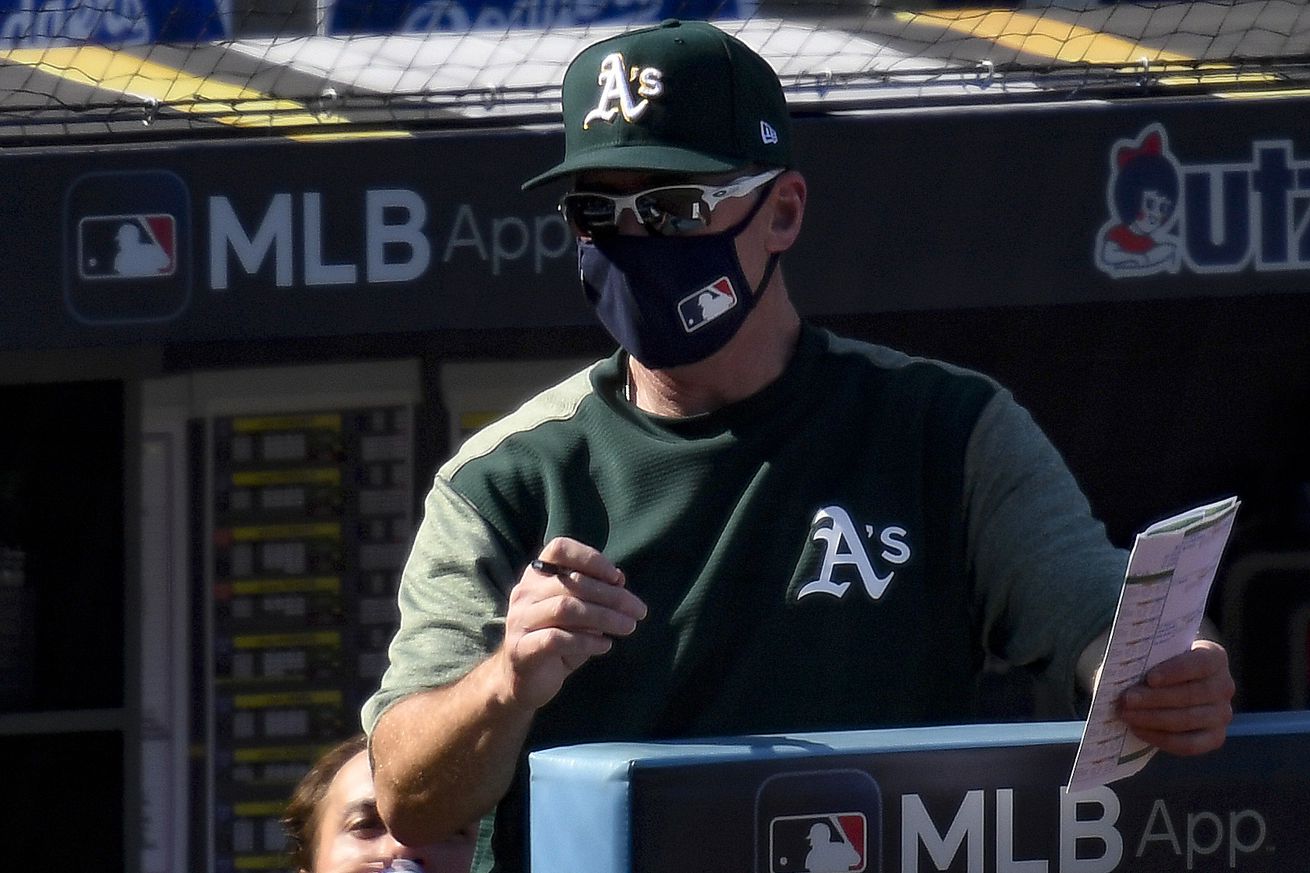 Highest finish among former winners of the award

This is awards week in Major League Baseball! The first major offseason hardware was given out Monday with the Rookie of the Year in each league, and next up on Tuesday was the Manager of the Year.

The American League award went to Kevin Cash of the Tampa Bay Rays, who led a notoriously small-budget club to the best record in the AL. His year will be best remembered for a major strategic gaffe in the World Series, but these awards only represent the regular season and Cash has done a great job overall with the Rays the past few years.

In the National League, Don Mattingly of the Miami Marlins got the nod. The former Yankees star first baseman becomes the fifth person ever to win both an MVP as a player (in 1985) and a MOTY as a skipper, joining Frank Robinson, Don Baylor, Joe Torre, and Kirk Gibson. His work in 2020 was particularly impressive, as his Marlins were hit harder than any team by a coronavirus outbreak and by the end of the season they’d used more different players than any other summer in franchise history — in just 60 games. Despite that, they rose from 105 losses in 2019 to a sixth seed in this year’s expanded playoffs.

Here are the Top 5 finishers in each league, and you can click the header links to see the full results.

As for the Oakland A’s, Bob Melvin finished fourth place in the AL after leading the green and gold to an AL West division title.

In order to analyze Melvin’s placement, we must first understand the context of the award. To begin, all six AL managers who received votes were from postseason clubs (Dusty Baker of the Astros finished sixth with one vote). So, just making the list at all is an acknowledgement of a skipper who had a successful season with his team. In that sense, Melvin got his due, showing up on 12 of 30 ballots and even getting a 1st-place nod from a Chicago writer (both Oakland media reps left him off entirely — Eno Sarris of The Athletic, and Josh Dubow of the Associated Press).

Beyond that, Melvin never had a chance in this election, because he already won it two years ago. He’s actually won it three times, but most relevant is that he already did so with this exact A’s core in 2018. While players can sometimes be so statistically dominant that they win awards for several years in a row, manager performance is entirely subjective and the voters have always shown an interest in spreading the love. Once you get one, you usually have to go to the back of the line to wait for your next turn.

Since it began in 1983, only three times has a skipper won the MOTY twice in a three-year span. Bobby Cox won twice in a row in 2004-05, but he was already a living legend and that final award came after he led Atlanta to its 14th straight division title. Joe Torre won in ‘96 and ‘98, but his Yankees won 114 games that latter year. And Jim Leyland won in ‘90 and ‘92 with the Pirates.

However, while it’s rare to win twice in three years, it’s somewhat more common to win twice in four years. So, if the A’s reload this winter and win the division again in 2021, then we can expect Melvin to be realistically back in the running for MOTY — and if he wins again then he’ll tie for the most all-time (four), and we can start talking about whether that locks up a Hall of Fame case for him.

None of this year’s Top 3 finishers in either league had ever won the award before, so Melvin finished as high as any other former winners. In the NL, 2018 winner Brian Snitker of the Braves placed fourth this year; 2016 winner Dave Roberts finished fifth despite leading his juggernaut Dodgers on a 116-win pace in the short season; and 2019 winner Mike Shildt of the Cardinals finished sixth.

Congrats to Melvin on more well-deserved national attention! Not every sports fan base likes their manager or head coach, but Athletics Nation sure does.

His name is Bob Melvin. He resides in Oakland. https://t.co/1QmXAENMBm