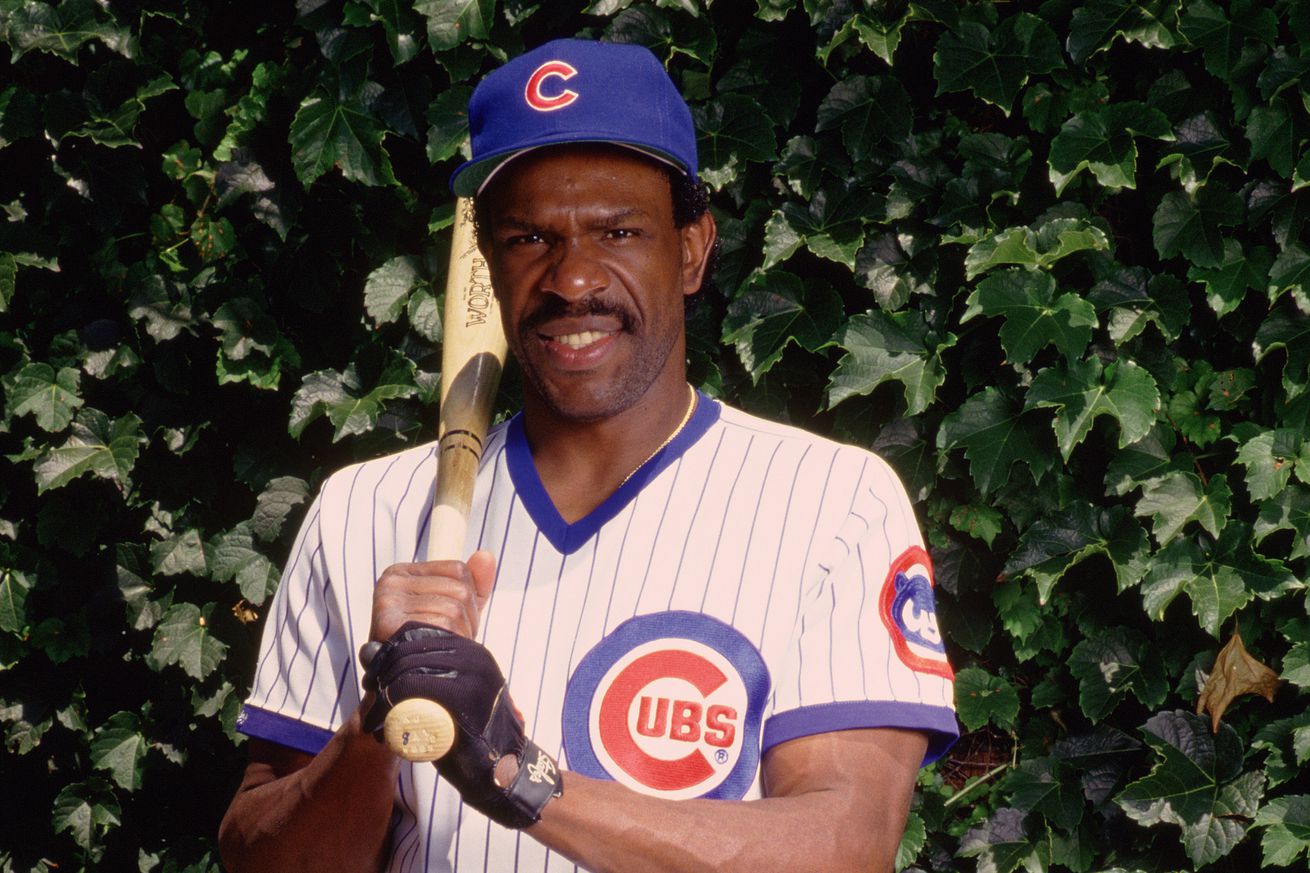 The MLB Players Association introduced a new award this year, named after Curt Flood. The Oakland product and three-time All-Star outfielder is best known for his role as a players’ rights champion. The honor bearing his name goes to a former player, with the criteria being one who “demonstrated a selfless, longtime devotion to the Players Association and advancement of players’ rights.”

The most famous story about Dawson involves his move from the Expos to the Cubs in 1987, during a period of collusion by owners around the league that suppressed player earnings. Despite being a star free agent, he gave Chicago a blank contract and let them fill in the number, which they did with a low-ball salary. Dawson responded by winning the MVP that season, helping lead to an eventual nine-figure collusion settlement between players and owners.

But that gambit by Dawson couldn’t even have happened without Flood first laying the groundwork two decades earlier, by challenging the reserve clause that bound players forever to their teams. In 1969 he objected to being traded after more than a decade with the Cardinals, and refused to report to his new team (the Phillies), leading him to sue the league to become a free agent. The Floyd vs. Kuhn ruling went in favor of MLB, but it helped pave the way for victory in another court case a few years later in which the players earned the right to free agency.

Furthermore, in 1998, the Curt Flood Act weakened the league’s antitrust status. And in baseball, the 10/5 rule, in which players can block trades after 10 years in the league and five with their current team, is sometimes known as the Curt Flood Rule.

After an off-day Thursday, the World Series resumes tonight. The Game 3 starters are Walker Buehler (for the “visiting” Dodgers) and Charlie Morton (for the “home” Rays).

You can click here for more details, or read about seven key story lines for Friday.

Here’s the remaining schedule (all times Pacific, all TV broadcasts on Fox):

Biggest name by far on this list is Boomer Biegalski, who pitched well in High-A but dealt with lots of injuries. (Also of note: Michael Woodworth is a local product from Alameda, and Cesare Astorri is from Italy.)

Just astonishingly out of touch, as usual

Gold Glove winners will be announced on Nov. 3, because nothing else is happening that day

Jackie Bradley to me earlier this year on defensive metrics: https://t.co/WJYY3txeLA pic.twitter.com/gfXicQWfwx