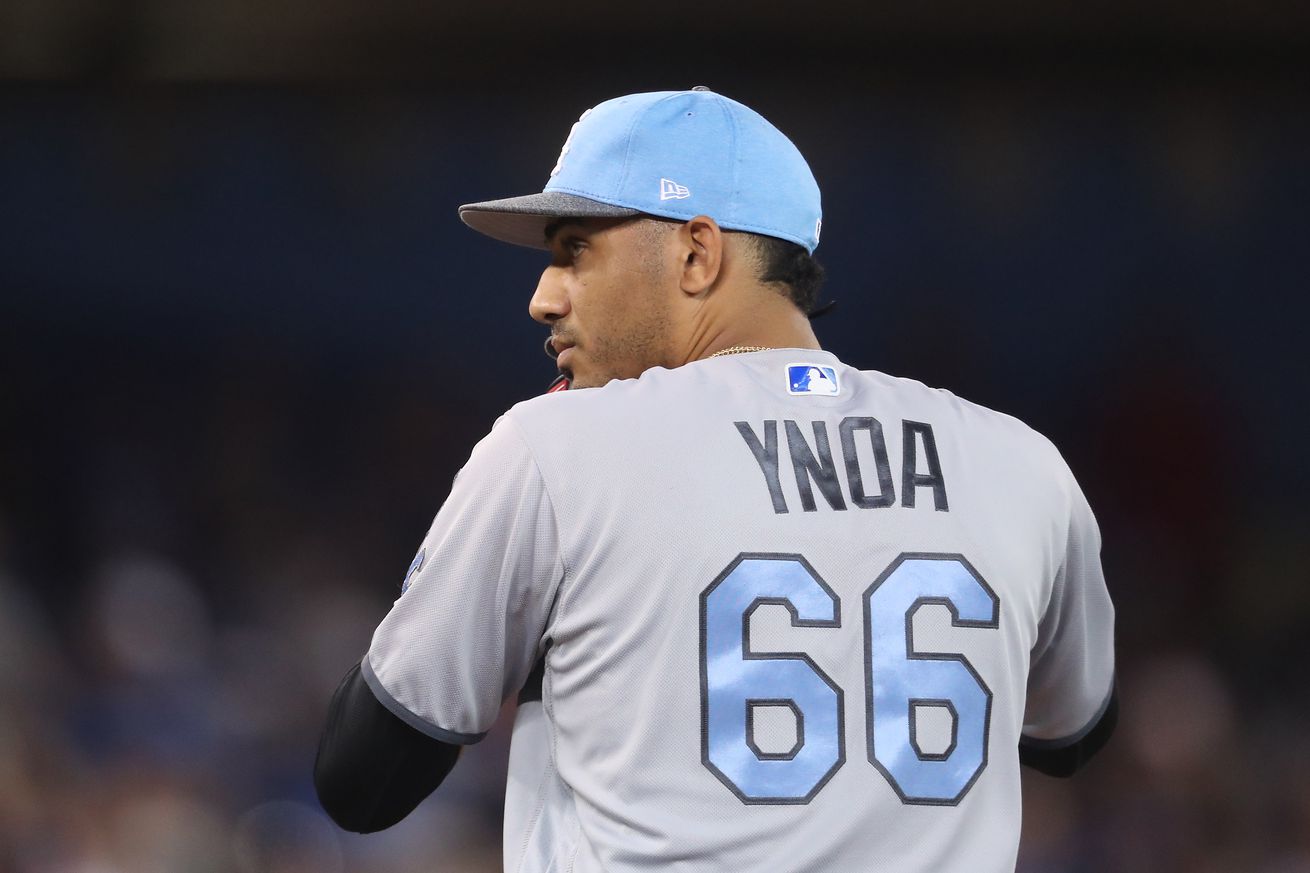 Spring Training season is finally upon us!!!…

Here’s “The Future.” Grant Holmes and James Kaprielian throwing side by side. Daulton Jefferies down at the far end next to Lou Trivino. pic.twitter.com/2USpv1Rcyl

You want more? How about some A.J. Puk…

The Oakland Athletics are hella proud to announce that this will be the beginning of what we’re sure to be a “The Many 2020 Hair Styles of @BABYSMGIRAFFE” thread.