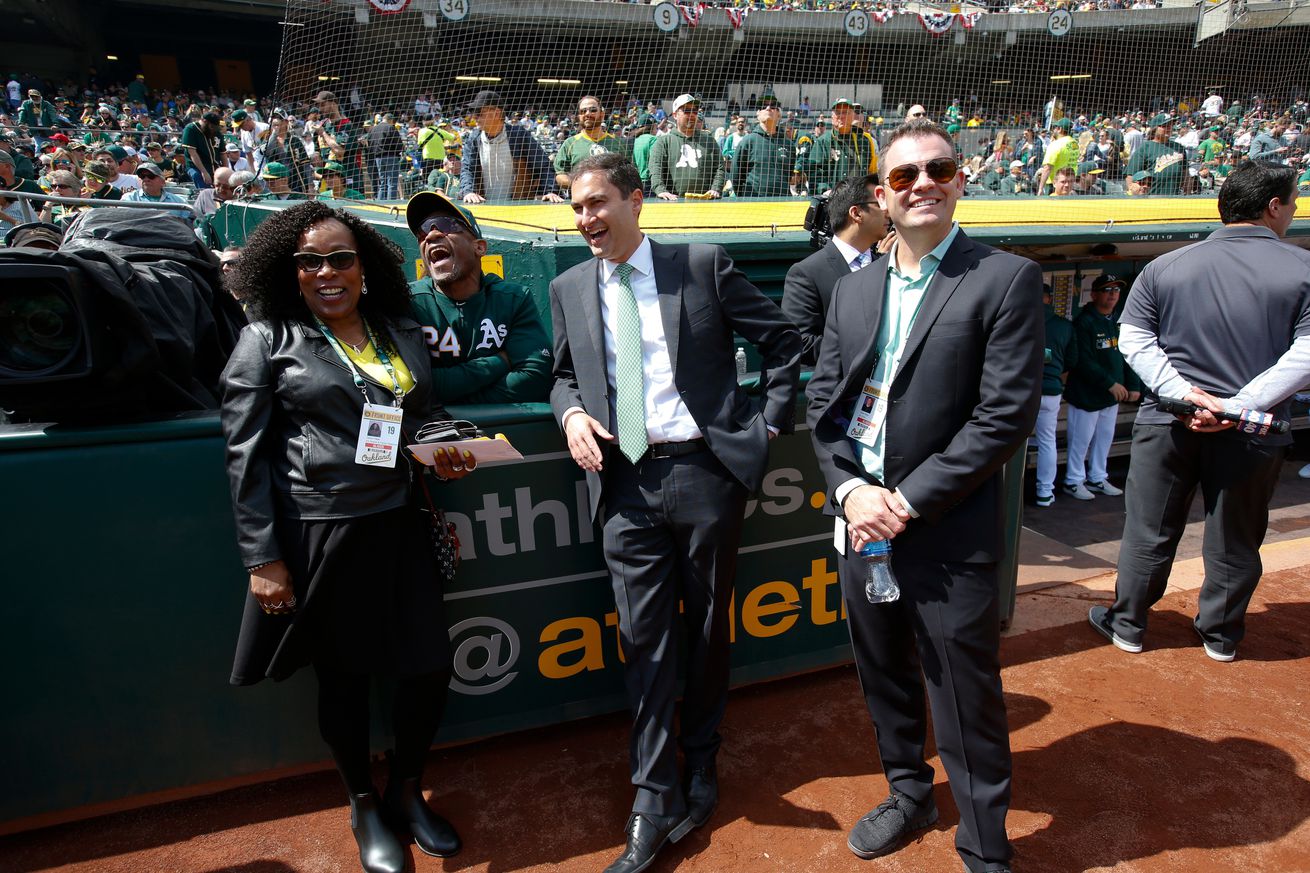 I’d like to thank John Fisher, @davekaval, the incredibly talented and hard working @athletics front office team, and all of the green and gold faithful for an amazing 3 years. Love you all!!!