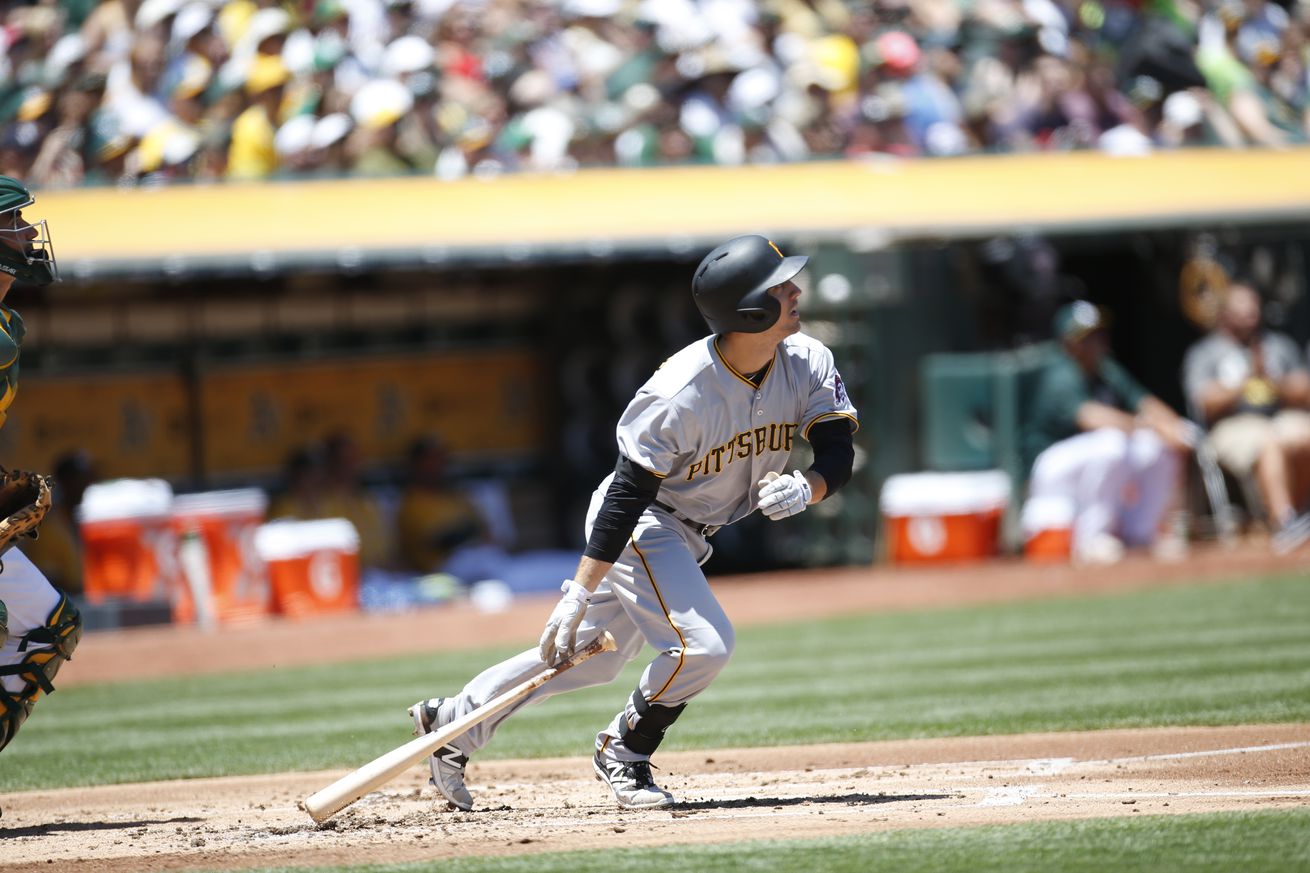 Note: Jen Mac Ramos is a baseball writer for Baseball Prospectus and multiple SB Nation sites. I don’t know them personally, but by all reports they are an incredible person. After being struck by a drunk driver a few days ago, Jen’s husband was killed and Jen was critically injured. Any help you can offer would be appreciated.

BREAKING: #StPete & @RaysBaseball breaking off negotiations, per this letter from Mayor @Kriseman. Split-season proposal is dead unless #Rays want to explore it post-2027. pic.twitter.com/yzcmBp2EtM

The baby blues and reds pic.twitter.com/MNHqs5im2P

#WhiteSox’s offer to Wheeler was for MORE than the $118M he will receive from the #Phillies, sources tell The Athletic. As @MarcCarig said, Wheeler’s wife is from New Jersey, and that proximity was an important consideration in his decision.