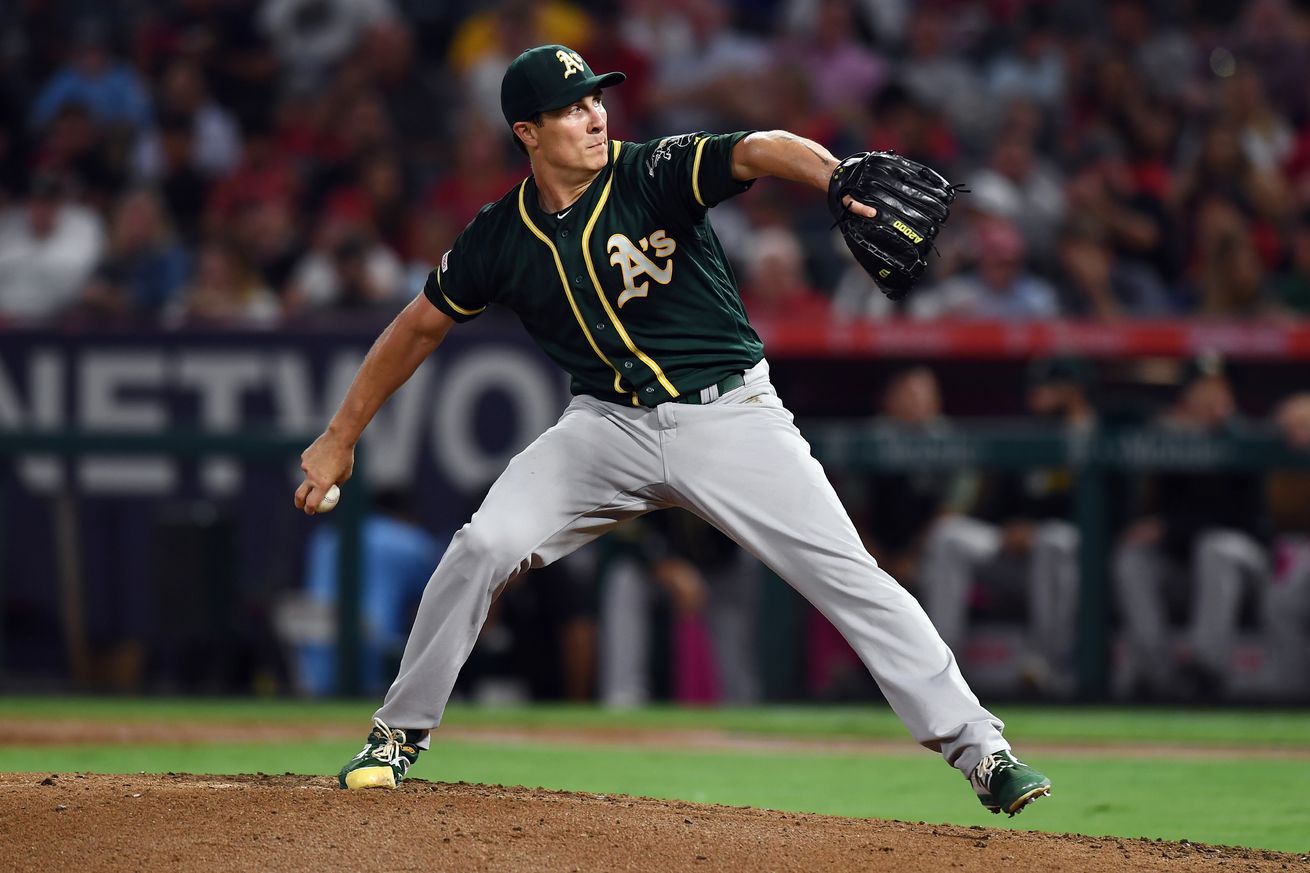 and people who only look at batting average, RBI, and pitcher wins are in 1985