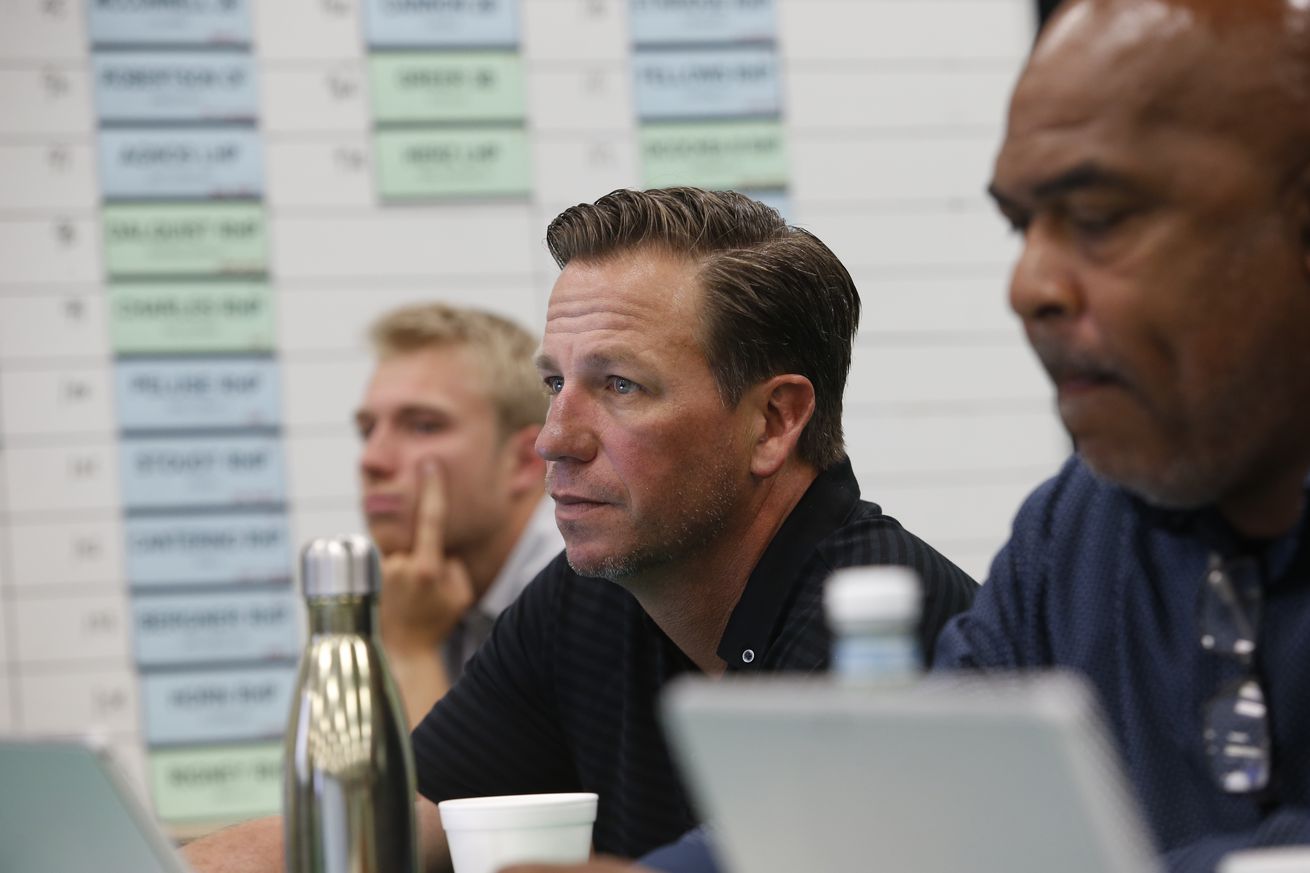 Note: Scott Kidd has been with the Oakland Athletics organization since 2003 and currently works serves as the team’s West Coast Scouting Supervisor. He recently had a traumatic heart event and recovery will be lengthy and expensive. Any help you can offer would be appreciated.

Casey Stern: “If there’s one thing that you could change about the game, right now, it would be what?”

• has more saves than Rich Gossage

• has more strikeouts than Mariano Rivera

• has a higher WAA than Trevor Hoffman

• has a higher rWAR than Bruce Sutter

• has a higher WPA than Lee Smith

• is not in the HOF, unlike the other relievers referenced

Today at Cut4, we’re gonna take a look back at a few moments that gave us a good chuckle in 2019.