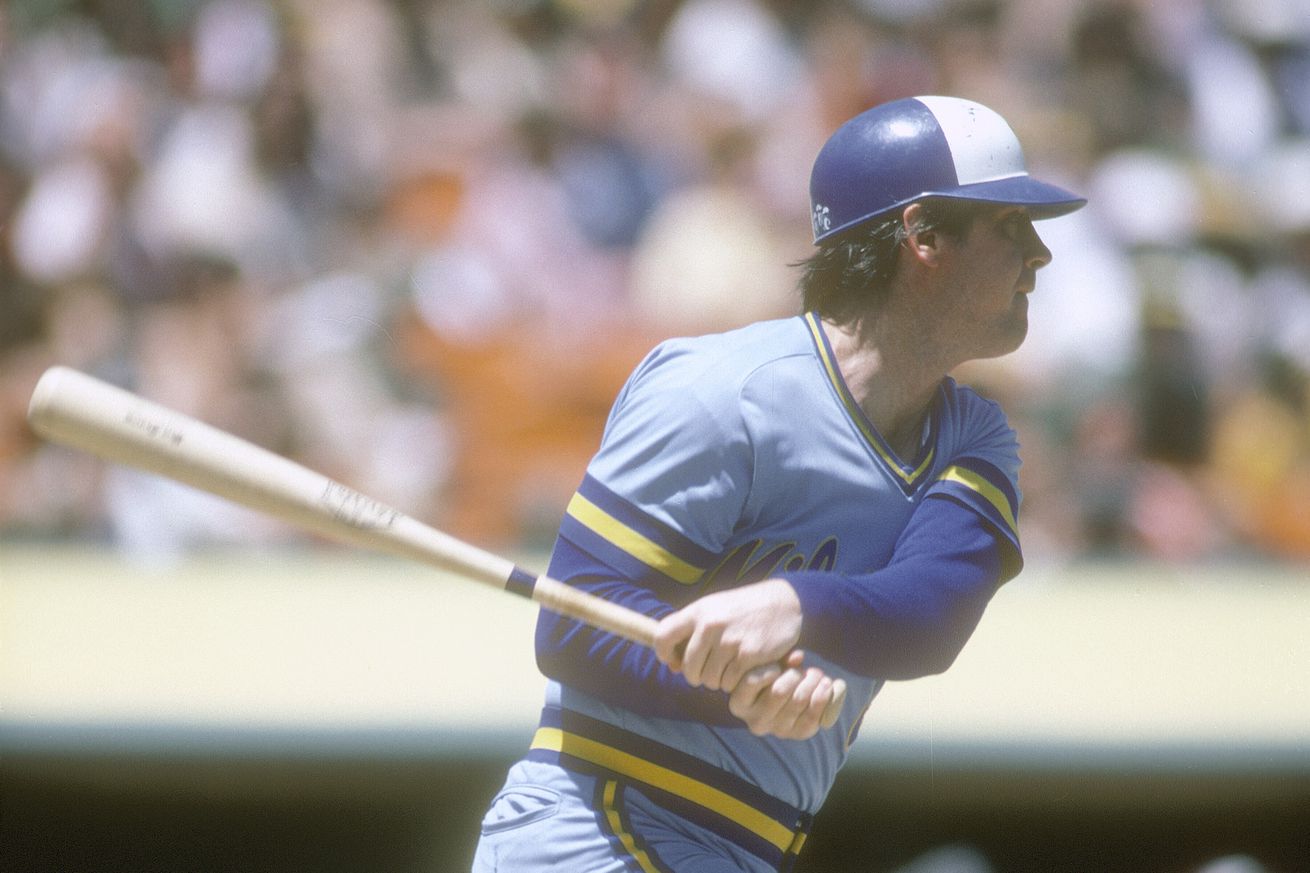 Photo by Focus on Sport/Getty Images

we are so blessed

Derek Jeter is about to be a first-ballot Hall of Famer… possibly unanimous.

The fact Lou Whitaker still isn’t in the Hall of Fame is an embarrassment.