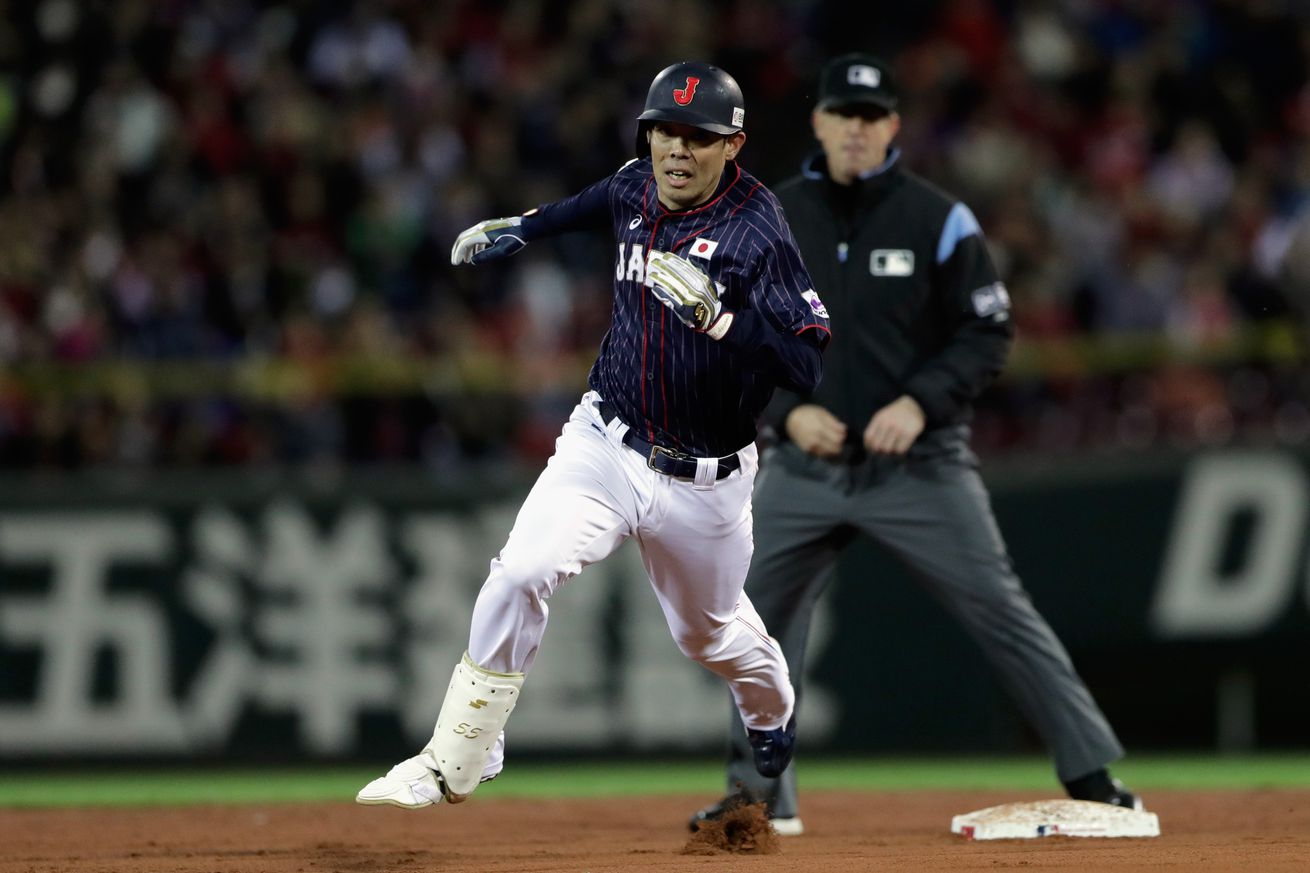 Only Pablo Sandoval and Brandon Belt have hit more CAREER home runs as a left handed hitter at AT&T/Oracle Park than Bonds did in his 2001 season alone. https://t.co/Qpzj9CcJMT