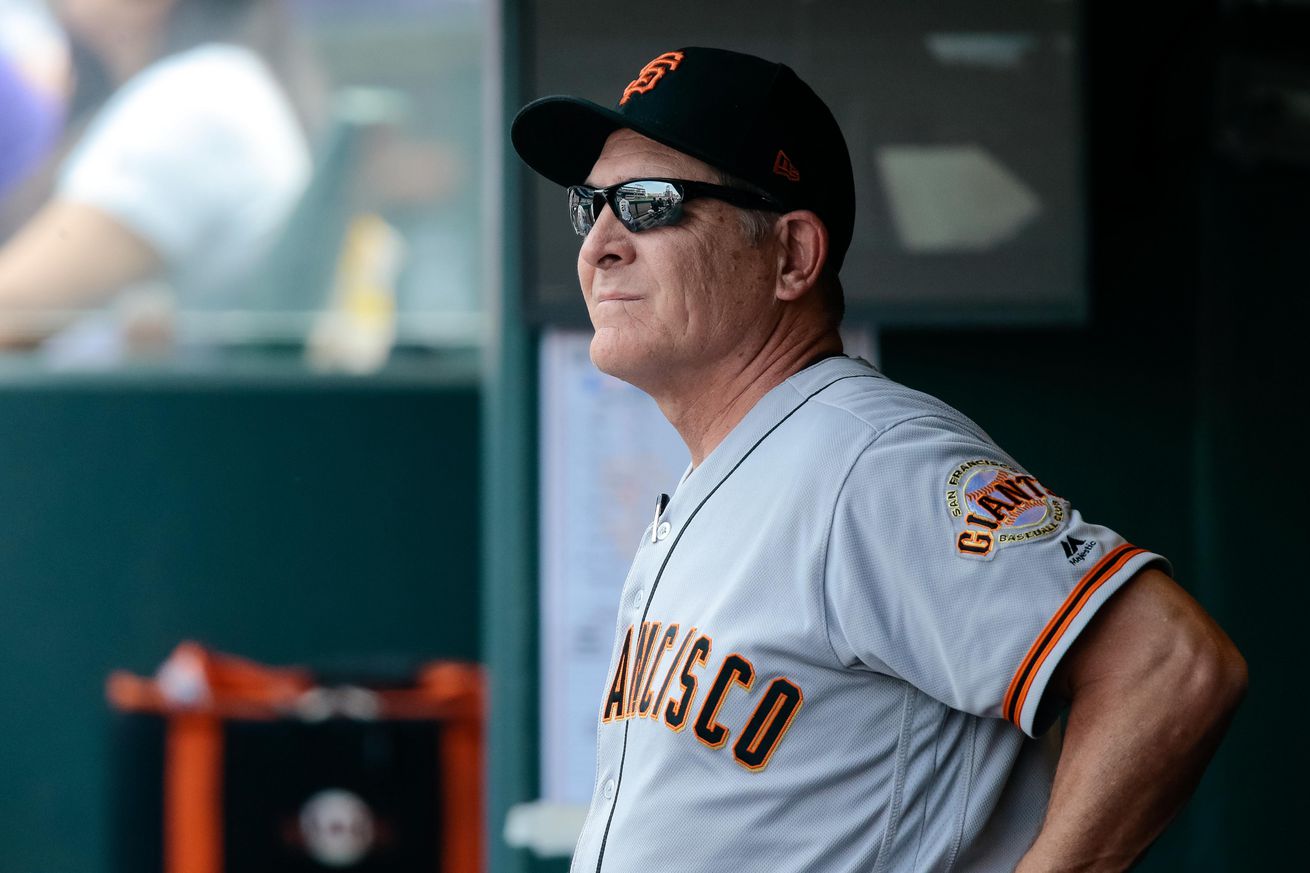 Two staples of the organization are losing their jobs.

Last week, news hit that the San Francisco Giants were laying off roughly 10% of their staff, spanning both baseball operations and business, as a response to the coronavirus-caused economic recession. This was sad news, and whatever you do, I don’t recommend Googling majority owner Charles Johnson’s net worth. Trust me, it won’t help you feel better.

On Monday, we found out that a few of the people being laid off are familiar names. According to a report from The Athletic’s Andrew Baggarly, both Dave Righetti and Shawon Dunston are being let go.

Both are rather iconic franchise figures. Righetti played three seasons with the Giants, and became the pitching coach in 2000. He held that role for 18 seasons, before transitioning into a front office position for the last three years.

Dunston had three stints playing for the Giants, spanning four seasons in total, and featuring a Willie Mac Award win. He had been with the Giants in a coaching role for 12 seasons (including as the video replay assistant), and was supposed to transition to a player development role in High-A ball before the pandemic put a pause on the Minor Leagues.

It’s sad to say goodbye to two people who have been staples of the organization for decades, and who had their hands on all three World Series wins. Maybe they’ll be back on the Giants when the economy improves, but thankfully they’ve both done well enough for themselves in the sport that they should be just fine being without work.

Thanks for everything Raggs and Dunston.