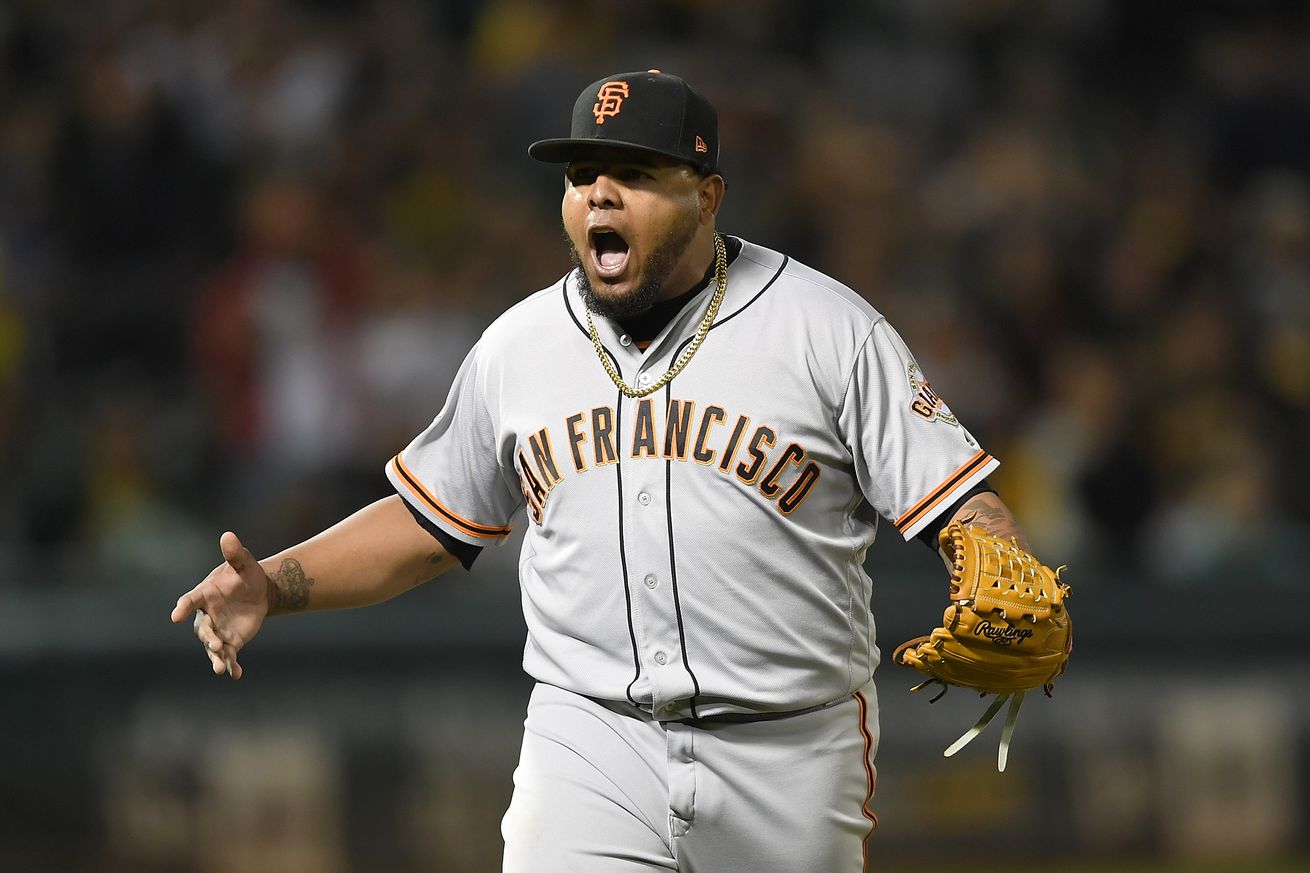 With the Giants wrapping things up at the Alternate Training Site, Moronta’s season is reaching an end.

Reyes Moronta will have to wait until 2021 to return to the San Francisco Giants. The right-handed pitcher will unfortunately not be returning to the field in 2020.

With the regular season ending on Sunday, the Giants are entering a team-wide bubble. All of their players and staff will live out of a hotel for the week, despite the games being at home. The Alternate Training Site is closing shop, and everyone there who might be used for the rest of the regular season or postseason is entering the bubble.

According to a report from Alex Pavlovic of NBC Sports Bay Area, Moronta is not one of those bound for the bubble, so he’ll head home and continue to work towards next season.

Giants are moving more players into SF hotel today to be in a postseason “bubble,” mostly guys who have been up already this year. Reyes Moronta, who was throwing well in return from surgery, is not one of them. He’ll head home, get ready for 2021.

Moronta made significant strides following a severe arm injury in August 2019 that required surgery. He was doing well just to have made it to Sacramento to join the Alternate Training Site, and while it would have been awesome to see him enter a game, the important thing is that he appears well on his way to making a full recovery.

If the 2021 MLB season proceeds as planned, and Moronta gets into the game on Opening Day, it will have been 579 days between Major League appearances for the righty.