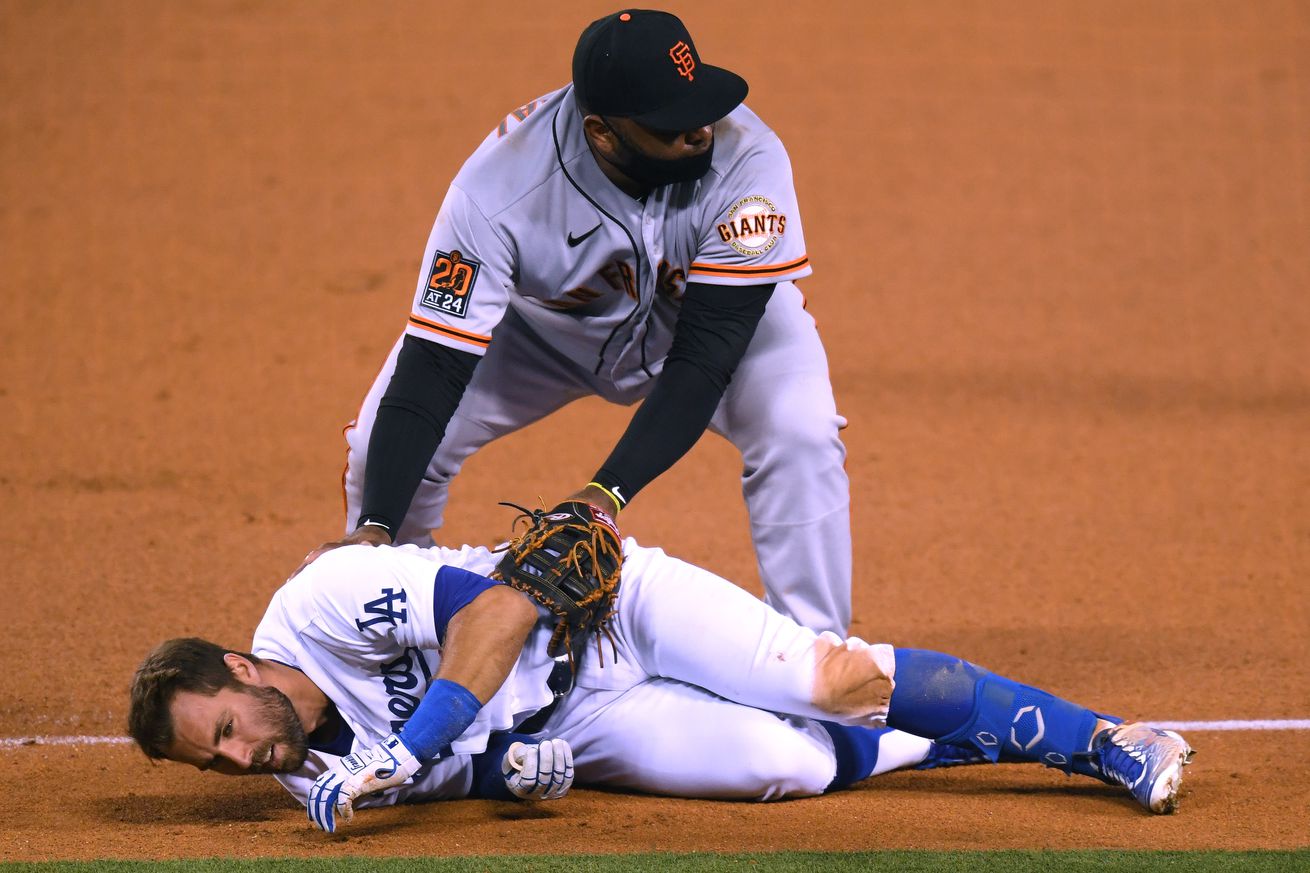 The season once again hangs in the balance.

Hello and happy August everyone.

Baseball has been hanging precariously for months. It was suspended in March, argued about for three months, planned for a month, and now has been in action for over a week. And it always felt like it was on the brink of going away.

That’s as true now as ever. On Friday, ESPN reported that commissioner Rob Manfred has warned the Players Association that the season could be canceled if they don’t ramp up their coronavirus precautions. This comes on the heels of 21 members of the Miami Marlins organization testing positive for the virus, and numerous games getting postponed across the league.

Should another outbreak materialize, Manfred, who has the power to shut down the season, could move in that direction. Multiple players briefed on the call fear the season could be shut down as soon as Monday if positive tests jump or if players continue not to strictly abide by the league’s protocols.

Networks broadcasting MLB games have been alerted to look at possible alternate programming after this weekend should the league shut down, sources told ESPN’s Keith Olbermann.

Have a wonderful Saturday, friends.