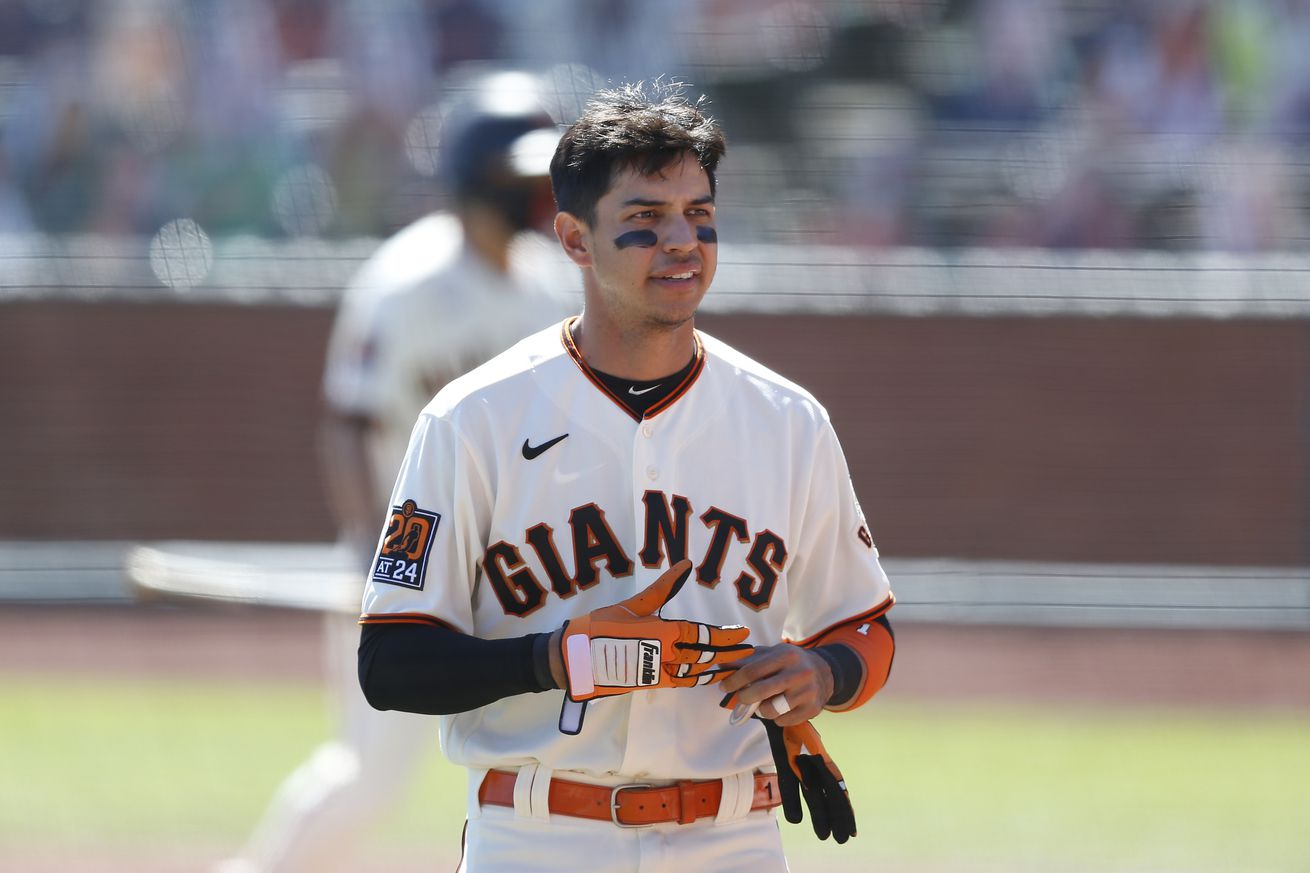 A great move by a the Giants young utility player.

Hello and happy Saturday. I hope it’s a peaceful and happy day for you.

Hurricane Eta has paved a disruptive path, and as of Friday about 150 people were either confirmed dead or missing in Guatemala, which is near Dubón’s home country of Honduras. So Dubón set up a fundraiser, and quickly started raising money for those who need it.

There’s a link in Dubón’s tweet, or you can find the fundraiser here. If you’ve got a few dollars you can chip in to those who need it, this is a tremendous cause.

Dubón has quickly become a fan favorite on the Giants. This is just one of the many reasons why.

Every Giants walk-off against the Dodgers since moving to San Francisco (April 23, 2015 — Grant Brisbee)

There are 145 days until Opening Day.

Have a tremendous Saturday.