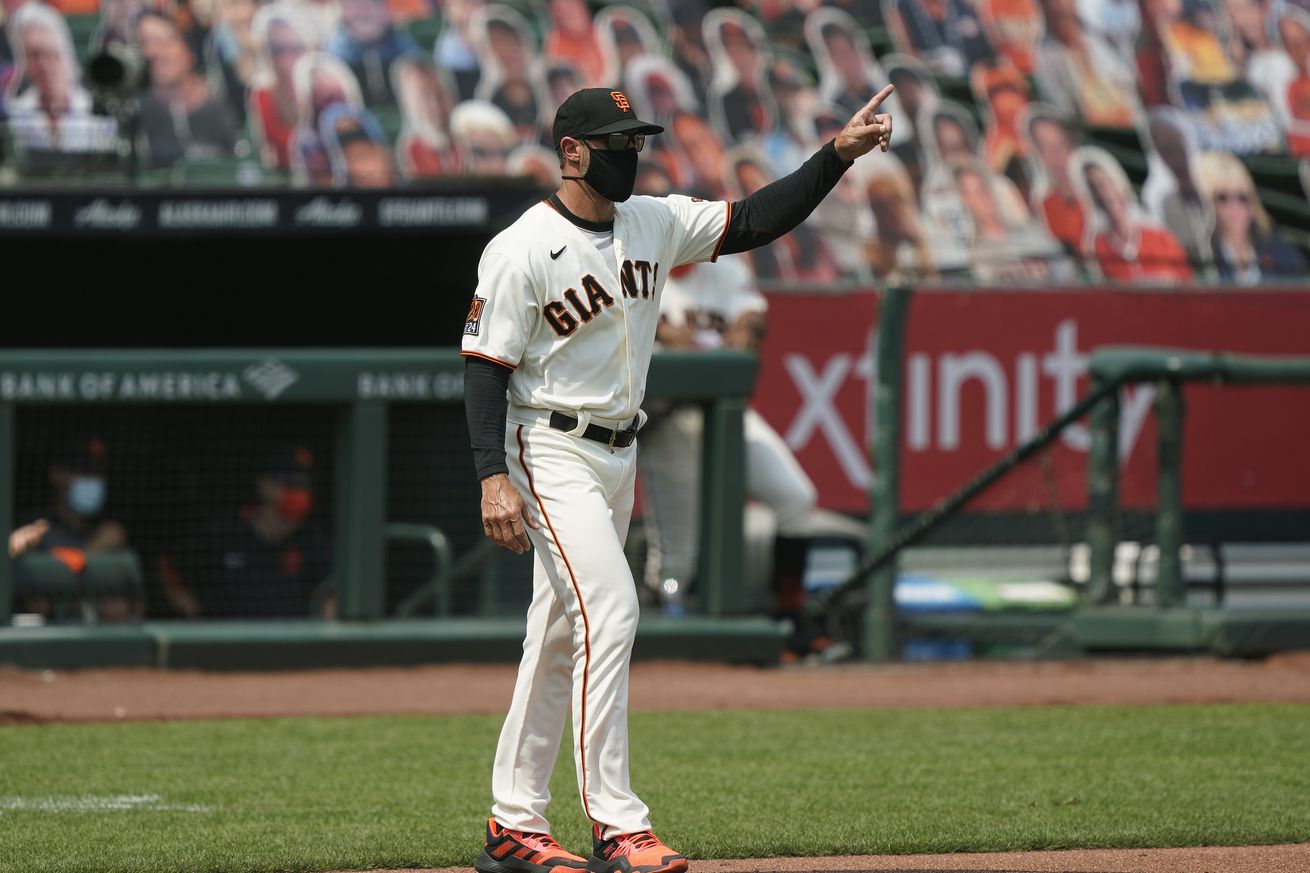 And hopefully they stay that way.

The 2020 MLB season was weird, which every San Francisco Giants fan can attest to. But while lots changed — a shorter, odder schedule, expanded rosters and postseason, a lack of fans, and much more — what most stood out were the in-game rule changes.

During the week, MLB commissioner Rob Manfred expressed some desire to have the rules stay for 2021.

But during an appearance on The Dan Patrick Show, Manfred reversed course, and stated that those three rules will return to the “status quo” next season.

Rob Manfred says that MLB will return to “status quo” in terms of their rules for next season. He would like to keep expanded playoffs, although “16 teams is not the right number”. That was something he decided prior to COVID. pic.twitter.com/bAKaszJJOq

Manfred did express a desire to have an expanded postseason — though not the 16 teams that there were in 2020 — and said that players and managers are in favor of the extra innings rule.

There are 159 days until Opening Day.