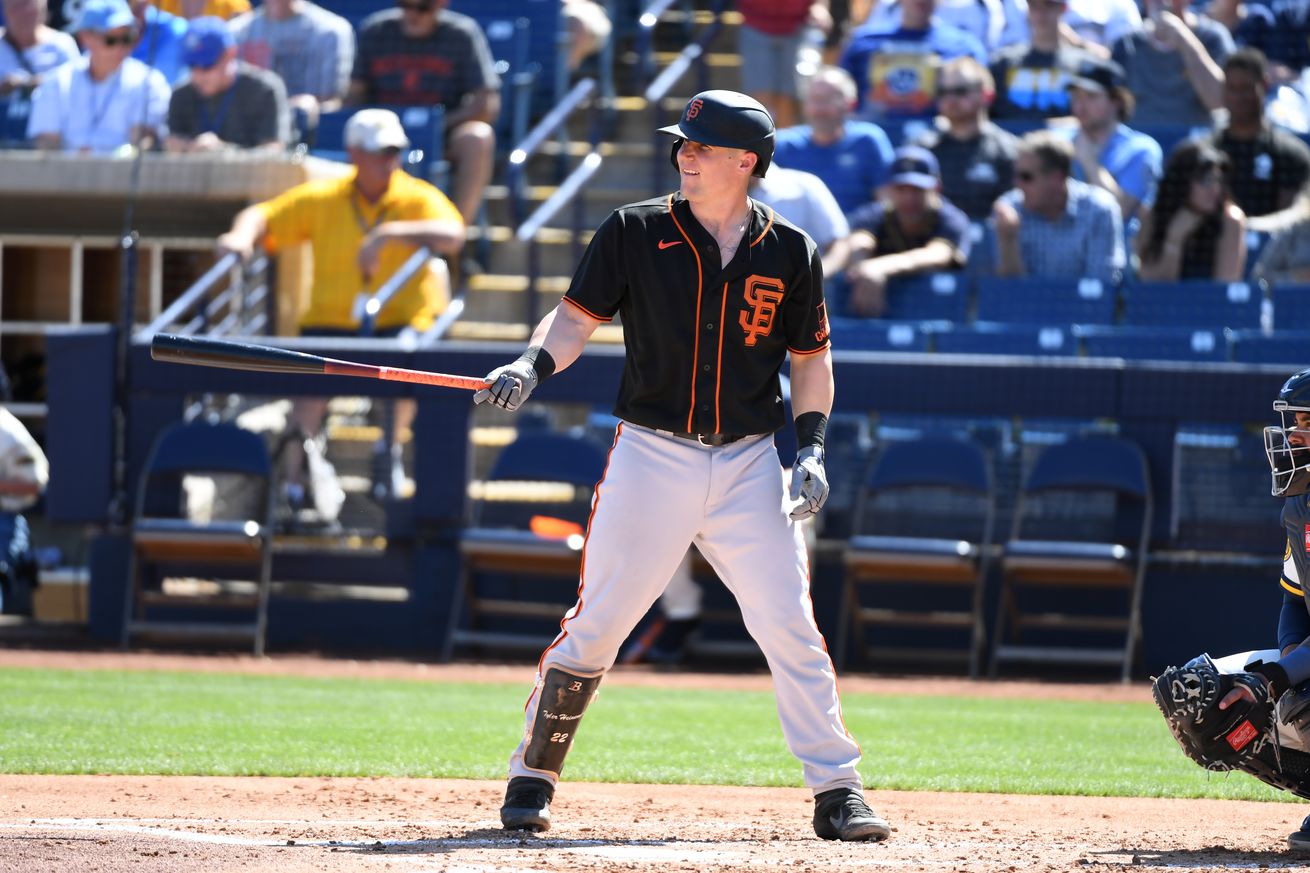 Tyler and his MLB brother Scott are helping local businesses and first responders in their hometown.

Happy Sunday, one and all! I hope your weekend is treating you nicely.

For the last few weekends, San Francisco Giants catcher Tyler Heineman and his brother — Texas Rangers outfielder Scott — have been doing their best to help their community deal with the coronavirus pandemic.

According to a video from the Hyperthermia Cancer Institute, the Heineman brothers have been supporting local businesses in Santa Monica by buying food from local restaurants, and then they’ve been supporting first responders by giving the meals to police officers and other responders. Tyler and Scott’s father was a member of the Santa Monica Police Department for 25 years.

Apparently their initiative has gained enough momentum that others have started joining and donating.

Way to go, Tyler and Scott.

May 24, 1995: Against the Philadelphia Phillies, Bonds hit a solo home run in the 4th inning off of Paul Quantrill. It gave the Giants a 1-0 lead, but they would lose 2-1. It was his 5th homer of the year.

Have a wonderful Sunday!