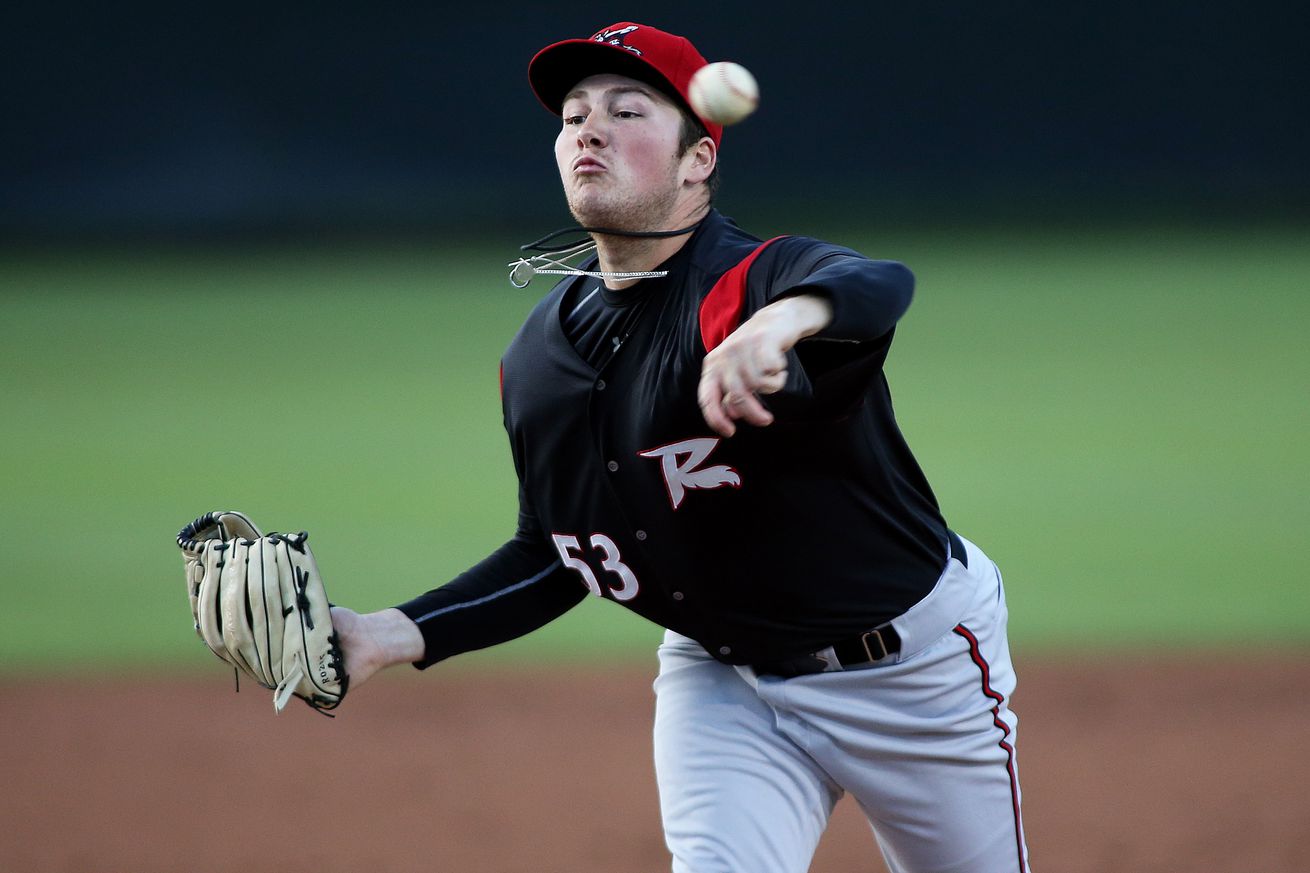 According to Henry Schulman, the Giants could lose both Augusta and Richmond.

On Monday, Henry Schulman of the San Francisco Chronicle reported some pretty unfortunate news. The San Francisco Giants might be losing both of their east coast Minor League affiliates.

We’ve known for a while that Minor League realignment was coming, and that it would result in the very disappointing loss of about 40 teams. And according to Schulman, the Giants low-A affiliate, the Augusta GreenJackets will almost certainly be lost. Their AA affiliate, the Richmond Flying Squirrels, are less of a sure thing, but are also in threat.

There are 142 days until Opening Day.

Have a wonderful Tuesday, friends.