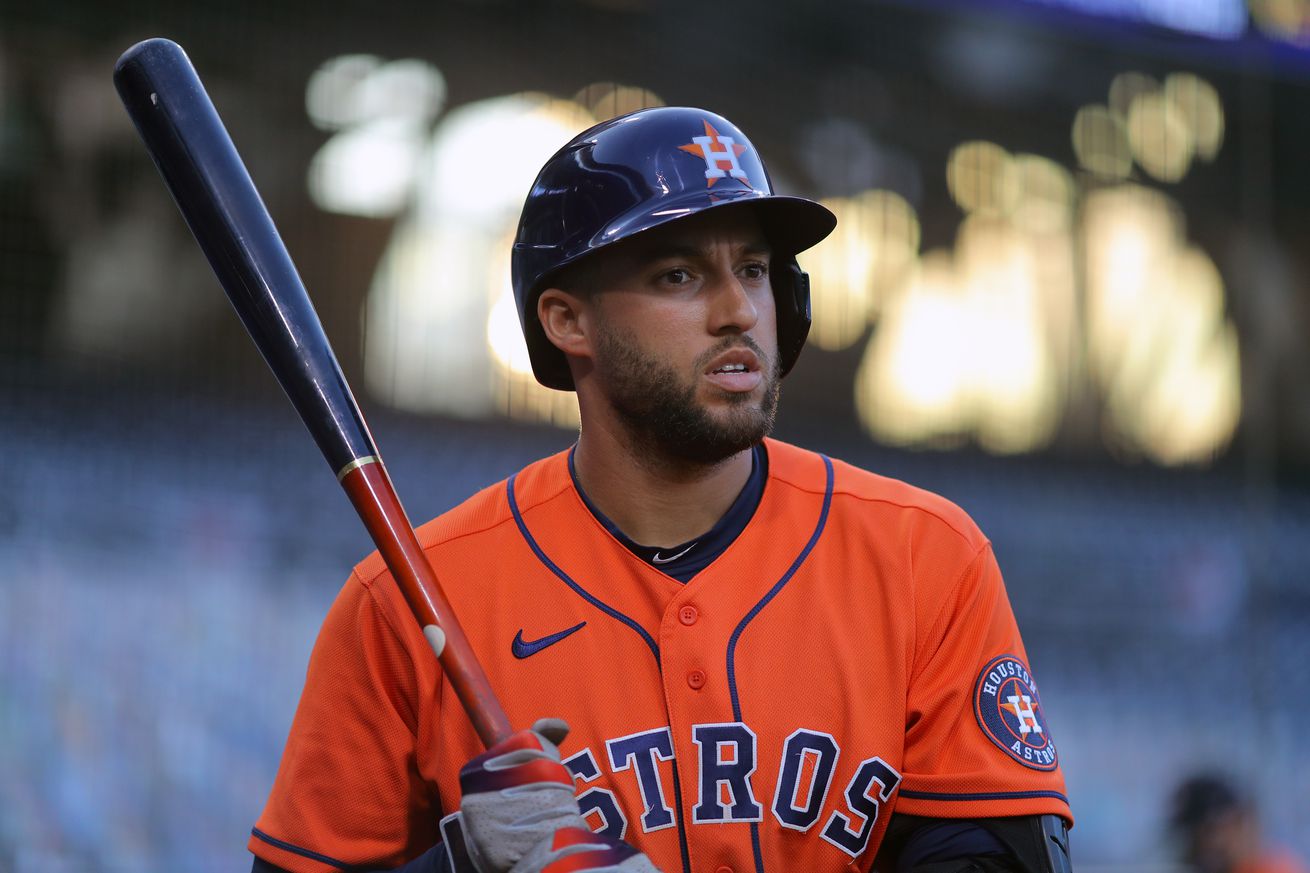 Is the checkbook going to get opened up?

A while back I started a series of posts, looking at some of the available MLB free agents, and trying to see if they would be a good fit for the San Francisco Giants. I was working backwards through the Fangraphs free agent rankings, but they kept changing so I gave it up.

So instead of focusing on those boring-but-realistic options who might get $5 million to give a team 0.9 WAR, let’s focus on the much more exciting — and subsequently less realistic — options at the top of the pecking order.

Let’s look at Fangraphs’ top 10 free agents, as well as their contract estimates, and see if any will be enough to tempt the Giants decision-makers — or their bosses — to open up the checkbook.

There’s no established superstar in this year’s free agency class, and it’s unclear if that makes it more or less likely that the Giants will get in the race. They finished runner-up in the Bryce Harper sweepstakes, and were rumored to be gearing up for a run at Mookie Betts before he signed an extension with the Los Angeles Dodgers.

So will they be enticed by “only” having to shell out $100 million for one of the top names? Or will they be turned off by the lack of legitimate game changer?

Stay tuned to find out. But these are the options at the top, as determined by Fangraphs.

The Giants will welcome Buster Posey back in 2021 — and pay him $21.4 million as they do so. And even if you were low on his debut 2020, Joey Bart is still one of the top prospects in the farm — and all of baseball. And on top of that, Patrick Bailey impressed at the Alternate Training Site, and is one of the team’s better prospects.

There’s nothing the Giants need less than a catcher, and while you might see them spend a few million for a reliable backup, you won’t see them dish out $20+ million a year for the next half decade to one.

So why the 1/10 instead of 0/10? Because 2020 gonna 2020. Maybe the Giants trade Bart and two days later Posey decides to retire to pursue his dream of living in Antarctica as a painter of icy landscapes. You just can’t be sure.

Now we’re getting somewhere interesting. Even after a surprising offensive season, the Giants are in dire need of some good bats. And Springer not only has a long history of being a tremendous offensive player, but he didn’t suffer the post-trashcan offensive lull that so many of his Astros teammates experienced.

Just look at these numbers, and imagine them sandwiched between Mike Yastrzemski and Brandon Belt.

Those are his seven years in the pros, with 2020 at the bottom.

He’s also a bad defensive player, and at 31 he’s not getting any better in that department.

Now, the Giants have shown a willingness play big bats who wear sticks of butter when playing the field. Alex Dickerson, Darin Ruf, and Wilmer Flores were all key parts of their 2020 success, and all three were signed prior to the announcement that there would be a designated hitter.

But committing to nine figures for such a player is a different ballgame. Truthfully, I think the Giants would be all-in on Springer if they felt the DH would be sticking around. But if they don’t think that’ll happen, it’s a slightly harder sell.

Still, he’s been the big name most heavily associated with the Giants this offseason. At that projected price tag the Giants might be interested, but I just don’t see them throwing the bag at a pitcher on the wrong side of 30 while they’re still retooling. With the money they have coming off the books, they can afford to take that kind of a risk — but I’m not sure it’s the right move.

Had Brandon Crawford not turned back the clock — and then some — in 2020, maybe the Giants have more interest in a shortstop. And even though Crawford only has one more year under contract, Marco Luciano appears to be on a fast track towards not only the Majors, but stardom. And there’s always Mauricio Dubón if the Giants need a stopgap.

If Semien got his value with the bat, the Giants might sign him and move him to second base. But he’s a defensive ace who has just one year as an above-average hitter. It’s hard to find a fit.

Perhaps more importantly, Ozuna seems headed for an overpay, and we know the Giants won’t match overpays. He’s coming off one of the best offensive seasons in all of baseball, and even though it’s clearly an outlier, some team will get excited on selling that to their fanbase. He provides more value as a DH, so an American League will likely run the price up in a bidding war.

I’m sure the Giants would love to have Ozuna. I highly doubt they’ll be interested in his price point.

If LeMahieu does, indeed, get a contract in that projected range, I would anticipate the Giants being all over it. He’s everything the Giants covet: he can play first, second, or third base, and is a good defender. He’s coming off two years of stellar offense, and for his career has only two strikeouts for every walk (and that has been improving in recent years). He has great contact skills, and has shown power the last few years. The Giants could put him anywhere and everywhere, and have a reliable weapon.

We’ll see if he actually stays that affordable. He’s 32, so the Giants may not want to dig too deep into the wallet for him. But he’s the type of player they adore.

While I’m skeptical that the Giants will throw a ton of money at a pitcher, I do think it’s reasonable that they pursue a good, modestly-priced pitcher like Tanaka, even if they re-sign Kevin Gausman and Drew Smyly. Tanaka has a bit of an injury history, and it’s unclear if that will scare the Giants away, or entice them by bringing the price down.

You’ll notice the asterisk by the Giants interest level. That’s because it’s really hard to tell a team’s interest level in an international player coming straight to the big leagues. Free agents coming off of MLB seasons are all evaluated pretty similarly. Teams have the same data and have seen the same things.

But when it comes to evaluating players from other leagues, things get fuzzy, and it gets more into draft territory, where it depends a little more on evaluation and projected developmental tweaks. Suddenly teams start to see things differently.

The Giants might be low on Kim, in which case their interest level goes down. But if they’re intrigued? He’s just 25, when most MLB free agents are past 30. He projects as a good defensive player who can play multiple positions. And in 2020 he had more walks (75) than strikeouts (68). That’s not really an outlier, either. He has an incredibly low strikeout rate, and a very strong walk rate for his career.

All of that says Giants in enormous, neon orange letters. Unless they look at him and don’t see an MLB-ready bat.

If Brandon Crawford weren’t coming off the season he just had, then sure. But as it is, I don’t see why the Giants would have interest in spending more than $10 million a year for a shortstop.

Setting aside my disdain for the jersey that Turner currently wears, and setting aside my disgust at the way he handled having the coronavirus during the World Series, it sure would be amazing for the Giants to have him on their team.

But they already owe a lot of money to a third baseman, and Turner doesn’t play any other position. Sure, he’s a lot better than Evan Longoria, but the Giants aren’t going to toss in a prospect just to get rid of Longoria’s contract so they can sign a 36-year old.

So we have 10 free agents, each of which projects to have a good season and make a lot of money. Will the Giants pursue any?