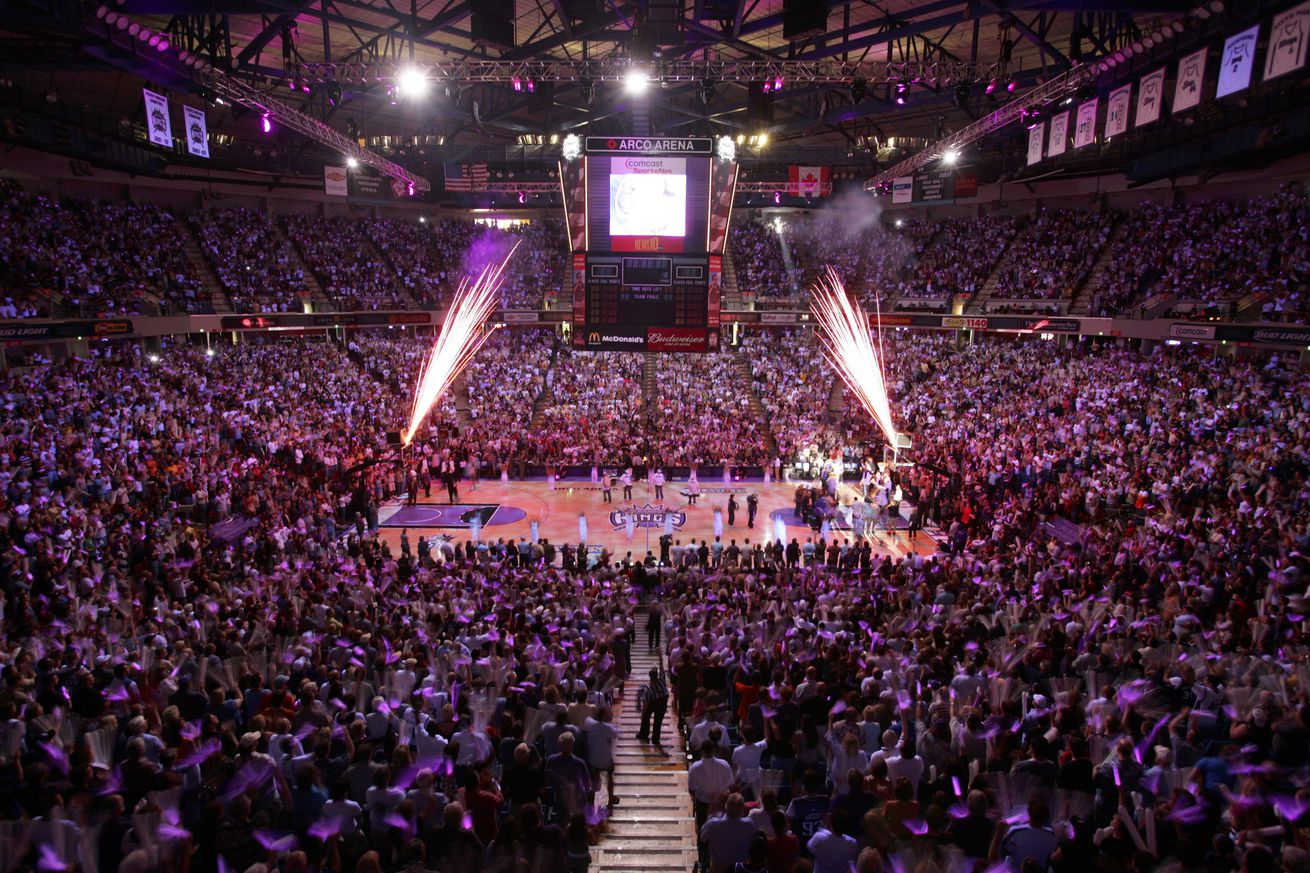 As we close the year and the decade it only feels cliche appropriate to look back and reflect. It’s been a mixed bag, to say the least. The Sacramento Kings opened the decade with a game on January 1st, 2010 against the Los Angeles Lakers. They’ll close the decade tonight against the Los Angeles Clippers. That game against the Lakers featured a starting lineup of Beno Udrih, Donté Greene, Omri Casspi, Jason Thompson, and Spencer Hawes. Tyreke Evans missed the game. The Kings bench was Ime Udoka, Sergio Rodriguez, Kenny Thomas (woof!), Andrés Nocioni, Jon Brockman and Sean May. The box score for that game is truly incredible. Hawes and Casspi each played over 40 minutes. Hawes led the Kings with 30 points and 11 rebounds. Jason Thompson played 24 minutes and scored zero points. Cold world. As bleak as that may seem, that Kings team already had 14 wins. The Kings can finish tonight with no more than 13.

A lot has changed since then. Shock and Hawes failed to pan out. It turns out neither Casspi nor Donté was the small forward of the future. Reke ROY and 20-5-5 were a sham. Soon the team would draft DeMarcus Cousins, easily the team’s best player of the decade but also the most divisive. The team could never build a winner around Boogie, and while some will blame the player and some will blame the team the truth is that it was a combination of both factors being inadequate for the task of giving Sacramento a winner. The Cousins trade (which was better two days ago), brought in Buddy Hield and marked the latest rebuilding effort of the Kings. Since then the team has drafted De’Aaron Fox, brought in Bogdan Bogdanovic, and chosen Marvin Bagley III over Luka Doncic. We’ll be allowed to evaluate these moves only at the conclusion of the decade to come. Can’t wait.

The decade began with Paul Westphal as head coach. Westphal led to Keith Smart. Keith Smart led to Michael Malone. Michael Malone was (foolishly) replaced with Tyrone Corbin, who was in turn replaced by George Karl. Karl was followed by Dave Joerger, who was then fired after the best season of the decade to be replaced by Luke Walton. For those keeping score at home, that’s 7 coaches in a span of 10 years.

In 2010 the team was being run by Geoff Petrie. To this day it remains unclear how much of the end of his tenure was hindered by ownership and how much was him simply struggling to build a good team. Petrie was followed by Pete D’Alessandro, who sucked. Pete, if you’re reading this, I hope you ring in the new year with a bout of explosive diarrhea. Pete was followed by Vlade Divac. Divac was a beloved player and remains a beloved personality, but his tenure has been rocky, at best.

In 2010 the Kings were still owned by the Maloofs. I hope the Maloof family rings in the new year by vomiting up some Zing vodka and wondering why they’re hungover when they took their overpriced hangover cure. May George Maloof wake up from a blackout and panic as he tries to figure out where he lost his Power Balance Band. After attempting to move the team to Anaheim, and Virginia Beach, and then Seattle, the Maloofs finally sold the team to Vivek Ranadivé and his ownership group. Vivek has given us 4-on-5, the jazz band, “Stauskas?” and much more. He’s hired poorly for many basketball ops positions, seems to have meddled too much for a guy whose basketball experience was coaching his daughter’s rec league team, and he’s made the same mistakes multiple times despite professing to never make the same mistake twice. But he’s also a huge reason we still have a team. As bad as the basketball ops has been, the Kings business ops seems to be running incredibly well (outside of the multi-million dollar embezzlement thing). We have a beautiful arena that doesn’t have cupholders but it does have working urinals. Progress!

We’ve been through a lot this decade. The ups and (mostly) downs of being a Kings fan of the past decade have been exhausting. I’ll never forget the joy I felt when we (and I say we in the sense of Kings fans, not that I personally did very much) saved the Kings. I’ll also never forget the pit in my stomach that I’ve felt in response to multiple decisions this team has made. But at least we still have each other. This site won’t be the same in the decade to come. The staff is out the door at the end of March, but we’ll be around and we’ll be writing and we hope you’ll join us. You don’t endure the past decade alone. We make it through because being a fan means you’re part of something bigger. The community here is like a family. We fight, we argue, we joke, sometimes the racist uncle crosses the line and you don’t invite him to the next birthday party, but through it all we’re still family and we’re still hoping that the future is better than the past.