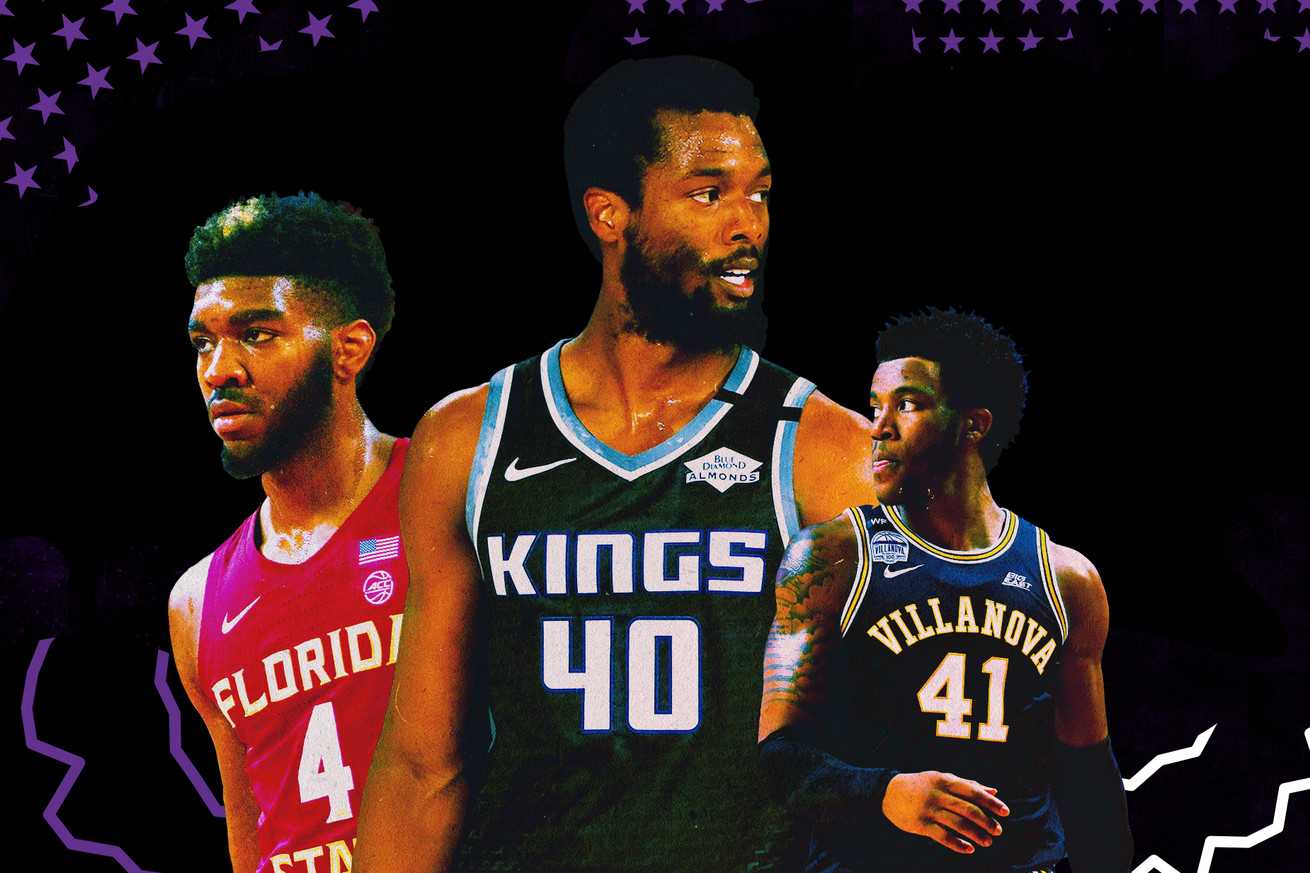 Is Harrison Barnes still the answer?

Welcome to the Sactown Royalty Offseason Preview! We’ll go over what the Kings have and what they could use at that spot, and how they they can address those needs via free agency or the draft. Today, let’s focus on the small forwards.

Who do the Kings have?

Veteran small forward Harrison Barnes started all 72 games for the Sacramento Kings last year and appears to be in the driver’s seat for that role heading into next season. The 28-year-old averaged 14.5 points and 4.9 rebounds while shooting a tidy 38.1% from the 3-point line. Head coach Luke Walton also gave Barnes some run at the four when he wanted to go small, showing Barnes has the versatility to play multiple positions.

However, Barnes’ defense did leave something to be desired. Barnes’ 116 defensive rating was second-worst on the team last season behind Kyle Guy, per Basketball Reference, and the Kings gave up five fewer points per 100 possessions when he was on the bench. The team’s defensive rating didn’t suffer whether Barnes was playing the 3 or the 4, depending on which lineup combination Walton had out on the floor.

After Barnes, the cupboard is pretty bare for small forwards. With limited cap space, general manager Monte McNair may let veteran Kent Bazemore walk in free agency. The 31-year-old played well as a reserve last season, but with a draft deep in wings, it would be more cost-effective not to bring Bazemore back.

Walton also used Buddy Hield at the small forward position at times last season and depending on what happens with restricted free agent Bogdan Bogdanvoic, it’s tough to envision Hield playing the 3 all that much if Bogi is brought back. When the two were on the court together last season, Sacramento got lit up on the defensive end. The Kings had a defensive rating of 114.5 with any lineup combination that played more than 40 minutes together featuring Hield and Bogdanovic on the court together. Sacramento desperately needs to add some size and defense to its batch of small forwards if the team wants to take a step in the right direction next season.

Luckily for McNair, the 2020 NBA Draft is rich with wings who could come in and back up Barnes. It will be a massive win if Florida State’s Devin Vassell is still on the board when the Kings pick. He shot 41.7% from the 3-point line and averaged 12.7 points per game in head coach Leonard Hamilton’s offense. Vassell’s length makes him an intriguing prospect for Sacramento. He is listed at 6’6 with a 6’10 wingspan, so Walton won’t have to shy away from switching on the defensive end.

The Athletic’s John Hollinger has the Kings taking Vassell in his latest mock draft:

“If Vassell is available, this becomes an easy call, even with multiple shooting guards already on the roster (well, for now). I think this pick is Vassell’s floor. While it’s hard for teams in the lottery to get crazy excited over Vassell given his limited on-ball resume, the prospects of a plug-and-play 3-and-D wing for a team hoping to end its league-leading playoff drought have to be alluring. Also, of course, the analytics on Vassell are really good.”

If Vassell is gone before No. 12, McNair still has tons of options; it just depends on what he is looking for his small forwards. Aaron Nesmith is a lights-out shooter from deep who connected on 52.2% of his 3-point attempts last season. At 23.0 points per game, Nesmith was one of the best pure scorers in the NCAA last season, but he lacks the quickness to keep up with NBA-level guards on switches.

If Sacramento’s priority is defense, Auburn’s Isaac Okoro fits the mould. He is an excellent on-ball defender who has the lateral quickness to keep up with opposing point guards. Okoro would bring an immediate tenacity to Sacramento, something the Kings need on the defensive end. The 19-year-old’s shooting needs work. Okoro only hit on 28.9% of his 3-point attempts during his lone year at Auburn. His offensive game needs a lot of work, especially if he wants to be a good fit next to a playmaker like De’Aaon Fox.

Vassell’s FSU teammate Patrick Williams could also be available. He has all of the physical tools NBA scouts look for, but is still raw. Williams would be more of a project than immediate contributor.

What about free agency?

The Kings are limited when it comes to cap space, so adding an impact free agent small forward seems unlikely at this point. The situation can change if McNair elects to let Bogdanovic sign with another team, or if he can get out of the remaining $60 million on Barnes’ deal. Another proposed deal suggests Sacramento try to trade for Gordon Hayward of the Boston Celtics, who will likely exercise his $34 million player option for next season. While that won’t clear up any space in the immediate future, it would give McNair and the organization flexibility in the summer of 2021.

If not, the Kings will have slim pickings to choose from. Veteran Jae Crowder should hit the market, but he has stated that he wants to compete for a championship. Another potential low-cost option is 33-year-old Wilson Chandler, who averaged 21 minutes per game with the Brooklyn Nets last season. Although Chandler doesn’t move the needle whole lot, he could be a cheap depth piece.

The most likely scenario sees Sacramento use the 12th selection on a wing who can come in and immediately be a part of Walton’s rotation. But as we have seen in previous NBA offseasons, expect the unexpected.