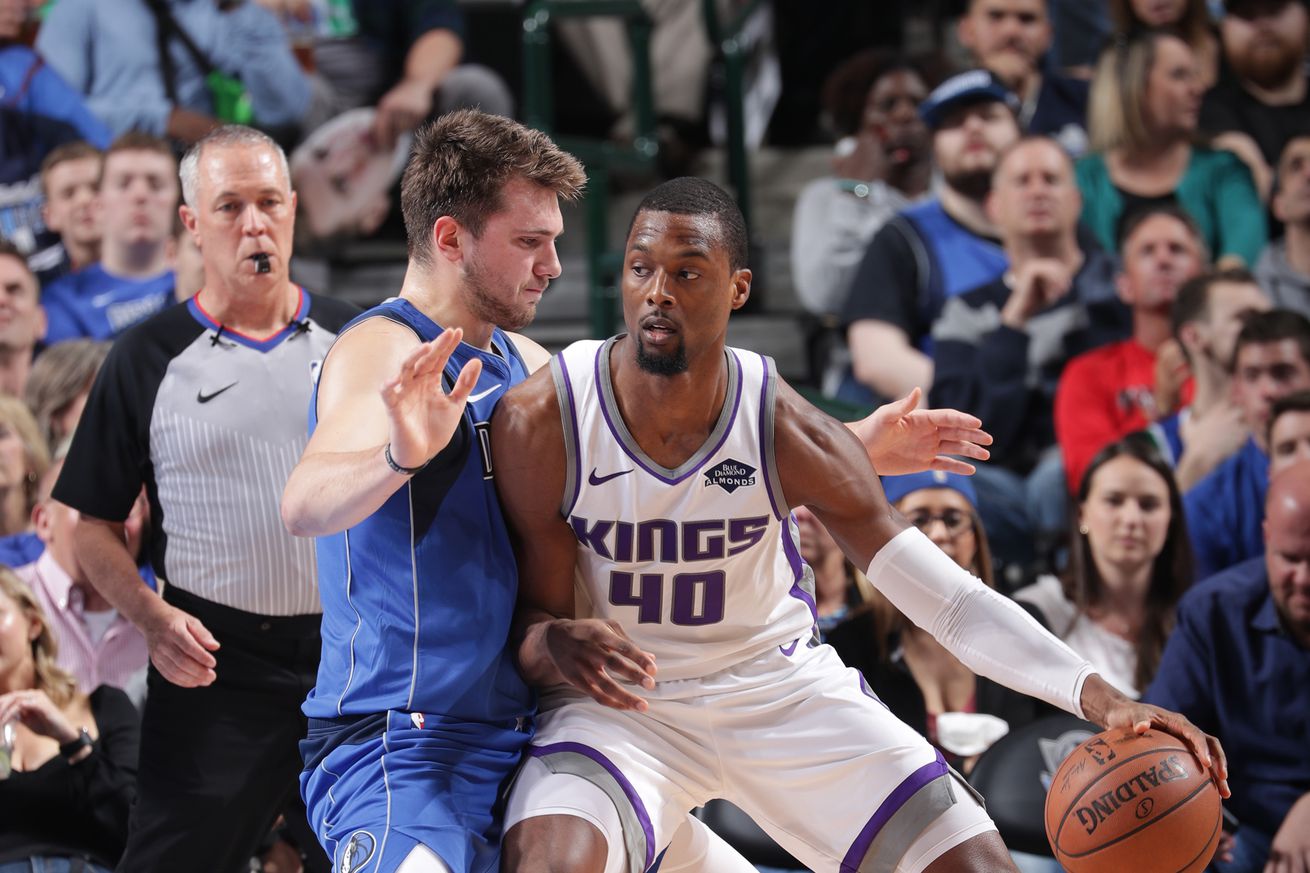 Who: Sacramento Kings vs. Dallas Mavericks

The Sacramento Kings return to action following a disastrous performance in San Antonio and having lost 5 of their last 6 games. They’ll look to bounce back against a reflection of what might have been. That’s right folks, the Kings face MVP-candidate-in-his-second-season Luka Doncic and the Dallas Mavericks. Buckle up.

Luka Doncic enters this game averaging 30.1 points, 10 rebounds, and 9.2 assists per game. He is everything his predraft advocates said he would be and more. And, in case you haven’t noticed in the threads, he’s a painful reminder to Kings fans of what we could have had. Doncic was available when the Kings chose to go against popular wisdom and instead pick Marvin Bagley III.

Bagley has only appeared in one game this season before suffered a fracture in his thumb. He’s been cleared for full contact and is back with the team, but is unlikely to play in this contest. Even when the matchup isn’t directly against the Mavericks, the Kings’ decision puts Bagley in the unfortunate position of playing against Doncic every night from on. With Doncic making such an enormous leap this season, Bagley will be under scrutiny due to a decision outside his control.

The Kings should lose this game, which means they’ll probably win since absolutely nothing has made sense the last couple weeks.