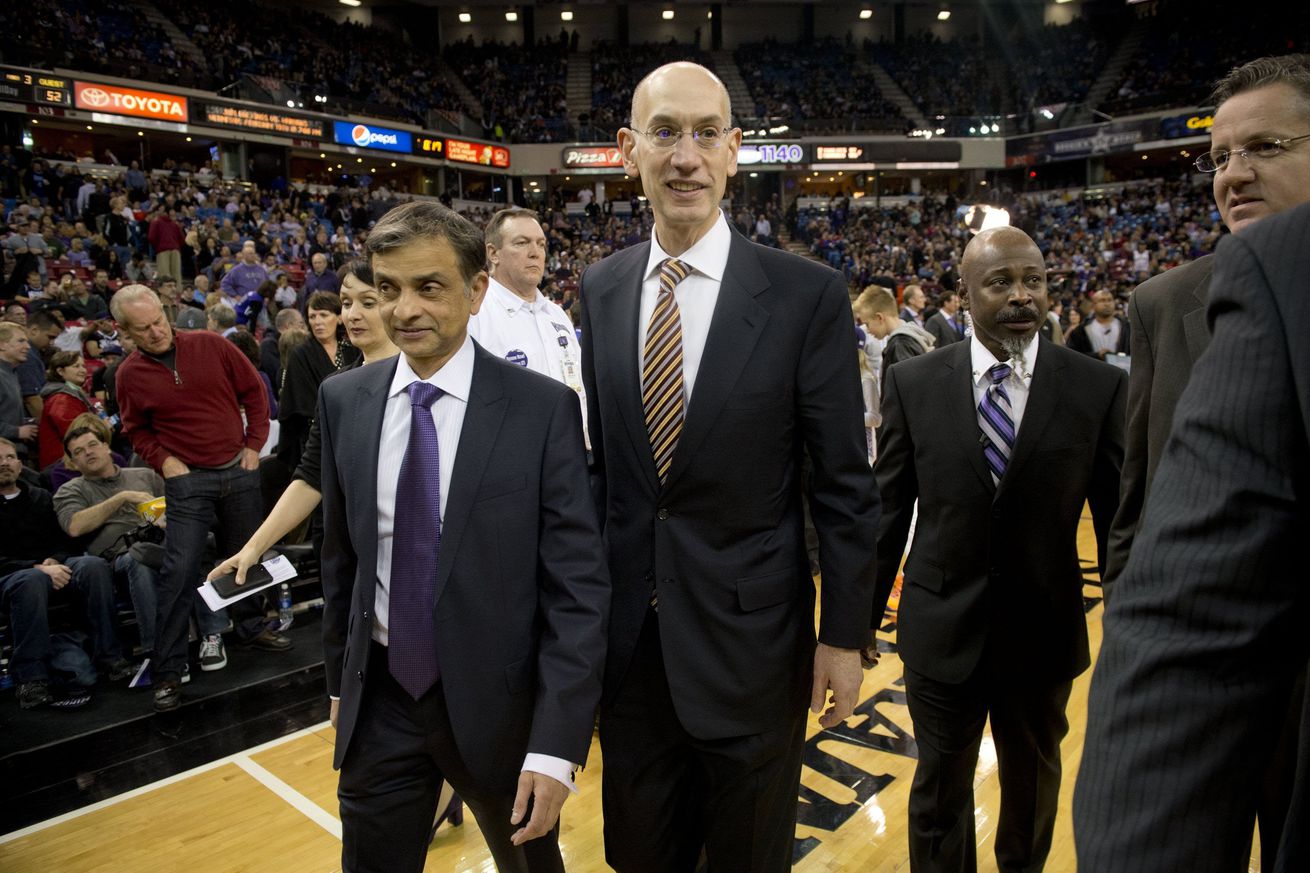 Sacramento Kings general manager Monte McNair will have plenty to do over the coming weeks.

The 2020-21 NBA season is right around the corner. ESPN’s Adrian Wojnarowski and Tim Bontemps are reporting that the league and players’ union have made an agreement to amend the CBA.

As part of the deal, free agency will begin on Friday, Nov. 20, which is just two days after the NBA Draft. All of this means it’s going to be a busy few weeks for new Sacramento Kings general manager Monte McNair.

Here are the main takeaways from the amended CBA:

The Kings hold the 12th pick in the draft and will also have to make a decision on what to do with restricted free agent Bogdan Bogdanovic. The dates mean McNair will have about 10 days to put the finishing touches on the roster before training camp begins on Dec. 1.

Sacramento has limited cap space, but could be a major player in the abbreviated offseason. The Bogi situation has to play out and it remains to be seen with the disgruntled Buddy Hield.

Either way, it should be an exciting few weeks!