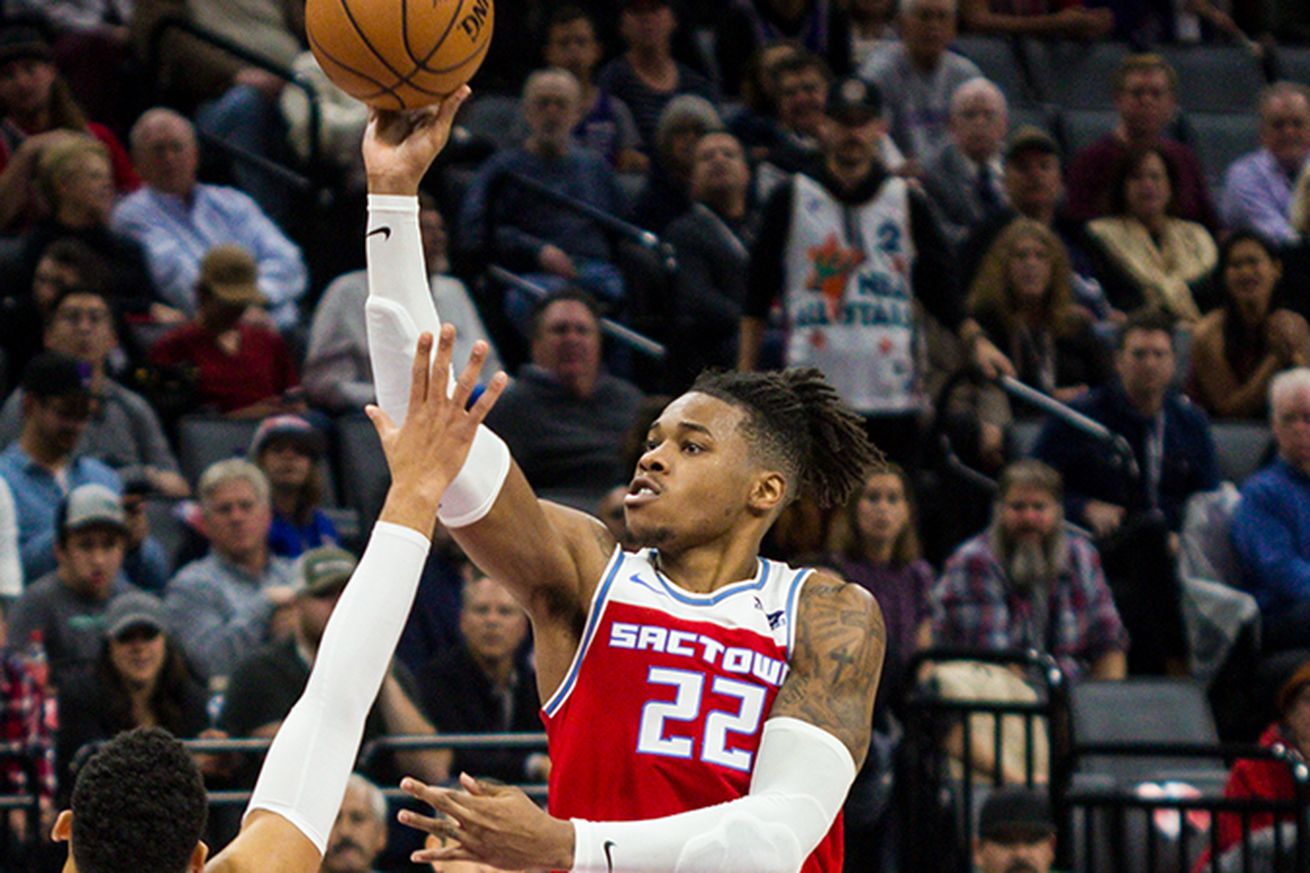 Friday’s game against the San Antonio Spurs featured two recurring themes for the Sacramento Kings: The Kings played bad and Richaun Holmes played great. I can’t count the number of times this season when I’ve thought about how lost the Kings would be without Holmes.

The Kings are spending $37.3 million this season on Dewayne Dedmon, Trevor Ariza, and Cory Joseph. All three have been big disappointments this season, with Dedmon all but out of the rotation, and CoJo and Ariza featuring heavily in the lowlight reel from last night. It’s Holmes, earning just $4.7 million, who is carrying his weight.

You can excuse Ariza and Joseph by saying they weren’t brought in to play these roles. They were supposed to be backup players, not the featured members of the closing lineup, but the same can be said about Holmes.

Holmes was brought in as a backup. Dedmon and Marvin Bagley III would start. Holmes would compete with Nemanja Bjelica and Harry Giles for minutes. Holmes excelled and earned a role in the starting lineup and has continued to shine. Against the Spurs he finished with a spectacular line of 13 points, 14 rebounds, 5 assists, 3 steals and 2 blocks. He contributes within the flow of the offense, and has been a valuable defender.

We’re past the point of ““silver linings” for this season. Holmes being a pleasant surprise doesn’t mask all of the issues this year, but it’s still worth taking the time to recognize how well Holmes is playing.