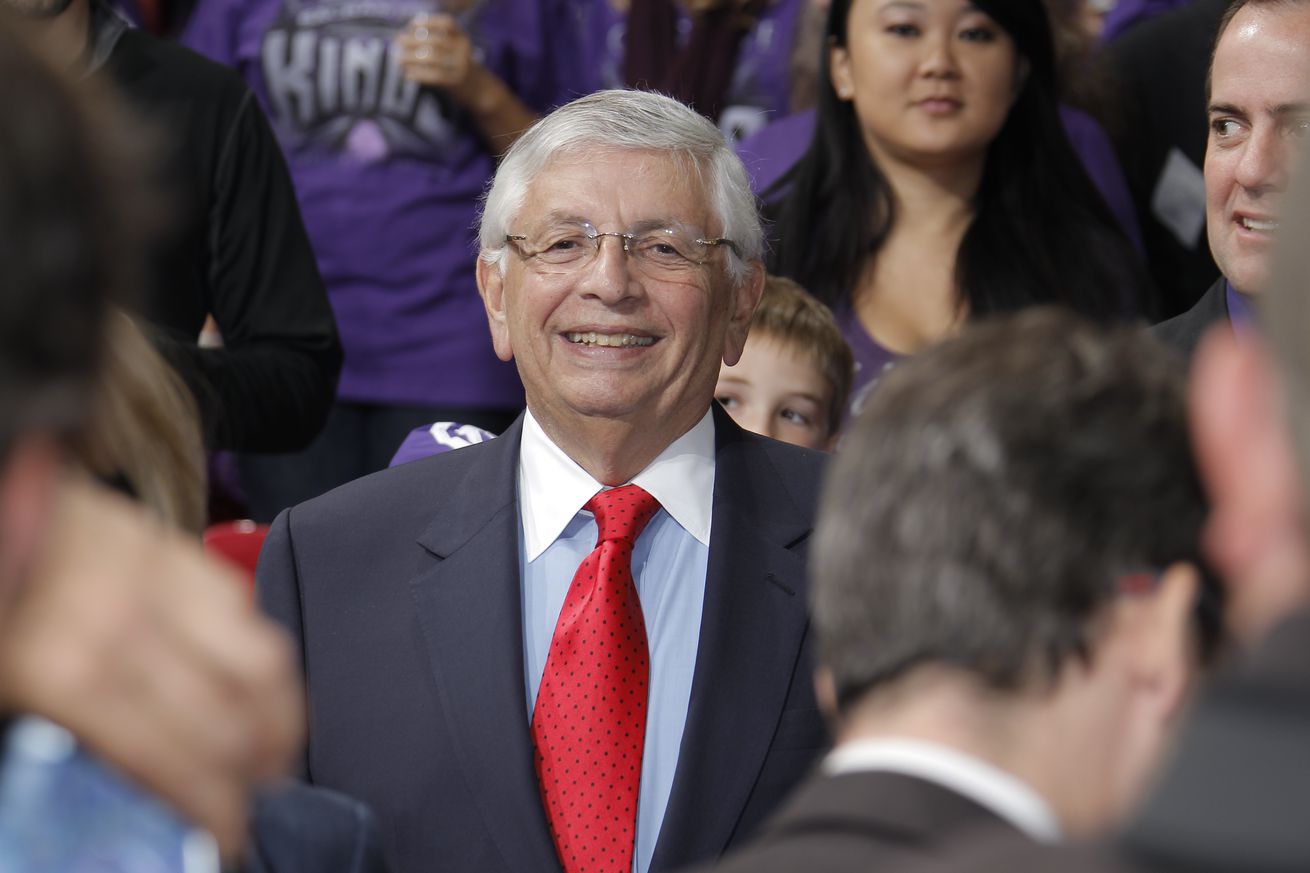 He had been hospitalized since suffering a brain hemorrhage three weeks ago.

The NBA announced that former Commissioner David Stern died at age 77 on Wednesday. Stern had been hospitalized since suffering a brain hemorrhage about three weeks ago. This is a huge loss for the NBA community.

Stern led the NBA from 1984 until his retirement in 2017. He oversaw tremendous growth in the league, and had one of the most successful and respected tenures of any commissioner across all major sports leagues.

Stern was also one of the biggest factors that kept the Kings in Sacramento. He was the one who allowed Sacramento to present a counter bid against Seattle, and his influence certainly impacted the eventual vote to keep the team in Sacramento. The road outside the Golden 1 Center is named David J. Stern Walk in his honor.

Our thoughts are with his family and loved ones. May he Rest In Peace.