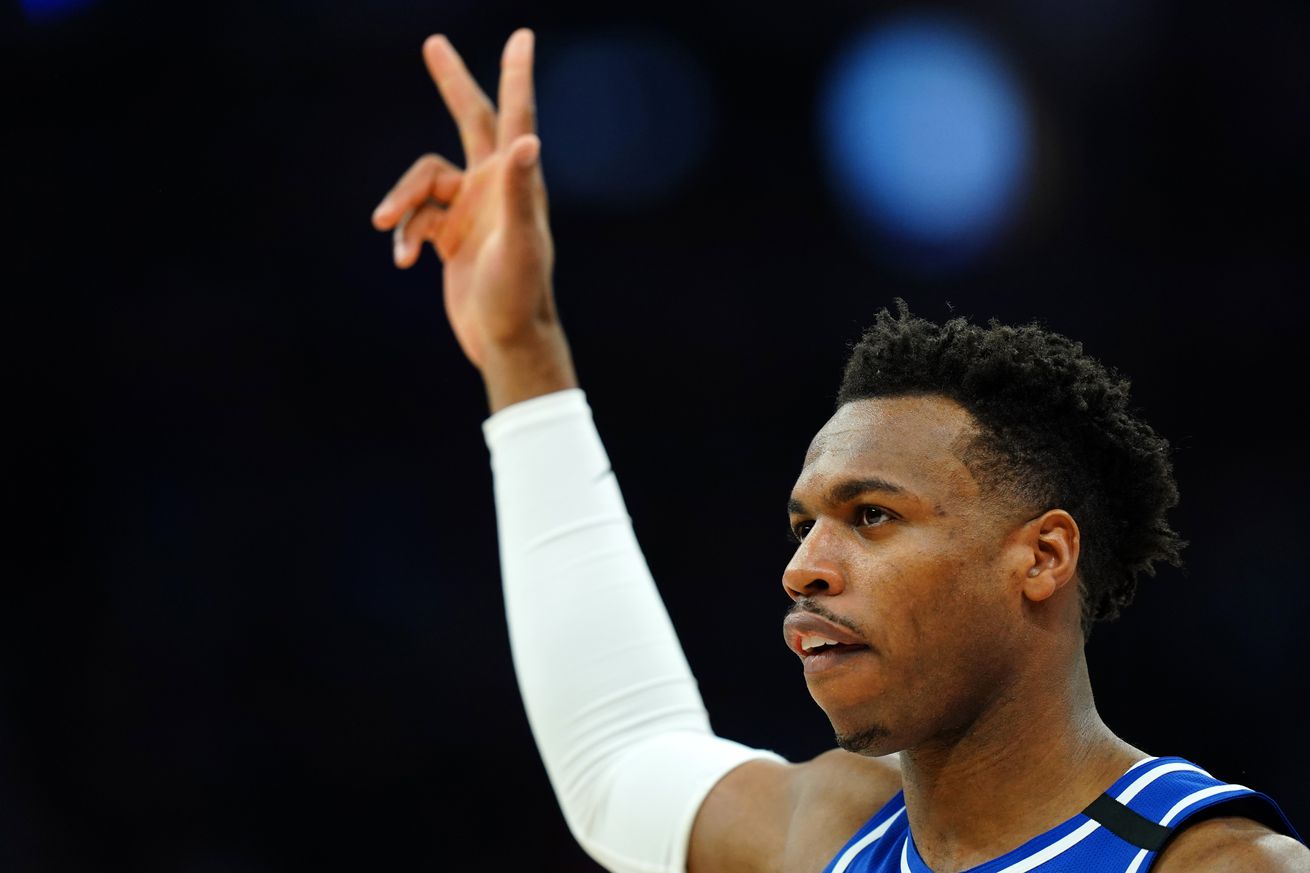 Plus more Sacramento Kings news from around the web.

The NBA and NBPA are still hammering out the details on when the next season will officially begin. We should know soon what the league’s salary cap will be for next season and just how much room the Sacramento Kings will have to work with.

With Buddy Hield’s $106 million extension kicking in, he has been talked about as trade bait as new general manager Monte McNair rounds out the roster. Hield was disgruntled with head coach Luke Walton after being removed from the starting lineup and seeing his role decreased with the team. Hield didn’t hold back when he was asked if he was happy with his situation after Sacramento played its final game in the bubble.

Hield has apparently been dodging Walton’s phone calls over the past while and has liked social media posts suggesting he will be a good fit with the Philadelphia 76ers. But, Sean Deveney of Forbes caught up with one general manager who says McNair hasn’t been actively shopping Hield.

“I think it makes a lot of sense, them trying to move him, start with a clean slate, they were better without him in the starting five, all of that. The logic is there. But there does not seem to be a lot of action there, not yet at least. It is not something where they seem to be shopping him very actively. Maybe it would be better to wait, to see how the season starts, but I don’t get the sense that they’re out there really laying the groundwork for a deal. They’re just not yet shopping him.”

The 27-year-old Hield averaged 19.2 points, 4.6 rebounds and shot 39.4% from beyond-the-arc. His shooting will be tough to replace if he is traded, especially with spacing being at a premium in today’s NBA.

Sacramento also has to decide if it wants to bring back restricted free agent Bogdan Bogdanovic, who is also due for a big raise on the $8.5 million he was paid last season. With Harrison Barnes on the roster as well, McNair can look to clear out one of the wing players on the team.

Another Kings free agent is getting attention from other teams around the league. Ben Stinar of Forbes says some of the contending teams are showing interest in Kent Bazemore.

Former Sacramento play-by-play man isn’t pulling any punches on his new podcast. He called his former co-host Doug Christie a “coward” for not coming to his defense. (Barrett Sports Media)

The NBA is worried about lost revenue if the league waits until 2021 to start next season. Commissioner Adam Silver is pressing for the schedule to begin before Christmas Day.