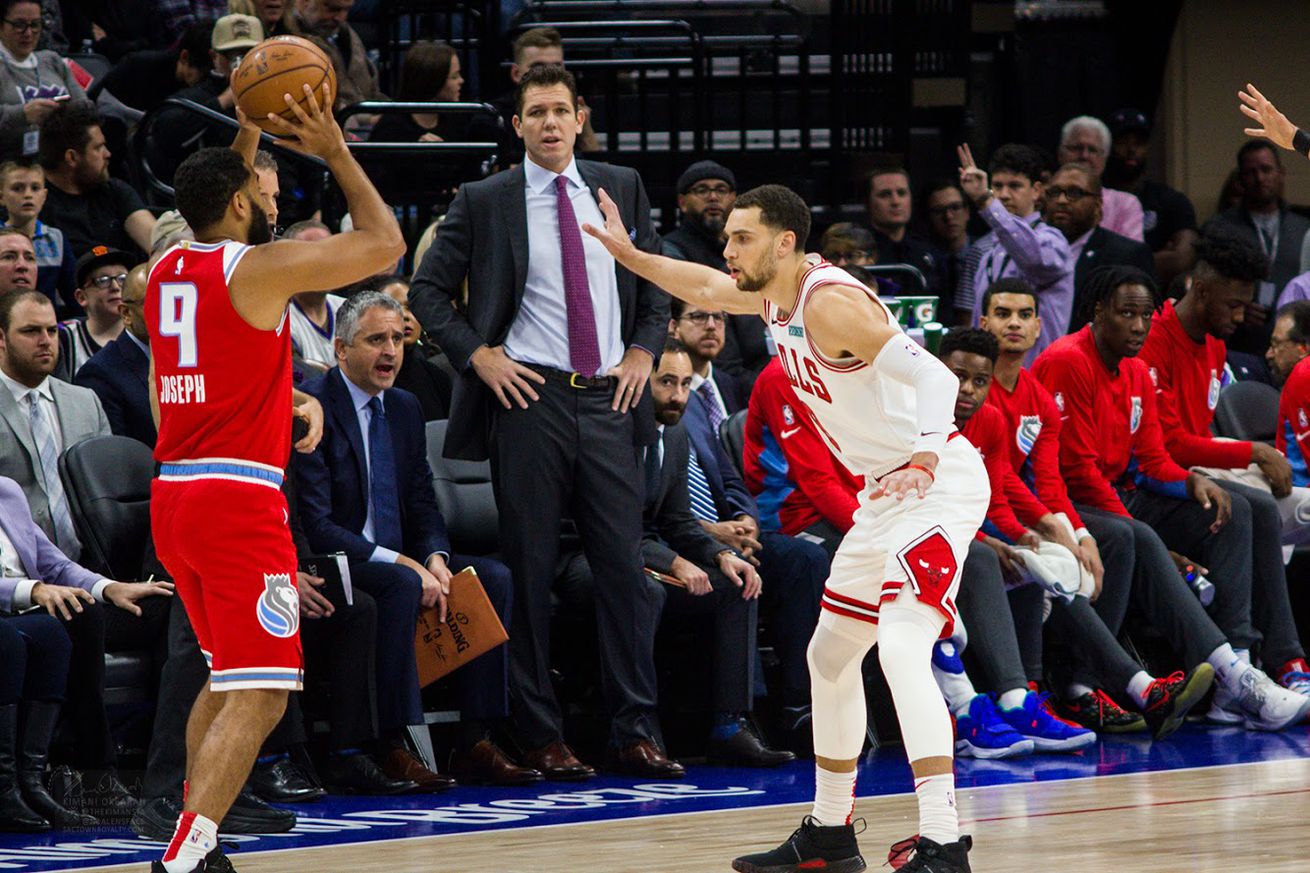 If the Kings can avoid letdowns, they control their destiny

Ever since De’Aaron Fox and Marvin Bagley III went down with their respective injuries, the Sacramento Kings could’ve folded. They could’ve folded easily. Heck, even Bogdan Bogdanovic has had issues staying healthy recently which has kept him out of some games.

Luke Walton’s first season as the head coach would’ve gotten off to a horrific start but not because he couldn’t coach (despite some questionable decisions so far), but because his team was riddled with injuries and the players needed to succeed in the Wild West weren’t available.

The Kings have done the opposite. In games since both Fox and Bagley were out, here’s what has went down:

If someone would’ve told me all this would happen without the likes of Fox and Bagley, I would’ve obviously denied it because nobody would’ve said that. Walton has this team playing hard every single night and even shortened the rotation to eight men for the last two games. You’d think with the problems that SEGABABA’s have given the Kings, that Walton would be inclined to use fresher legs, but he didn’t and it paid off.

But, and this is an important but, they’ve had blunders like all Kangz squads usually do:

You could arguably throw in the season opener blowout to Phoenix as well because no one expected that, but I don’t want to look into the first game of the season too much. All other losses have been fair given the circumstances.

If the Kings didn’t Kangz for these three games that they should’ve won, they’re sitting at 13-10 and tied for the 6th seed. But since I don’t want to play the “what if” game, this piece comes now because the Kings have a stretch of six games that is filled with games this team can win.

Sacramento isn’t in any position to start penciling in wins beforehand (or not give teams respect), but this is the upcoming stretch:

It’s not unreasonable to look at this and think a team can go 6-0 or 5-1 (because of Indiana but I’m not too high on them). Granted four of the games are on the road but the Kings just beat Houston and Dallas away from home and almost beat Boston. They’ve shown they can hang anywhere and there’s no reason they shouldn’t be able to against these opponents.

With the Western Conference not as strong as expected to begin the season, the Kings are presented with a massive opportunity to capitalize on these next six games and jump into the top eight. It’s all there for the taking.

We’ve seen Sacramento play down to their opponent way too frequently in recent memory and that has to stop. You take advantage now so you don’t have to play the “well if the Kings had won these games in December, they wouldn’t need to be doing x, y and z” game come February and onwards. It was a theme last season.