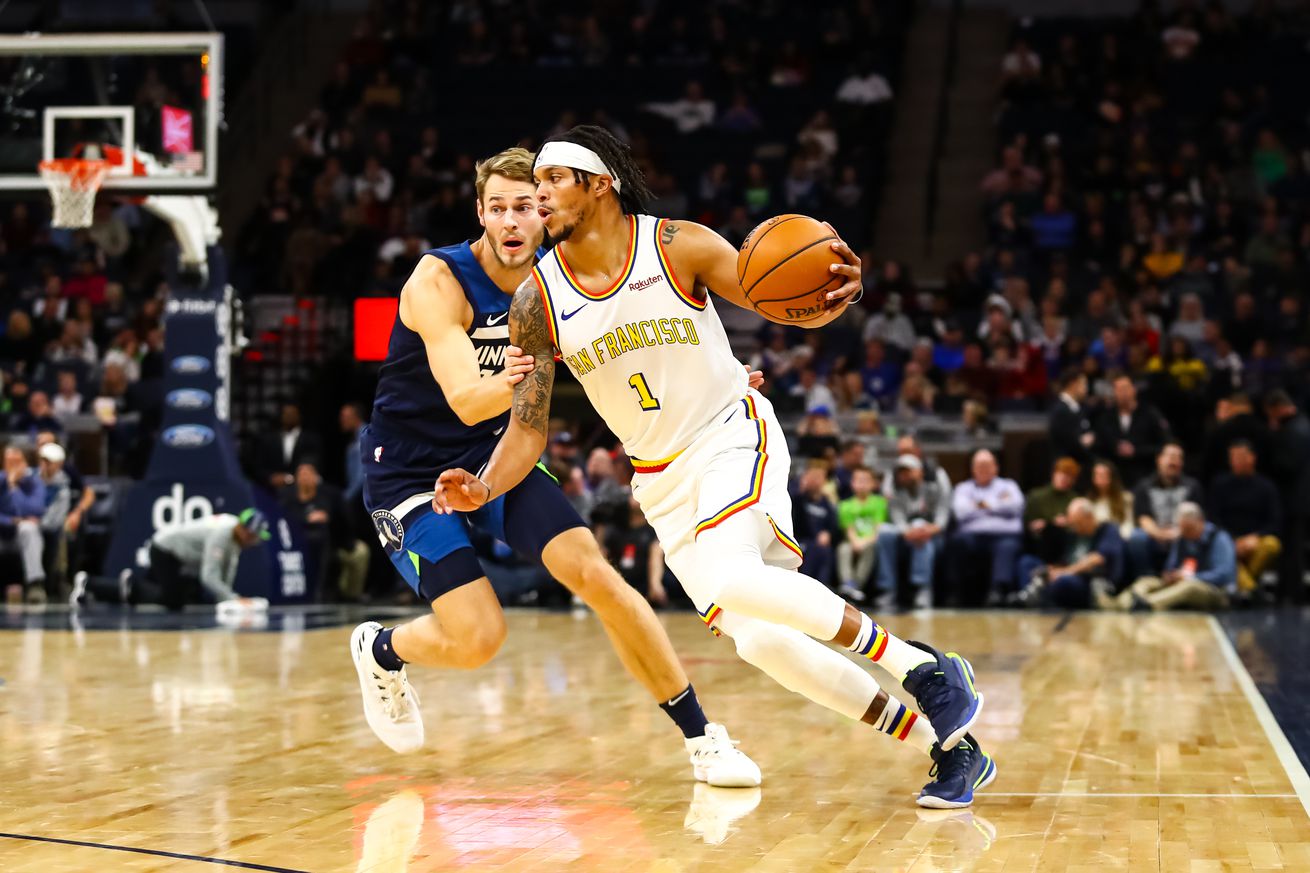 The Warriors shooting guard is nearing a return.

Golden State Warriors guard Damion Lee has been upgraded to “probable” for Monday night’s game against the Memphis Grizzlies, at Chase Center in San Francisco.

The Warriors announced the updated injury report on Sunday.

Lee hasn’t played since a loss to the Utah Jazz on November 11, when he suffered a fractured hand. Thankfully, the fracture was not as serious as the one sustained by teammate and family member Steph Curry, who will be out at least three months.

The Warriors have missed the presence of Lee, who is on a two-way contract. Not only did the third-year guard have a nice start to the season, but Golden State has been hit with injuries to nearly every player on their roster, and at one point they were fielding the league-minimum of eight players per game.

If Lee returns tomorrow, the Warriors will be up to at least 12 healthy players. That number will be 13 if Jacob Evans III returns, as well; coach Steve Kerr said on Friday that he expects Evans to return Monday, but he is listed as “questionable” on the injury report.