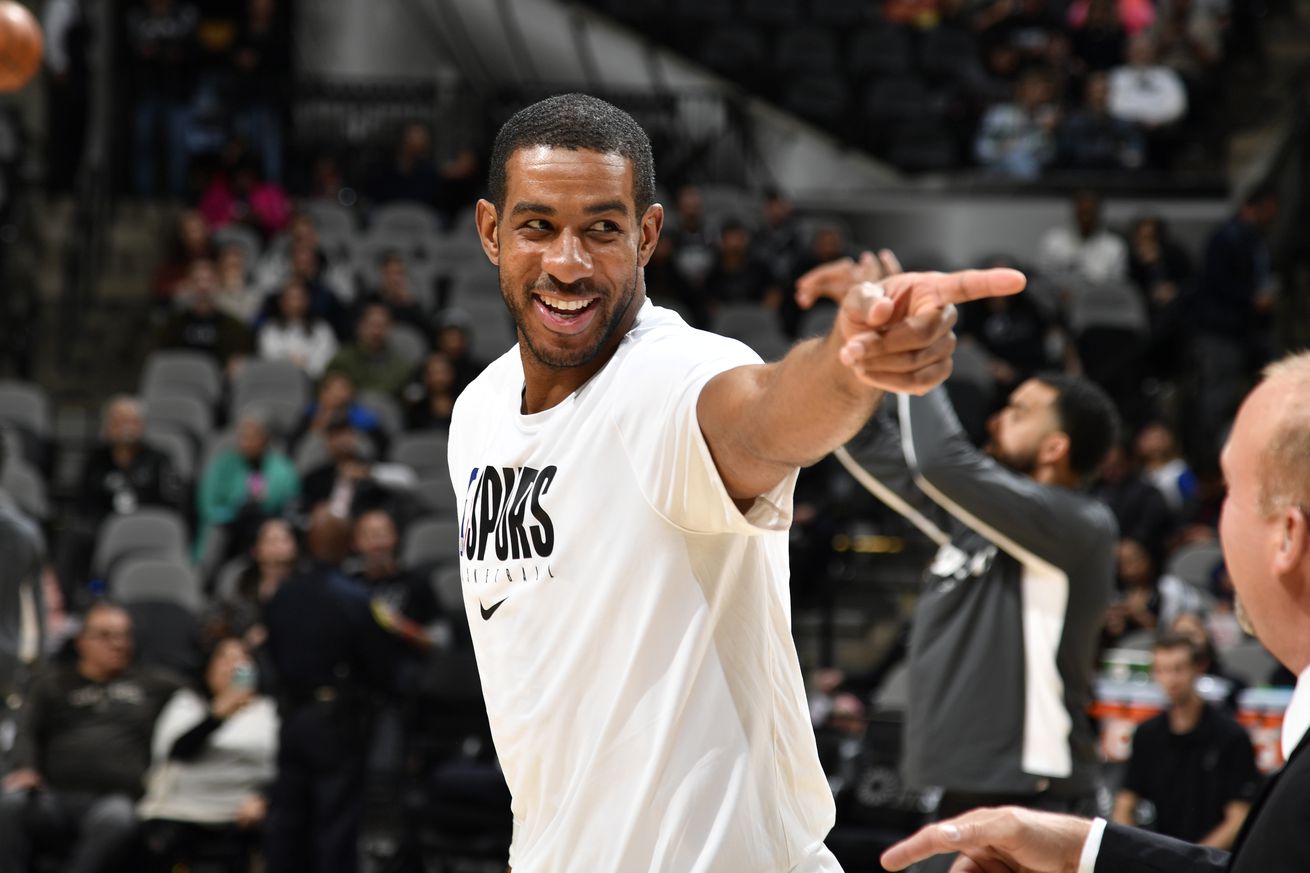 The rumors about what the Warriors will do with the No. 2 pick are all over the place.

The 2020 NBA Draft is nine days away, and we are still getting an abundance of rumors about what the Golden State Warriors might do with the No. 2 pick. The Dubs are mostly linked to Memphis big man James Wiseman, but a new report says they’re leaning towards taking a guard.

Connor Letourneau of The SF Chronicle reports that Golden State will take Georgia product Anthony Edwards, with the second pick, if he still on the board.

“The Warriors are believed to view Edwards as someone who can blossom into a face of a franchise and multi-time All-Star if put in the right situation. According to league sources, Golden State would likely take Edwards at No. 2 should Minnesota pass on him at No. 1.

After Golden State watched Edwards work out recently, a league source who was present told The Chronicle, “He still has a lot to learn, but he’s so darn talented. He has many of the tools you see in superstar-level guys. Personally, I’d bank on him being great.”

Edwards had been regarded as the top prospect throughout the NCAA season. He averaged 19.1 points and 5.2 rebounds during his freshman season with the Bulldogs and has the athleticism that makes NBA scouts drool. But, his shooting and commitment to winning have come into focus over the past few weeks.

The 19-year-old shot just 40.2% from the field and only connected on 29.4% of his 3-point attempts. Edwards could benefit from playing alongside Stephen Curry, Klay Thompson and Draymond Green. He wouldn’t have the pressure to come in and be the savior for the franchise.

The Minnesota Timberwolves hold the top pick, and if they elect to go with Edwards, this would be a moot point. Golden State liked what it saw from Edwards during the workout and if general manager Bob Myers and co. believe he can develop into a superstar, then Edwards will be worth the gamble.

ESPN Insider Zach Lowe says he got a text from a league source who mentioned some discussions between the Dubs and San Antonio Spurs.

“Someone within the league today texted me, ‘Hey, there’s a little buzz about No.2 to San Antonio for LaMarcus Aldridge and No. 11.

And obviously, there’d have to be salary going out [for the Warriors]. And my response was, ‘That’s crazy. The Warriors should not do that. You don’t trade the No.2 pick for LaMarcus Aldridge’.”

Aldridge would instantly come in and be the starting center, but is he worth the price? The 35-year-old is due $24 million next season, so Golden State will have to move some money — most likely Andrew Wiggins — to get him,

The seven-time All-Star averaged 18.9 points and 7.4 rebounds last season. Aldridge can also stretch the floor on the offensive end. He shot 38.9% from beyond-the-arc last year, so spacing wouldn’t be an issue.

Aldridge had a net rating of -3.2, third-worst of any Spur who played in more than 25 games. Even though he put up big numbers, San Antonio was 4.8 points better per 100 possessions with Aldridge on the bench.

Unless this is a straight-up Aldridge for Wiggins deal, it makes little to no sense for the Warriors. Aldridge is 35 years old, and big men don’t typically age well in the NBA. Giving up the second pick for a player who won’t be in the league five years now would put the franchise in a tough spot with the Big 3 getting up there in age.

I think Golden State will see how Wiggins performs when the greatness of Curry and Thompson surrounds him. I don’t think the Warriors will trade the former No. 1 overall pick before the season tips off. Still, if the experiment isn’t working, they can explore moving him closer to the deadline, similar to how the Dubs did with D’Angelo Russell.

One longtime NBA writer believes Wiggins will play well with the Splash Brothers. True Hoops’ Henry Abbot explains why he thinks it’s a smart move to see how Wiggins fits with the roster. (Essentially Sports)

The Western Conference will be loaded next season. One ESPN analyst believes the Warriors are the biggest threat to dethrone the Lakers. (NBC Bay Area)

Golden State’s move to San Francisco wasn’t received well in Oakland. Marcus Thompson of The Athletic looks into the dispute over $40 million the city spent on renovations.