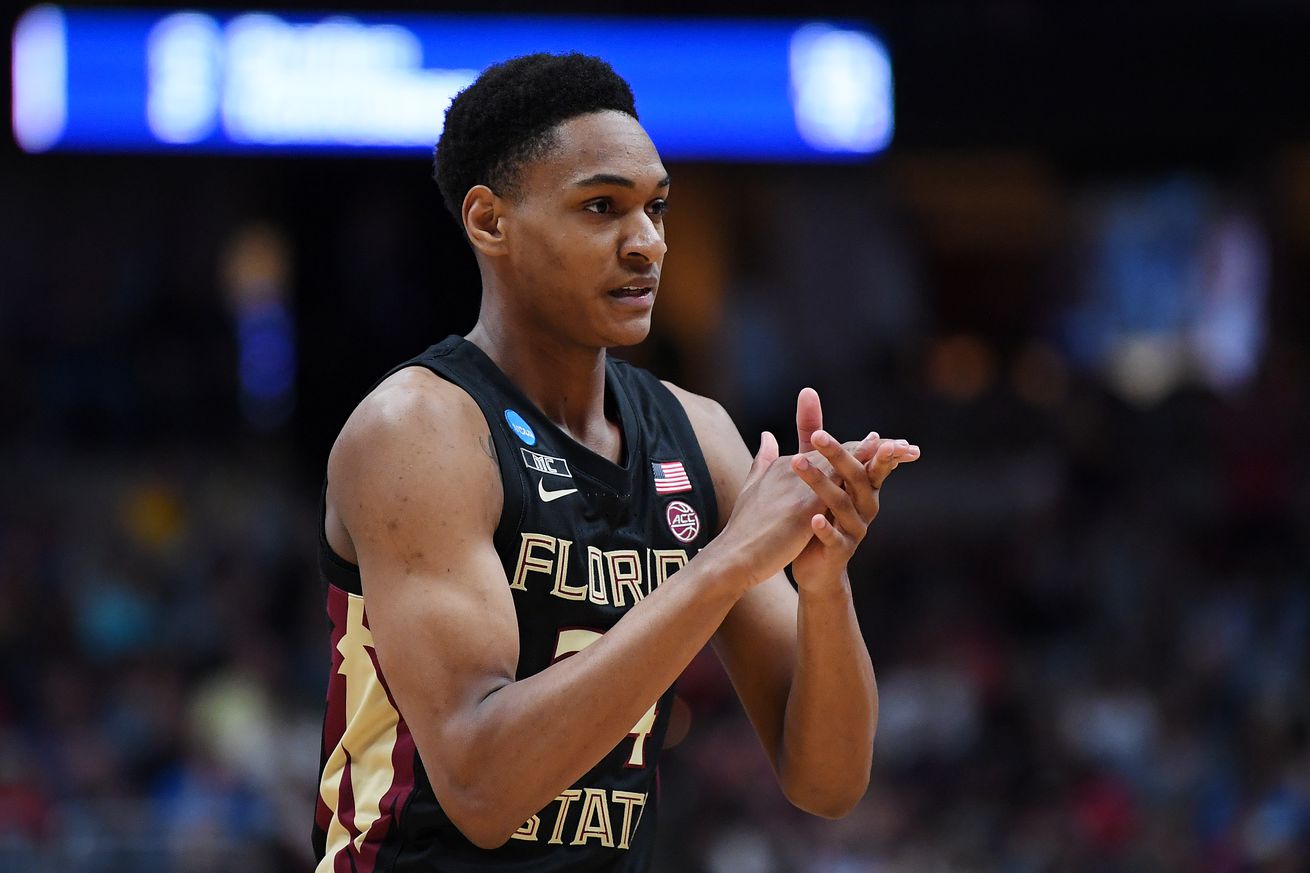 Plus more Warriors news from around the web.

With the Golden State Warriors 2019-20 season all but over, the team’s focus is shifting towards next year.

General manager Bob Myers has a big offseason in front of him with the Dubs guaranteed a top-five pick in the NBA Draft. With Steph Curry and Klay Thompson expected to be fully healthy and back for the 2020-21 season, Myers could look at adding another shooter with this year’s pick.

NBC Bay Area’s Alex Didion listed his five best shooters in the upcoming draft, to determine who could potentially be the third Splash Brother. Here is how his list looks:

Didion points out that while Edwards is the consensus No. 1 pick, he struggled from beyond the arc, shooting just 29% last season.

Vassell would be a great fit with his 3-and-D game, but Golden State would be reaching if it selected him that high. I like Haliburton, but I don’t know how much an impact he will have in the future..

Who do you think would be the best fit for the Warriors if Myers is placing a premium on shooting?

On to some more links:

It has been a long time, but it looks like the Dubs can finally get back on the court. Bleacher Report’s Megan Armstrong reports that the Warriors practice facility is finally open for players to work out.

Game 1 of the 2018 NBA Finals is memorable for many reasons. Warriors Wire’s Tommy Call III revisited the contest between the Dubs and the Cavs.

A shooter? a Big man? We don’t know who Golden State will pick in the 2020 NBA Draft, but in Rob Dauster of NBC Bay Area’s latest mock draft, the Dubs go with at center at No. 1.

From around the league:

Although Myers and co. are operating as if the Warriors’ season is done, some small market teams that are out of the playoff picture want to play some games. ESPN’s Adrian Wojnarowski and Zach Lowe say that the league is considering bringing all 30 teams to Orlando.