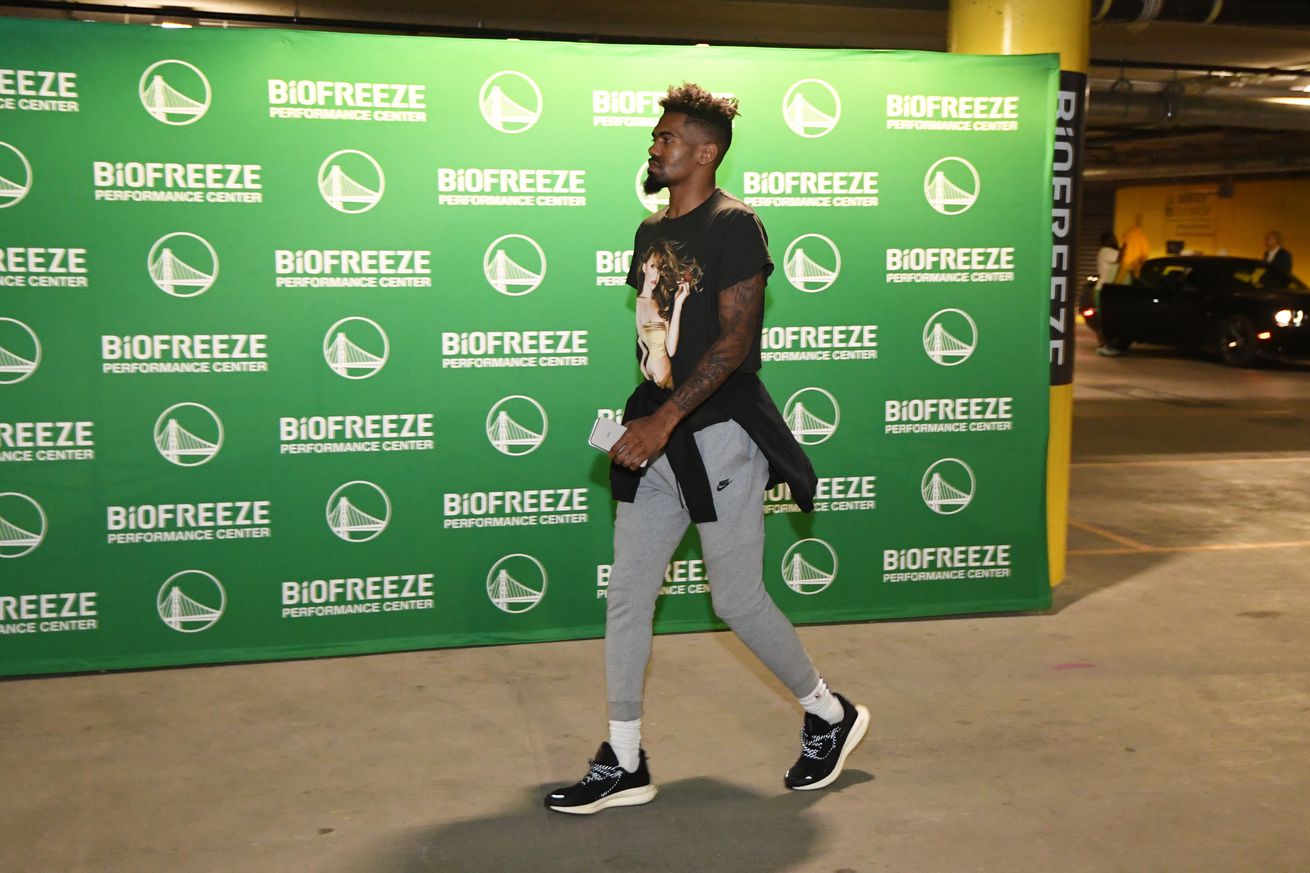 Bit by bit, the Warriors are finally getting healthy.

Jacob Evans III will return to the court tonight when the Golden State Warriors host the Memphis Grizzlies. The second-year guard hasn’t played since straining his adductor (a muscle in the groin) in the third game of the year, back on October 28.

Coach Steve Kerr said on Friday that he anticipated Evans returning on Monday, but the Warriors injury report over the weekend had the young wing at “questionable.” But now he’s good to go.

Jacob Evans will be available tonight for the Warriors. Damion Lee has been downgraded, and will miss tonight’s game vs the Grizzlies.

Another injured guard, Damion Lee, will not be returning tonight. Though listed as “probable” on Sunday’s injury report, Lee was ruled out by the Warriors.

The shooting guard hasn’t played since fracturing his hand on November 11, but will likely be back sometime this week. The Warriors could definitely use his jump shot.

As for Evans, he’ll surely be excited to get back on the floor after a very promising training camp and start to the season. It will be interesting to see what his role is after so much time on the bench.