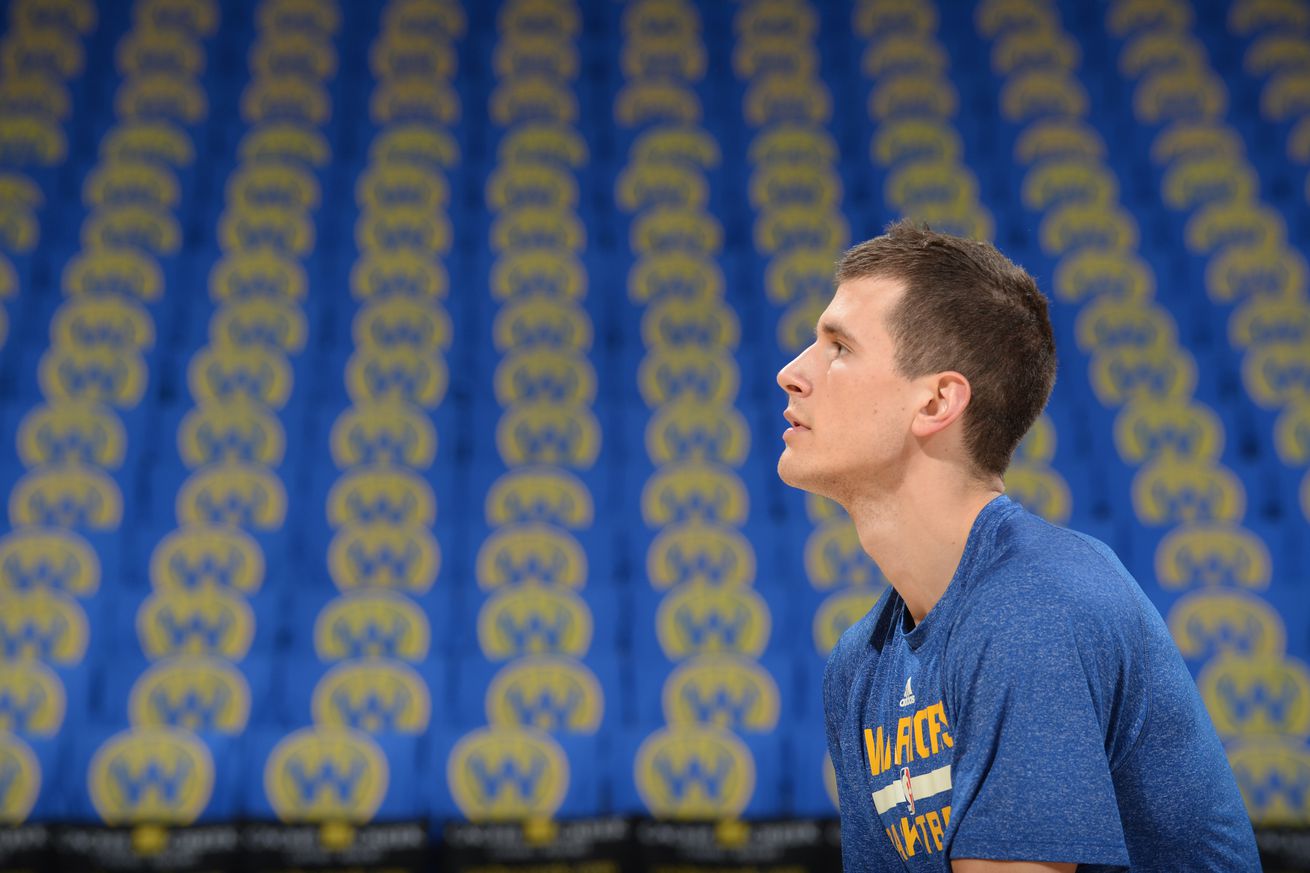 He was not good. In fact, he was quite bad.

On June 25, 2009, the Golden State Warriors drafted Steph Curry. Ten years and 16 days later, the Oklahoma City Thunder traded Russell Westbrook to the Houston Rockets. With that move, Curry moved to second in the NBA for longest tenure with his current team. The only player he sits behind is Udonis Haslem, though that feels like a technicality. At this point, Haslem is essentially an assistant coach for the Miami Heat, having appeared in just 43 games and played fewer than 300 minutes over the last four seasons combined.

During his time in the Bay Area, Curry has had 106 teammates who have appeared in at least one game. Some played in exactly one game, while others played in hundreds. Some never actually played in a game that Curry was active for, while others formed historically great partnerships with him.

And I’m ranking all 106, one a day, over the course of three months.

To see all of the rankings thus far, you can click on the “Ranking Steph’s teammates” tag at the top of the article.

Coming in at a clean #100 is the first player on this list to be a first-round draft pick. Nedović was taken 30th overall — the final first-round pick — in the 2013 NBA Draft by the Phoenix Suns, and immediately traded to the Warriors. And for that moment he became a part of the history books, as he was the final drafted name called by NBA commissioner David Stern, who would retire shortly afterwards.

That would kind of be the lone noteworthy moment of Nedović’s career. He appeared in 24 games that rookie year — the only year of his NBA career — and let me tell you something about his stats: They were bad.

Like, really, really bad. Like, I probably should have placed him lower than #100, because 1.1 points, 0.6 rebounds, and 0.5 assists per game make him look a lot better than he was.

He’s one of just 15 players since 1960 to attempt at least 30 field goals in a season and make fewer than 21% of them. Arbitrary endpoints? Yes. Emblematic of bad play? Also yes.

Look beyond the 0.6 rebounds per game, and you’ll find that Nedović had 15 career rebounds … and 13 fouls (with 0 steals and 1 block).

Look beyond the 0.5 assists per game, and you’ll find that Nedović had 13 career assists … and just as many turnovers.

He was an exceptional athlete, and posted a 41-inch vertical prior to the draft. Yet all the scouting reports pointed to the same issues that he ultimately had in the NBA — a poor jump shot, an inability to score efficiently, a lack of reads in the pick and roll, and no understanding of how to put his physical tools to work on the defensive end.

It’s fair to wonder how he might have fared if the Warriors had kept him overseas for a few years, where he could have worked on his game. He’s since improved in a few areas, and is a productive player in the EuroLeague and Lega Serie A.

Then again, Nedović was a fair bit better in a short run with the Santa Cruz Warriors, so maybe the problem wasn’t that he didn’t have the time to develop the skills, but rather that he just wasn’t an NBA talent. That happens, especially at that part of the draft.

He’s still just 28, so Nedović has a lot of basketball left in front of him, and can keep cashing those sweet EuroLeague checks, while bragging to teammates about the 24 games he played in the NBA as Steph Curry’s 100th greatest teammate ever.