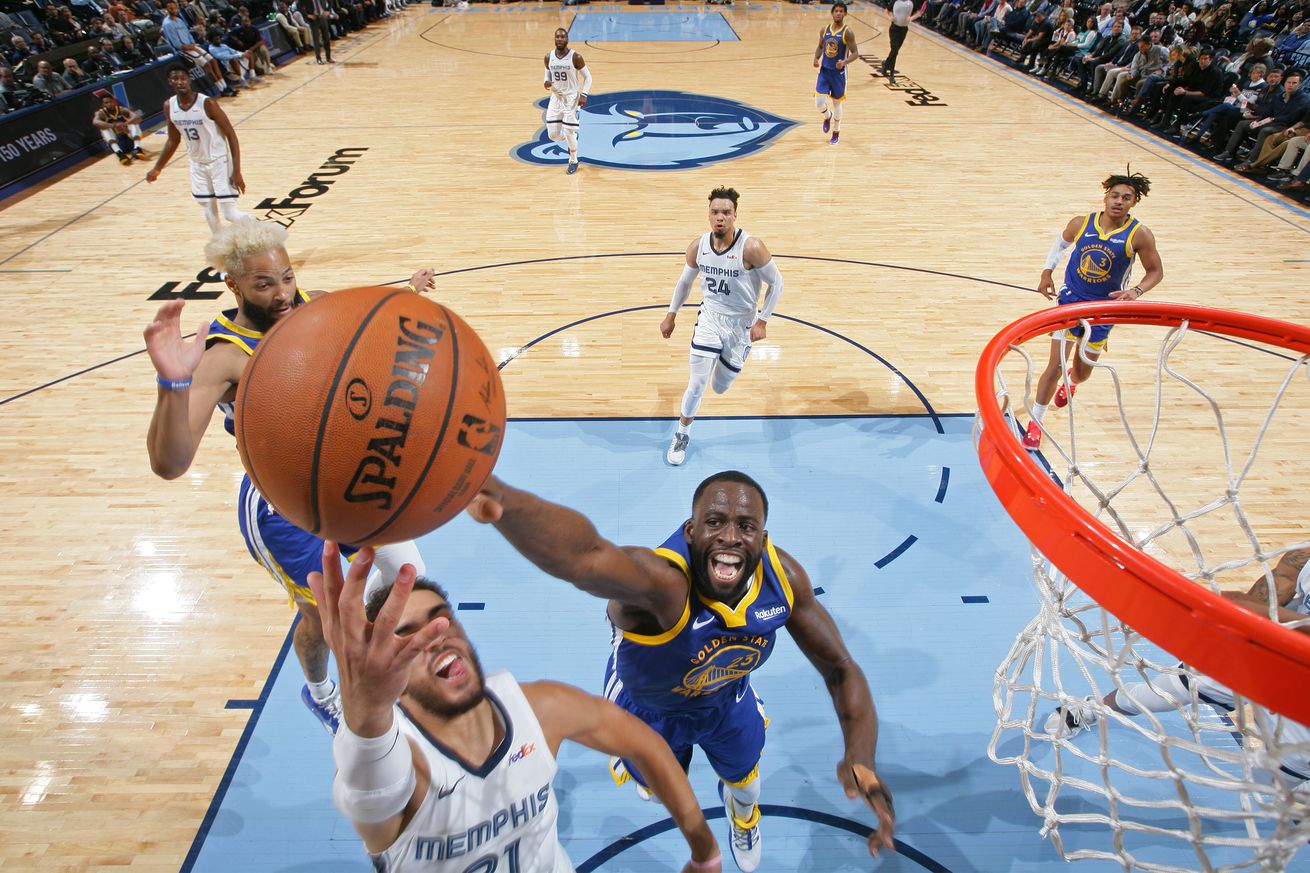 And that hasn’t happened in quite some time.

The Golden State Warriors are betting favorites in their game tonight against the Memphis Grizzlies. It’s the first time the Warriors have been favored to win a game since the Obama administration.

Since that time, the team has been the betting underdog in twenty straight games, though they’ve bucked the odds and won four of them.

This cool-but-depressing stat comes courtesy of The Athletic’s Anthony Slater.

Warriors, with up to 13 players potentially available tonight, are favored by 3 points at home over the Grizzlies. It’s the first time they’ve been favored in the 21 games since Steph Curry broke his hand.

It makes sense that the Warriors are finally favored. They’re playing at home, and hosting the Memphis Grizzlies. By all accounts, the two teams have been relatively even this year. Memphis is 6-16, while the Warriors are 5-19. The Grizz are 26th in the league in net rating, per Cleaning The Glass, being outscored by 8.0 points per 100 possessions (garbage time not included). The Warriors are 30th, at -10.6.

But the Warriors have been hit harder by injuries, and while neither Curry nor Klay Thompson is walking through that door, they will suit up D’Angelo Russell, Draymond Green, and Kevon Looney. Long absences by all three have played a huge role in the team’s dismal record and net rating. It’s safe to say the team they’ll have on the court tonight is at least a little bit better than worst in the league.

And if Vegas has it right, better than Memphis.