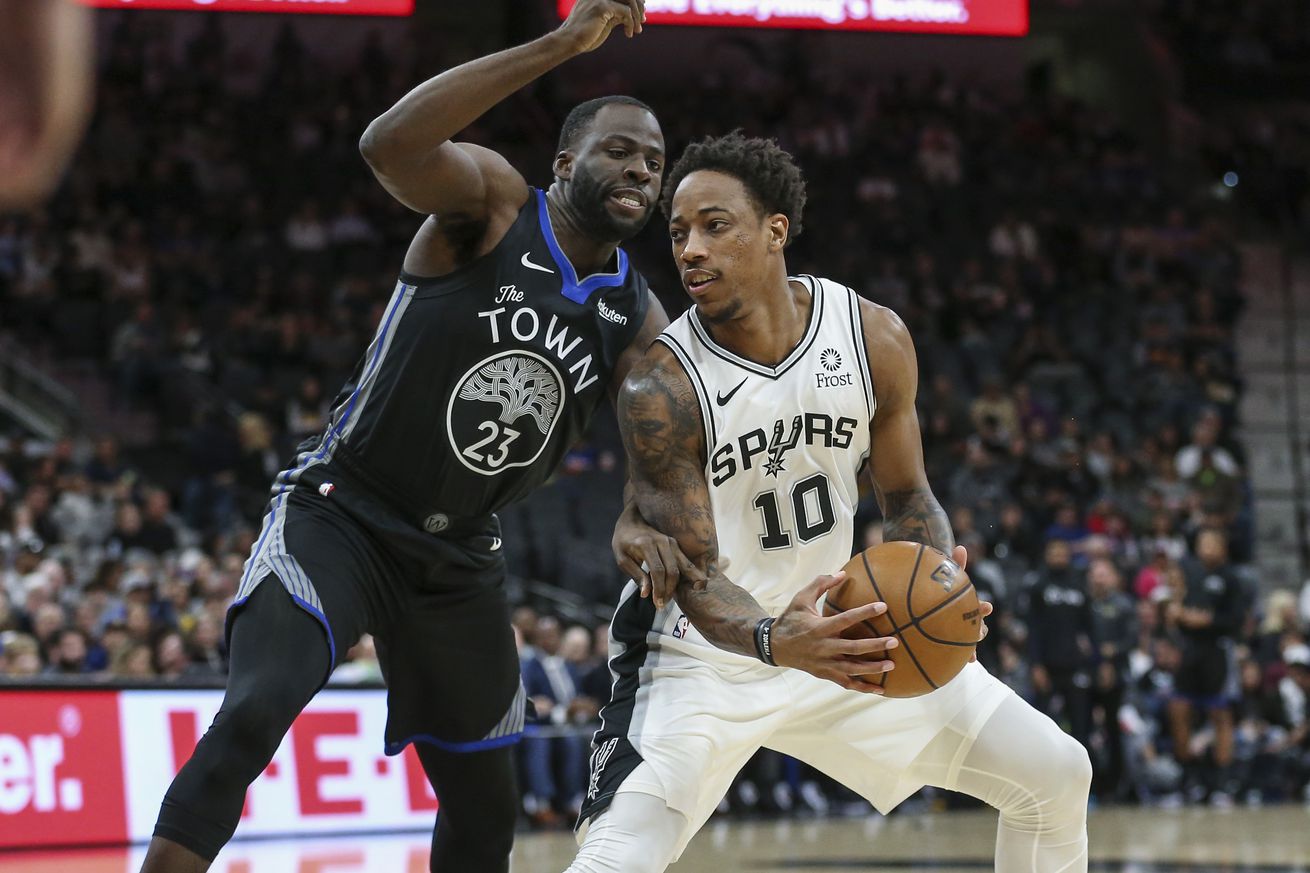 It was close, and the Warriors led for the most part, but the Spurs edged them out when it mattered the most.

In the latest chapter in the war between the master (Gregg Popovich) and the apprentice (Steve Kerr), the master came out victorious, with the San Antonio Spurs defeating the Golden State Warriors in overtime, 117-113.

Here are some quick post-game observations:

This was a tough loss, but the Warriors should be commended for their effort. They led for most of the game — leading by as much as 10 at one point — and gave a good account of themselves against a fringe playoff team (the Spurs are currently the 8th seed). They just couldn’t muster enough juice to close the Spurs out in the second half, after leading for most of the first half and holding a precarious two-point lead at halftime. There’s a lot of lessons to be had from the film of this game, and Steve Kerr is sure to point them out.

Coming up: The Warriors go to Minnesota on Thursday to face the Timberwolves.

(Author’s note: We apologize for the lack of a gamethread. It’s the New Year, and we’re also in the middle of a transition period in terms of new management. Also, we’re still trying to sort out our next venture, so please stay tuned for that one. Nothing final yet, but discussions are progressing. Thank you, and have a Happy New Year, Dub Nation!)