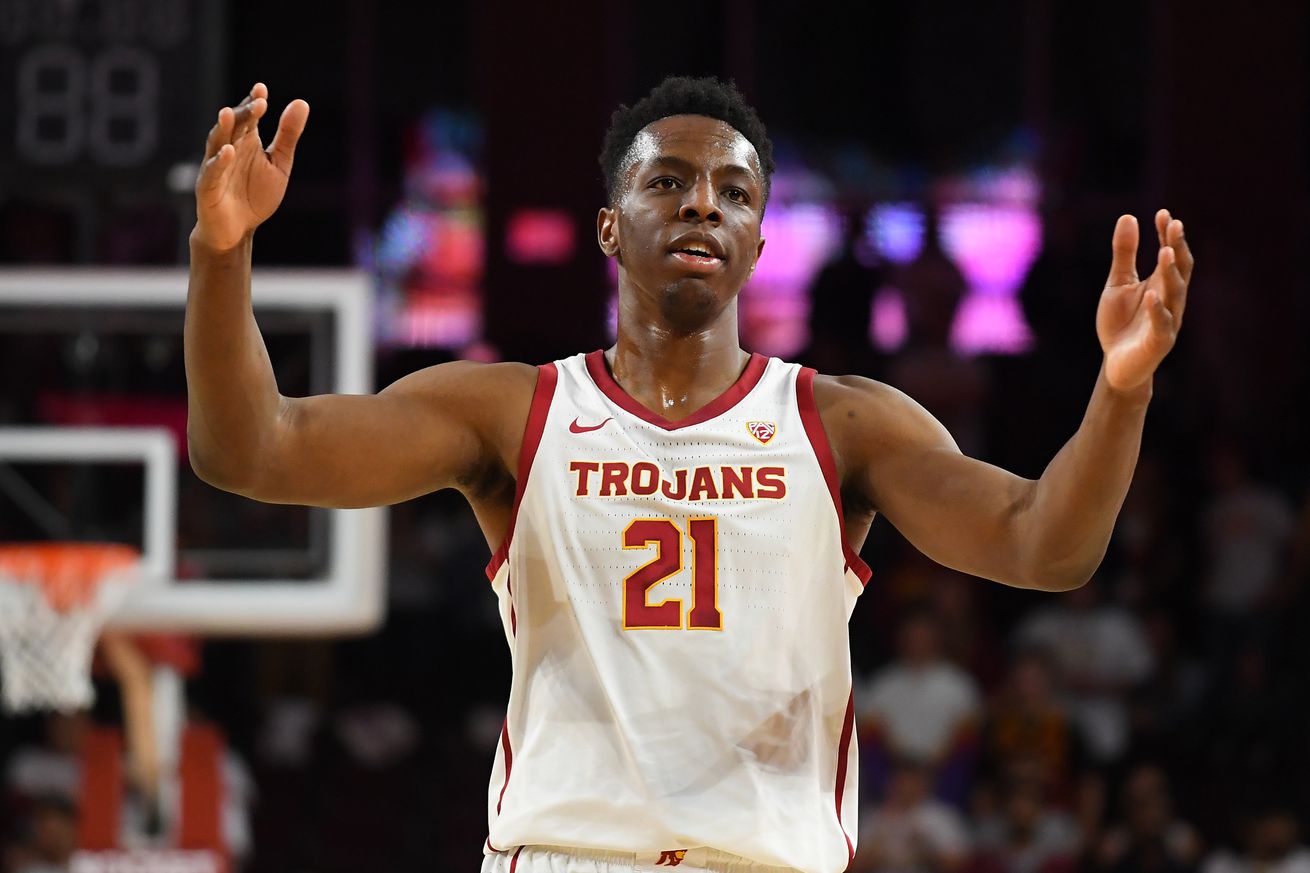 The Warriors hold the No. 2 pick and if they choose to select a big man the Dubs will have a couple of options.

The good news is that the NBA and Players’ Union are nearing a deal that would see the 2020-21 season begin Dec. 22. Under this schedule, the Golden State Warriors would start training camp around Dec. 1, but first, they will have the No. 2 pick in the 2020 NBA Draft.

Golden State needs to add some size to bolster its frontcourt. With only the oft-injured Kevon Looney and Marquese Chriss on the roster, general manager Bob Myers will either look to draft a big man or add a center via free agency.

The prospect who is linked to the Warriors the most often is Memphis product, James Wiseman. The 19-year-old only played in three games with the Tigers last season, averaging 19.7 points, 10.7 rebounds and 3 blocks per contest. Wiseman’s per-40 minutes numbers are eye-popping at 34.2 points and 18.6 rebounds, and he had a ridiculous +69.8 net rating over his very brief college career, per sports reference.

The knock on Wiseman is that he needs to work on team defense and positioning. He will have to improve his side-to-side quickness for NBA teams to feel comfortable switching him onto guards. Wiseman is a player with a high ceiling, but his floor could be closer to Clint Capela.

On the other hand, USC’s Onyeka Okongwu is an intriguing option. He averaged 16.2 points, 8.6 rebounds and finished second in the Pac-12 with 2.7 blocks per game. The 19-year-old also led the conference with a 61.6 shooting percentage. Okongwu only played one season for the Trojans, but he has a larger sample size than Wiseman. Okongwu played 28 games with USC and finished with a +34.3 net rating, and his 11.9 box plus/minus was tops in the Pac-12 out of any player who suited up for at least 20 games.

Okongwu is 6’9 with a 7’1 wingspan. Like Wiseman, he is a great finisher around the rim and can keep opposing defenses honest with his ability to hit 15-foot jumpers. His shooting mechanics need some work, and he will have to extend his range to be effective at spacing the floor. Okongwu’s playmaking skills jump out as well. He makes good reads as a passer and is capable of setting up teammates.

Defensively, Okongwu can switch onto guards and hold his own. He will also be a very good rim-protector at the pro level but needs to get stronger if he wants to matchup against opposing centers. It would be tough to envision him trying to guard players like Anthony Davis and Nikola Jokic on the block, especially early in his NBA career.

The Warriors have plenty of avenues to improve the center position, but if they choose to pick a big man at the draft, Wiseman or Okongwu are both good fits. For me, Wiseman has the potential to be the best player of the 2020 draft when we look back a few years down the road. Okongwu’s ceiling isn’t as high, but I think he’s coming into the league with a more refined game. Some scouts have compared him to All-Star Bam Adebayo.

Wiseman will be the pick at No. 2 if the Dubs keep the selection from what we have been hearing. But, if a team is looking to move up the draft board to select a big man, Golden State could trade back and net another asset while picking up a player like Okongwu or a wing prospect.

Here is a video breakdown comparing Wiseman and Okongwu:

We don’t what Myers will do with the No. 2 pick, but if he chooses to select a big man, at least he knows he has two enticing options.