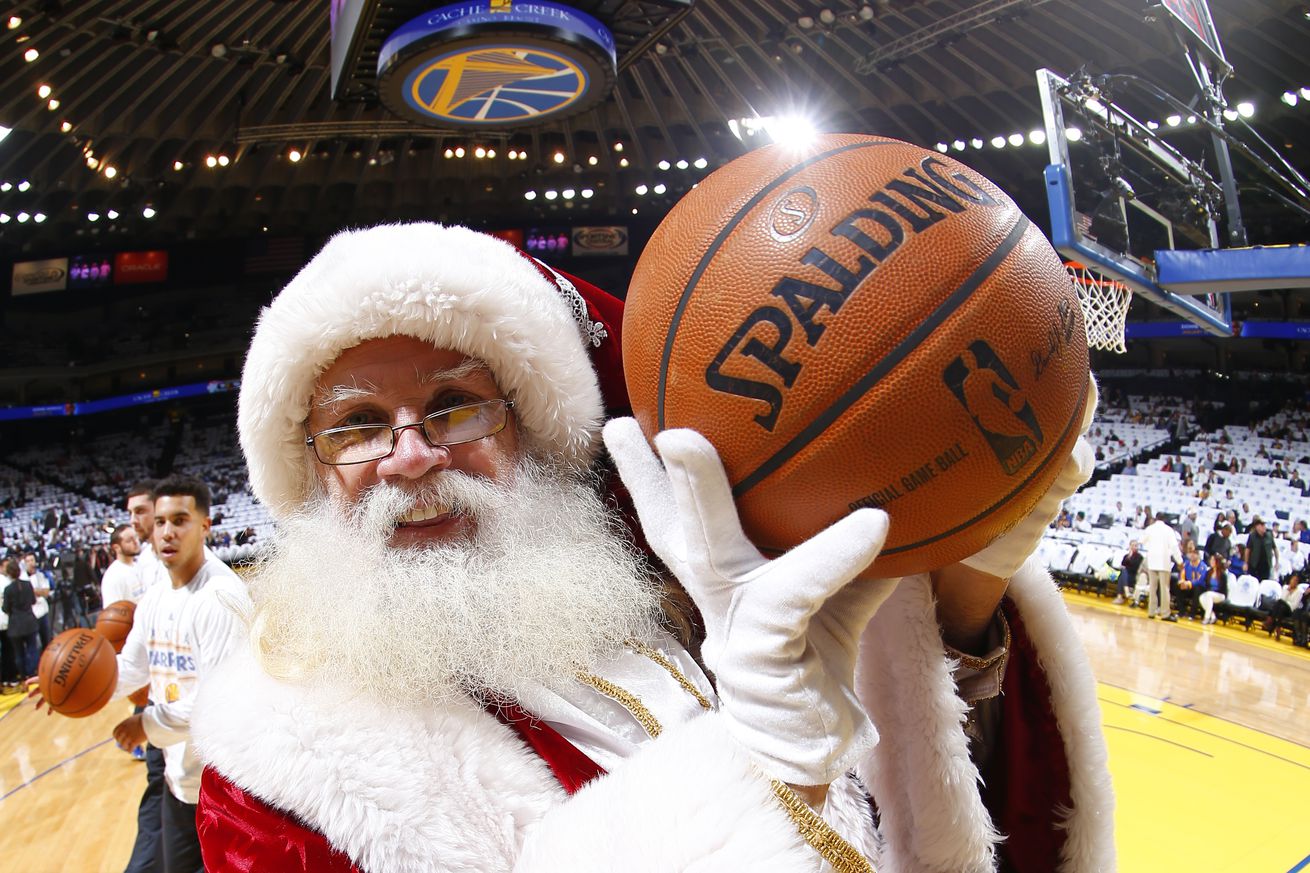 The latest reports are that the NBA is trying to get started before the end of the year, but would that be good or bad for Golden State?

It’s been well over seven months since the Golden State Warriors last played a game. And while we don’t yet know when they’ll play again, we suddenly have a tentative date.

Shams Charania of The Athletic and Stadium recently reported that the league is targeting Dec. 22 as the season opener, which is a very quick turnaround. It seems to be for a wide range of reasons: the ability to return to a normal schedule for 2021-22; the possibility of players still competing in the Olympics; and, of course, money.

The NBA is targeting Dec. 22 for the start of the 2020-21 season and a 72-game campaign that finishes before the ‘21 Olympics, sources tell @TheAthleticNBA @Stadium.

NBA and NBPA have been in conversations about the Dec. 22 proposal. It’s been important for teams and players to get back on a normal schedule, allow players to receive their summers. Dialogue will continue. https://t.co/EgHrlH2SrZ

So is that in the Warriors favor, or against it? Let’s look at some pros and cons.

Pro: Other teams are less rested

The Warriors are well aware of the toll that it takes to have a short offseason. They played two months past the end of the regular season in five straight years, and paid the price.

No matter when the year starts, Golden State will be more rested than their rivals. But the sooner the start is, the closer it will be to the last time that LeBron James, Anthony Davis, and the other NBA stars played. They might still be a little exhausted.

Con: Other teams have momentum

On the other hand, perhaps teams will still be fully rested, even with a short offseason. After all, they only played eight regular season games in the bubble before getting started on the playoffs, so none of the teams will be as tired as they are in a normal year.

But they might be riding some momentum. In the West, the Los Angeles Lakers and Denver Nuggets seemed to figure things out. The Los Angeles Clippers and Houston Rockets disappointed, but got to iron out some wrinkles. The Dallas Mavericks took a huge step forward.

The Warriors do not have the rhythm that many of their counterparts have.

Pro: Head start on the offseason

The Warriors have been working on their offseason plan for half a year. While other teams were preparing for the bubble, the Warriors were figuring out what to do in free agency, in the draft, and with trades. The shorter the offseason, the more the Warriors can take advantage of having that leg up.

With such a short offseason — especially in a pandemic — players might be less likely to want to move around. The free agency pickings might be a little slimmer than normal, and we might see more teams running it back.

Four teams that have championship aspirations — the Clippers, Rockets, Brooklyn Nets, and Philadelphia 76ers — have new head coaches (or, in the Rockets case, will have a new coach).

While training camp will likely be just as long this year, a truncated offseason means less time for new head coaches to work with their assistants to begin to implement their new schemes. The Warriors coaching continuity can greatly help them if the offseason is short.

An earlier start to the season could end up benefitting the Warriors, or it could end up hurting them. In all likelihood, it won’t do much of either.

But it sure would be nice to have basketball back for the holidays.