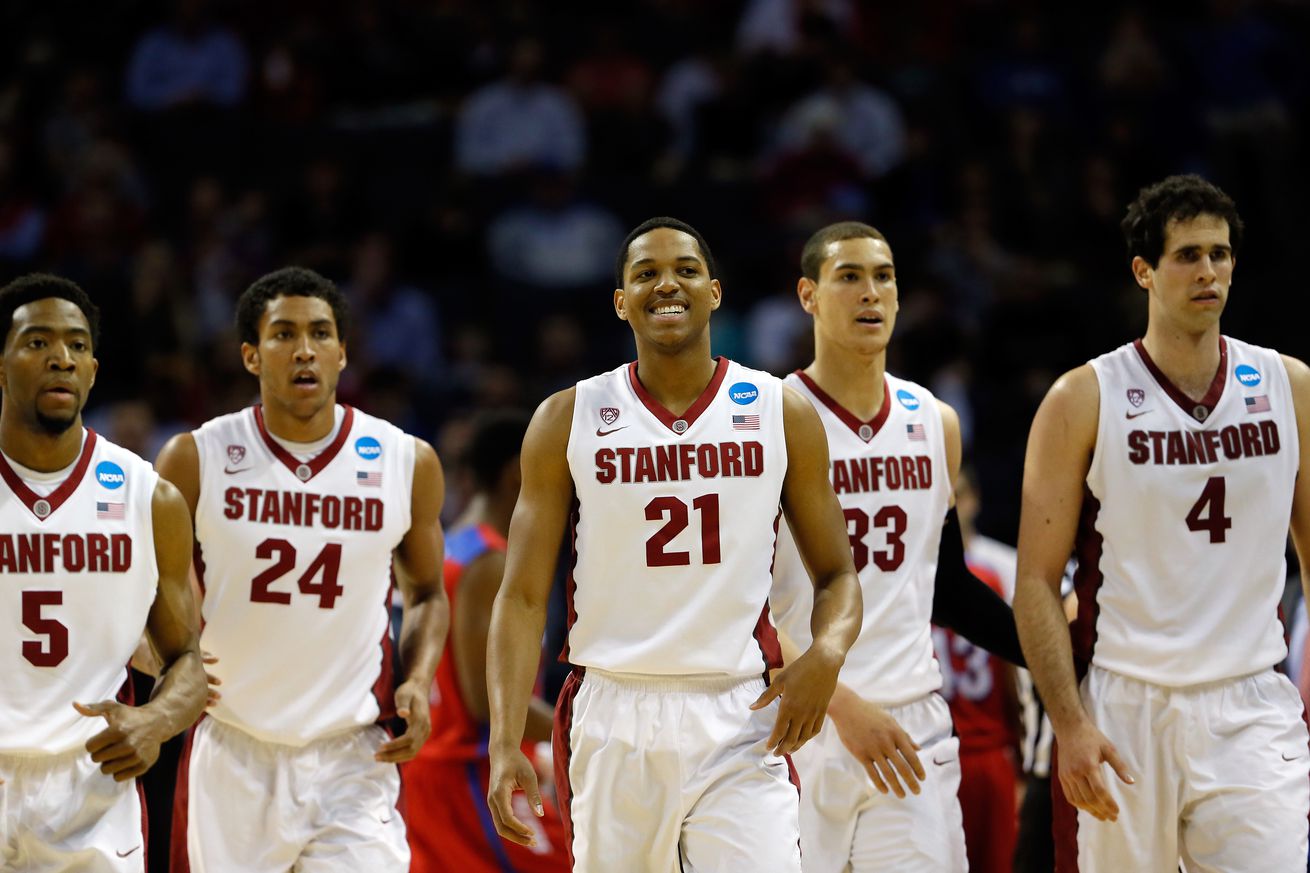 A look at the best players of the 10s

It was a rocky decade for Stanford basketball. Sure, they won two national titles (the NIT counts, right?) and reached a Sweet 16. But they never once graced the top 25 in the AP Poll, and for the first time in ages, a coach was relieved of his duties. Still, there were a number of great players worth remembering. Here’s a look at some of the best.

This is a no-brainer. Chasson was a four year starter at Stanford, and holds the career scoring record. He was named to two First Team All-Pac teams, won a pair of NITs, and received the NIT MOP award in his senior season. Players don’t get more reliable than Randle. He scored in double figures all but three times in his final two seasons on the Farm, and was the face of the team for the later Dawkins years.

He played most of his four years in the last decade, but his 2010 season was one of the best campaigns of any player in the 10s. He put up 22 points and nearly 9 rebounds per game, exploding his way onto the Pac-10 First Team. As an underclassman he was simply a role player on some good teams, but he came into his own and turned into a bona fide star.

Powell’s another guy who made a big jump in his four years. He was named Pac Most Improved Player his junior season, and closed out his career with a pair of First Team All-Pac selections. He was a versatile player who could do it all, and created matchup nightmares aplenty. He led Stanford in scoring during their Round of 32 upset of Andrew Wiggins and Kansas.

Huestis is a controversial selection here, seeing as he was never a First Team All Pac player. But he made the All Defensive Team twice, including a DPOY honor, and was the ultimate winning player for Johnny Dawkins. He’s the all-time leader in blocked shots at Stanford, and also led the team in rebounds as a senior.

Reid was the biggest recruiting get of the decade, and he didn’t disappoint. Though often injured, he made his way onto two First Team All-Pac teams. He was a force down low, finishing near the tops in the Pac in both scoring and rebounding in his last two seasons. He ultimately used his extra year of eligibility with Kentucky, but as a three-time captain, he more than deserves this spot.

Green only played three years at Stanford, but was a pure scorer. He was named to Second Team and First Team All-Pac squads, and would more than likely have made it again if not for leaving early. By the time he left, he was second in career threes at Stanford. He shot better than 40% from deep, on his way to average almost 17 per game in each of his last two seasons.

He was the perfect running mate of Chasson Randle. Brown was long, rangy, and by the time he graduated, could do just about everything. He was Stanford’s leading rebounder as a senior, but also a strong defender, more than capable playmaker, and knockdown three point shooter. In his final two seasons with the Cardinal, he shot nearly 45% from deep on high volume.

KZ could easily be on the first team. He flashed a world of promise in his shortened freshman season, only to live up to that and more as a sophomore. In his second and final campaign, he did it all for Jerod Haase. He averaged 16.8 points, 5.7 boards, and had the knack to get a bucket when the team most needed it. KZ made the First Team All-Pac team, and with NBA scouts salivating over his potential, he wisely took the money and ran.

The best all-around of the three Allens during his time, Rosco made a big jump in his last year. Once a role player on stacked teams of veterans, he seized the power vacuum and became the guy. His 15.6 points and 6.5 rebounds per game were enough to garner First Team All-Pac honors. He was a tough matchup for opponents, as a fluid 6’9” forward who could score at each level. He opted to seek a pro career rather than take his fifth year of eligibility with a new coach.

Owens had to sit out the first year of the decade with a serious medical issue, but bounced back by turning in two really strong seasons. He averaged nearly 12 points and 6 boards in those years, and found his way onto the Second Team All-Pac list. His double-double in the NIT semis as a senior helped earn him an All-NIT team selection, as well.