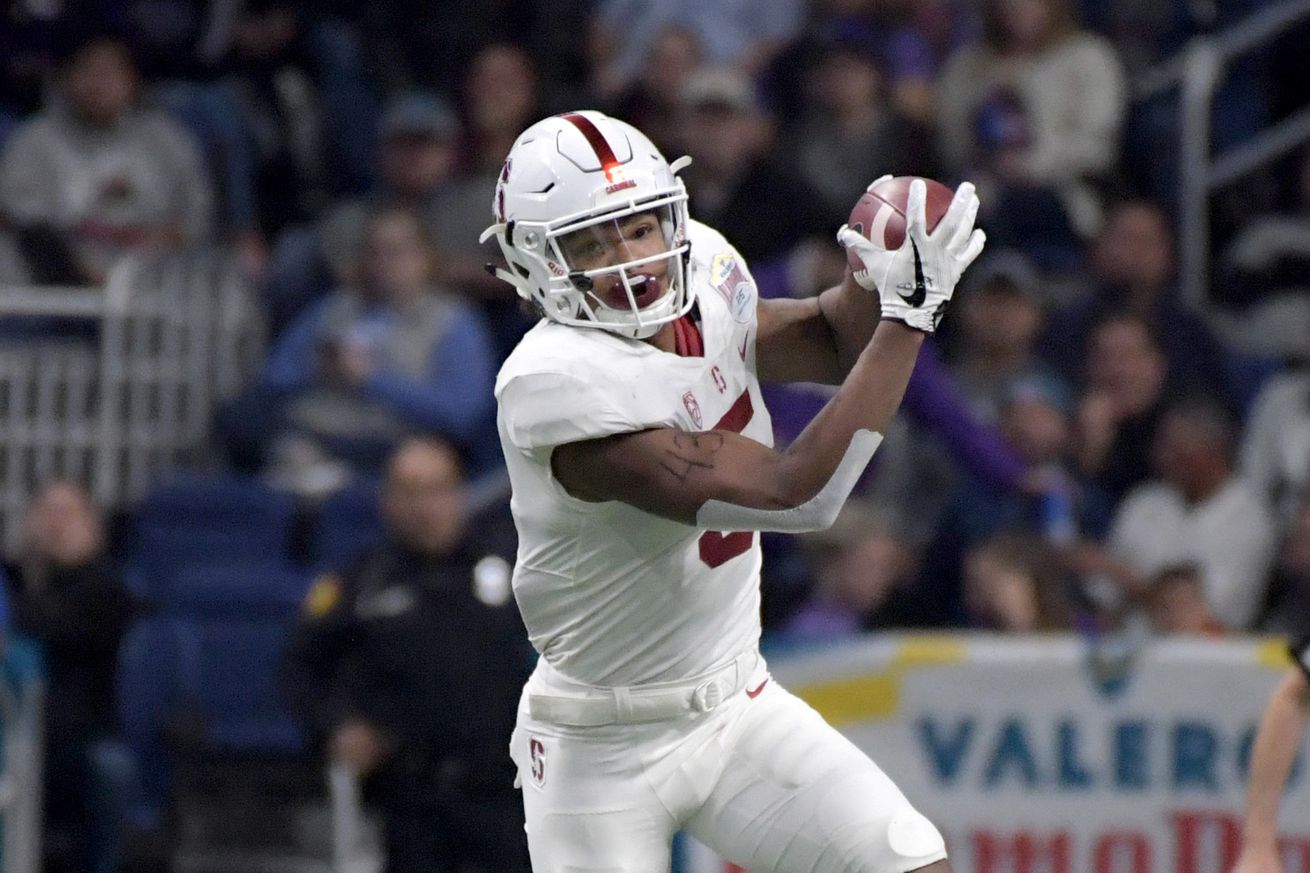 Antoine, Booker, Dalman, Mills, Robinson and Wedington lead the Cardinal against the Ducks

The 2020 team captains are known for your Stanford Cardinal as they bring with them a wealth of experience for the season-opening matchup against the Oregon Ducks.

Congrats to our Cardinal Captains, elected by their teammates!

Antoine is now a two-time captain and won the Jim Reynolds Award in 2019. He’s a two-time Pac-12 All-Academic member and finished last season with 31 tackles and four pass breakups in nine games of action, nine starts.

He started 11 games as a junior in 2018 and finished with multiple plays on the ball and 37 solo tackles. He’s an incredibly-gifted safety who should garner NFL draft stock rises with his play this year.

Booker is another player who should gain NFL draft praises this year as he now a captain to back it up. He landed on the preseason All-Pac-12 lists and was a preseason watch list member for the Lott IMPACT Trophy as well. He recorded 50 tackles and had 8.5 tackles for loss last season as well as three pass breakups in the 2019 season that saw him breakout even more than a freshman All-American season did in 2018.

Dalman is the man in the middle, and the only player that is basically guaranteed to touch the ball on every offensive play he’s on the field for. He’s started 19 games in his career including all 12 games last year and was a member of the All-Pac-12 second-team last year. He’s on the Outland Trophy watch list, the Rimington Trophy watch list and was first-team All-Pac-12 by multiple media outlets. He’s likely the conference’s best center in a not-even-close race.

Mills looks to continue to break Stanford records with his right arm and landed his first spot as team captain as doing so. He completed 158-241 for 1,960 yards and 11 touchdowns in just six starts last year. He’s on the Maxwell Award watch list, the Johnny Unitas Golden Arm watch list and was a multi-time Pac-12 selection in the preseason.

Robinson is in line for a big uptick in play and production as he’s certainly the most experienced linebacker playing this year. He was given the Jack Huston Award last year after starting 11 games and recording 64 tackles with three TFL, two sacks, three PBU and another forced fumble. He should stretch the field and be a dominant player in every game this season.

Wedington has a ton of experience himself, and at a ton of positions. In doing so, he’s landed as a first-team kick returner in the Pac-12 and is on the Hornung Award preseason watch list. He has a ton of career accolades to date but now adds Team Captain on that as well.

Congratulations to the team captains, as selected by their teammates, for the 2020 season.