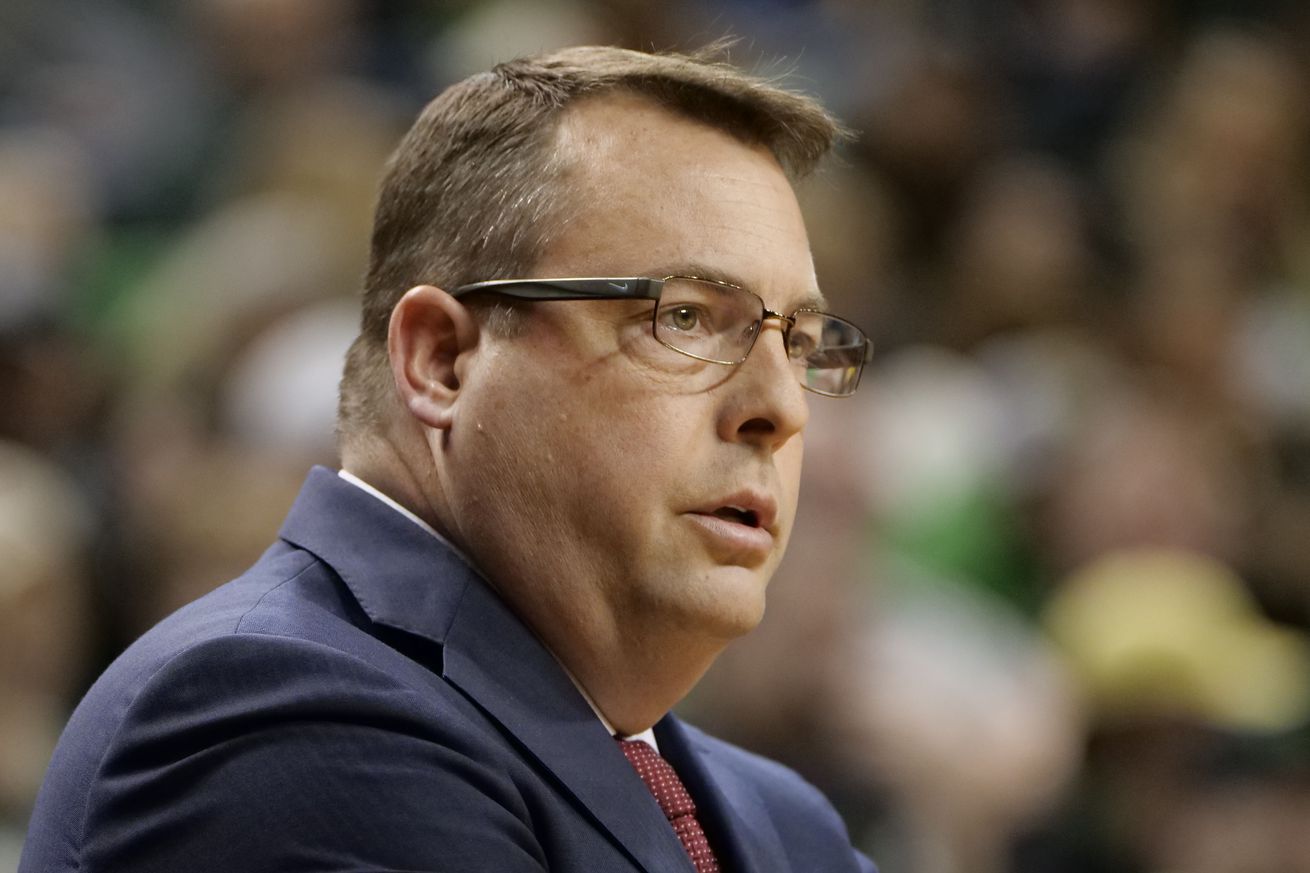 The Stanford Cardinal athletic programs are set to see their football season commence in less than two weeks. And just at the tail end of the year, the men’s and women’s basketball programs should also make their grand return following the 2019-20 season and postseason tournaments canceled due to the coronavirus pandemic.

With no completed Pac-12 Men’s Basketball Tournament and no March Madness either, the experts are taking even bigger stabs in the dark, so to speak, this year when projecting order of finishes in the conferences across the nation.

You can adjust for departing players as well as incoming players, but one thing is for sure, no one got to see how these teams or the current players would have fared in their respective men’s tournaments or in the national tournament due to its cancelation.

That being said, the projections for the basketball season are coming in and CBS Sports has a detailed order of finish for the Pac-12 this season.

They projected that six Pac-12 teams were to make the 2020 NCAA Tournament field with UCLA on the bubble, contingent of their Pac-12 Tournament play.

CBS Sports now says that the conference could be even better this year, in terms of total number of teams in the tournament.

Their projected order of finish for the 2020-21 men’s basketball season goes as such:

And here is what they had to say about Stanford:

It’s hard to believe Stanford has made just one NCAA Tournament appearance since advancing to the Sweet 16 with Brook and Robin Lopez leading the way in 2008. The Cardinal should get back this season for the first time in coach Jerod Haase’s five-year tenure as a solid returning core joins forces with the the nation’s No. 11 recruiting class headlined by five-star wing Ziaire Williams. Last year’s second-leading scorer Tyrell Terry left for the NBA Draft after an impressive freshman season, but the other four starters are back from a 20-win team, including star senior forward Oscar Da Silva. This is a potentially elite defensive team, and if Williams can fill the scoring void Terry is leaving behind, Stanford appears to have the right combination of veteran leadership and young talent to be a dangerous team in March.

No Stanford player received any individual acclaim as the preseason picks for player and coach of the year went to Arizona State and freshman of the year to USC’s Evan Mobley.

Either way, it’s a great day for head coach Jerod Haase and his crew as they’re gaining continued national acclaim and building something special. Ziaire Williams is set to make a big impact, and honestly, if not for Mobley at USC, Williams would definitely have been on the short list for expected freshman of the year in the conference.