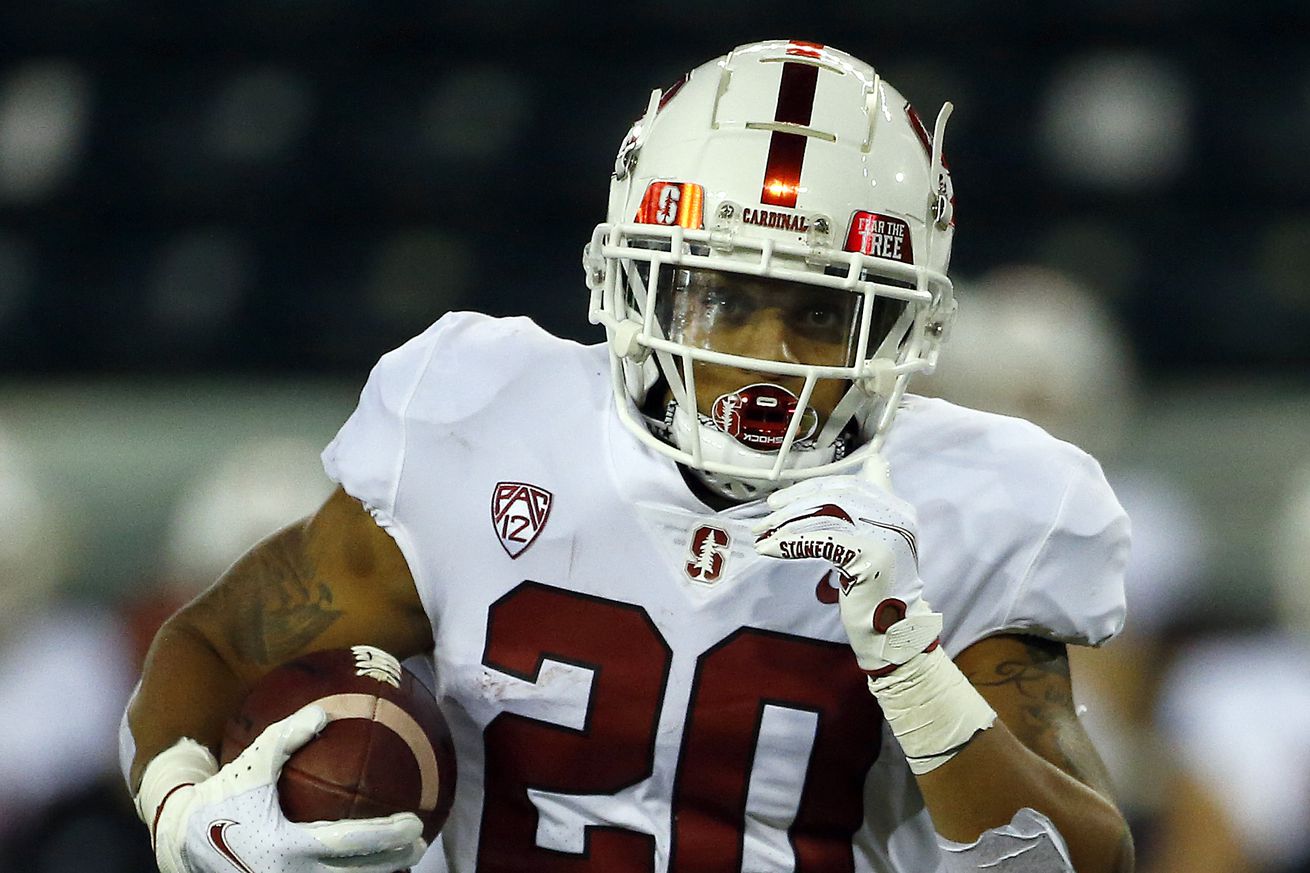 The Stanford Cardinal are back at home, and back with their starting quarterback after the Pac-12 announced an apology for a false positive test that saw Davis Mills out of action last week versus Oregon. Now, the Cardinal welcome the Colorado Buffaloes in Week 2 of the Pac-12 football season.

The Buffs won their season opener against UCLA in the first game under new head coach Karl Dorrell and should be a feared unit with a strong rushing attack to worry the Pac-12 this year.

This came centers around the return of Davis Mills after he was released from the contact tracing protocol and subsequent quarantine after the Pac-12 announced a wrong false positive test ahead of the Oregon game last week. How well will Mills adjust to game speed? Will we see a share of the snaps while Mills potentially gets back into game speed this late in the game?

Mills has the arm strength and touch across the field to showcase what makes him one of the top quarterbacks in the conference and the Colorado defense had their lapses last week against a very vanilla, boring UCLA offense.

Mills plays four quarters worth of action and the Cardinal can easily come away victorious in this one. Mills only plays a few quarters, and the score stays close.