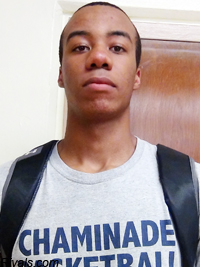 Trevor Stanback has committed to Stanford.

“I Am excited to say I have verbally committed to Stanford! Thank you to everyone who supported me! #FearTheTree,” Tweeted Stanback, a 6-foot-10 power forward from West Hills (CA) Maranatha.

“It was a long process but I’m happy with the decision I made,” he told Scout’s Josh Gershon. “I thought it was the best place for me, not just for the academics but because of the staff and players.”

Ranked the No. 18 power forward by 247Sports.com, Stanback is the first commit for the Cardinal in the Class of 2016.

The post Trevor Stanback to Stanford appeared first on Zagsblog.