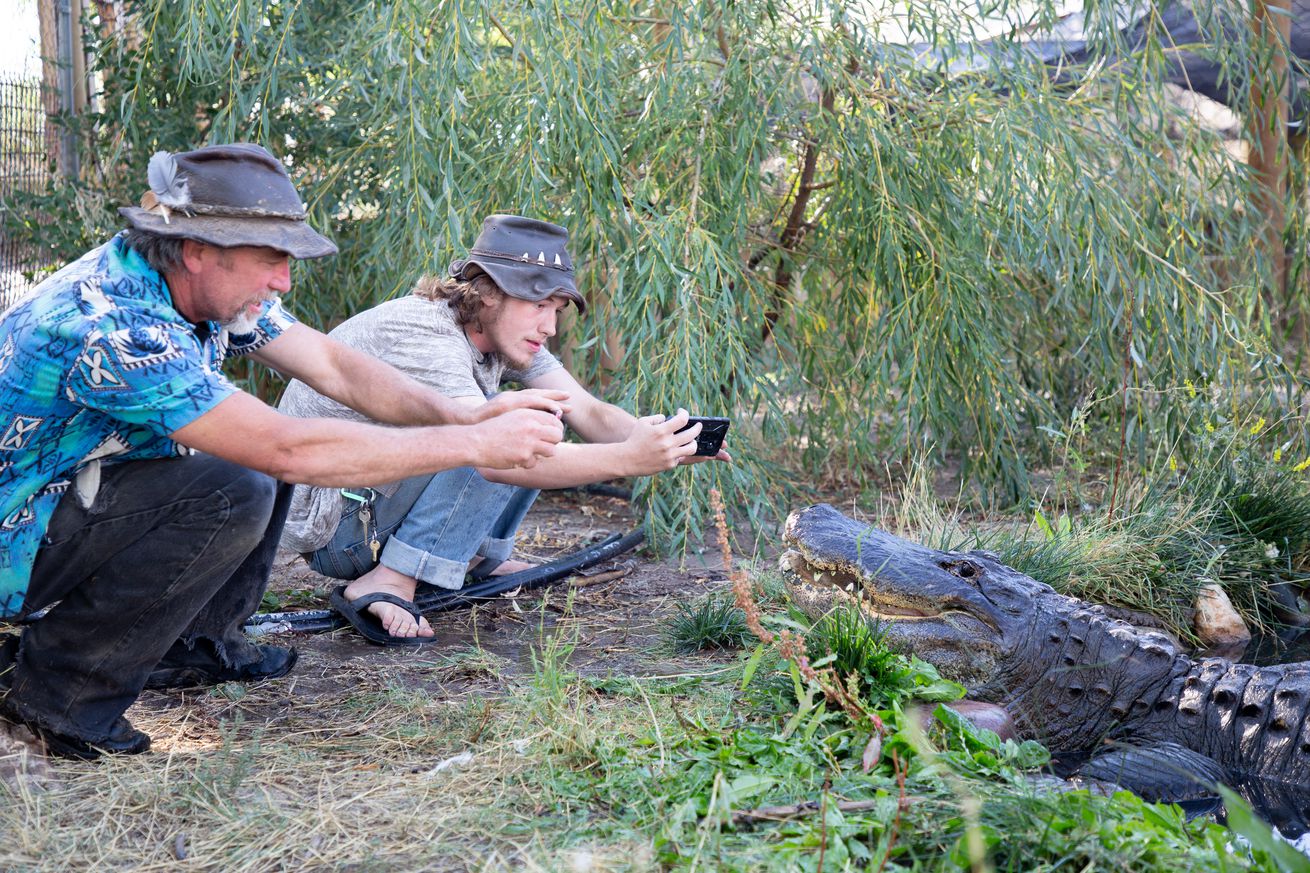 Hungover from yesterday’s onslaught of bowls? This pair of bowls will give you the ol’ hair of the dog.