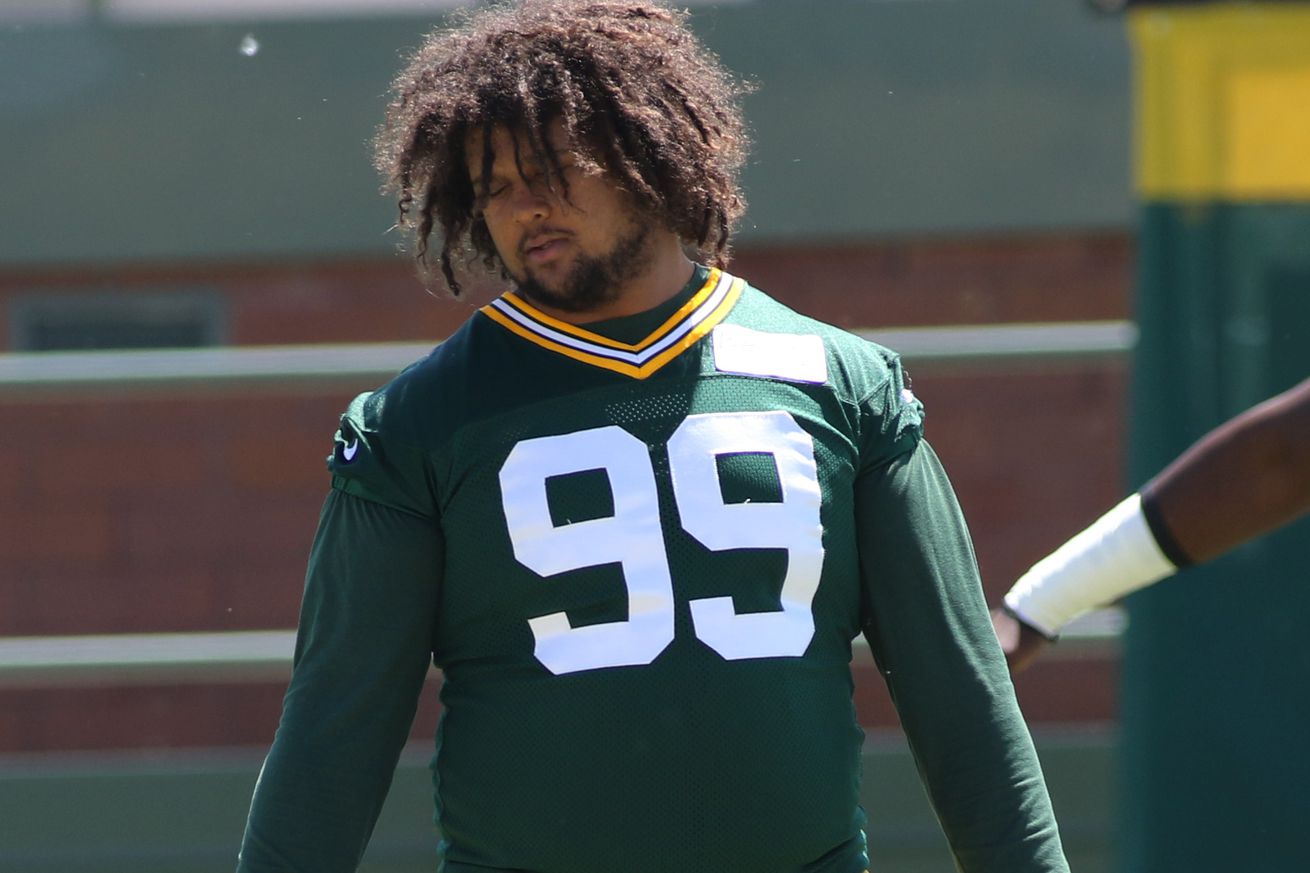 Which teams in the playoffs have the most Bears? And which teams can go to hell for having no Bears?

Wildcard weekend for the NFL Playoffs is in the books, so let’s check in on how our former California Golden Bears are doing. Thirteen Bears entered the playoffs (although four were not on active rosters), but a few were unfortunately bumped in this round, having played their final game of the season—or final game ever, for one Calumnus.

In Wildcard games we don’t care about, something happened with the Tennessee Titans and the New England Patriots, but they don’t have Bears, so we don’t care.

The Houston Texans (featuring P Bryan Anger with WR Chad Hansen on the practice squad) defeated LB Lorenzo Alexander’s Buffalo Bills (with QB Davis Webb on the practice squad, but just signed a reserve/future contract with the team), 22–19. After the loss, Alexander announced his retirement from the NFL, adding one tackle in the game. For the Texans, Anger boomed off five punts at an average of 43.2 yards per punt with a long of 56 yards, landing three inside the 20.

In the sole game with a clear team for us to root for (i.e., a team with at least one Cal player vs. a team with no Cal player), the non-Cal Minnesota Vikings defeated DE Cameron Jordan and the New Orleans Saints in overtime. Jordan tallied three tackles and a sack, ultimately blaming the loss on the refs.

CAMERON JORDAN DENIED A SACK SCOOP AND SCORE THIS IS INJUSTICE

In the final Wildcard game, the Seattle Seahawks beat the Philadelphia Eagles, 17–9. It was a relatively quiet game for Cal alums; WR DeSean Jackson—in his first year back with the Eagles—has been on injured reserve since early November and TE Richard Rodgers and LB Mychal Kendricks accumulated no stats for the Eagles and Seahawks, respectively. RB Marshawn Lynch—who’s been back in the NFL for mere weeks—had an unimpressive stat line (32 all-purpose yards), but added a great playoff play to his history of great Playoff performances.

Playoff Marshawn is back

Anger & Hansen (Texans) and Lynch & Kendricks (Seahawks) will advance to the Divisional Round; there will be eight Bears in this round. There will, however, be no Bears when the Vikings face the San Francisco 49ers, so let’s continue to not care about this game.

In the Divisonal Round, the Baltimore Ravens earned the no. 1 seed in part through the impressive play of C Patrick Mekari. The Ravens will face the Cal-less Titans, so let’s all agree to root for Baltimore here.

The aforementioned Texans (featuring Anger and Hansen) will face iron man and All-Pro lineman Mitchell Schwartz and the Kansas City Chiefs. In terms of Cal stats, I suppose it would be nice to see the Texans keep punting and the Chiefs offense just execute flawlessly.

Lastly is the game that will probably be toughest for Cal fans to watch as Beast Mode, Kendricks, and the Seahawks face QB Aaron Rodgers (and James Looney on the practice squad). We won’t be seeing Looney take the field with the defense—and that isn’t just because he’s on the practice squad. After impressing coaches with his athleticism, they have decided to move him to tight end! I can’t wait to see the big man on offense, hopefully getting a Piesman-caliber play here or there. However, as much as we adored watching a defensive lineman wear #9, we won’t get to see Looney continue such a number mismatch as he switched from #99 to #49 to correspond with the move.

Moving back to the game though, it’s tough to choose between two Cal legends and it’s a shame that the game will result in two Bears getting bumped from the Playoff. From a Cal perspective, it’s best to hope that whichever team wins this game will go on to win the NFC and bump the Cal-less Minnesota/San Francisco.