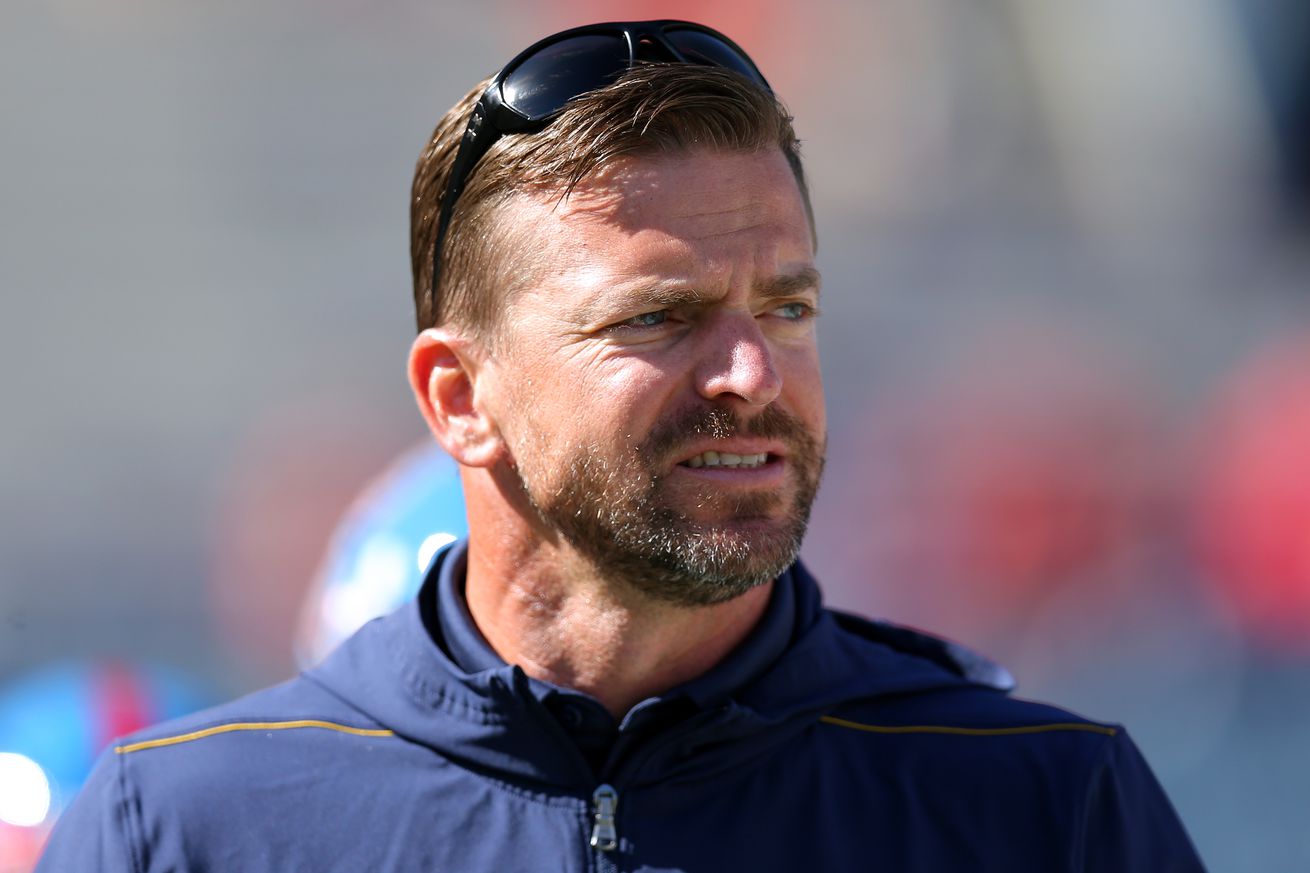 The Bears are a 3.5-point underdog to the Huskies in Week 1

The California Golden Bears have waited long enough to start their 2020 football season and now that we’re a few days away from the season opener against Washington on November 7, the betting lines are starting to come in.

Opening on Sunday, the Bears are actually a 3.5-point underdog to Washington, despite the Huskies breaking in a new starting quarterback, who has yet to be named yet.

And honestly, that’s not even the craziest part of this betting line opening up at 3.5.

In fact, the line got as high as 5.5 points early on for Washington, and had trended towards Washington potentially being one of the bigger betting favorites in the Pac-12 this weekend. Currently, only USC and UCLA are bigger favorites with trending lines right now as the Trojans and Bruins opened as 7.5- and 6-point favorites, respectively, against Arizona State and Colorado.

Washington is set to be a brand new team than what we’ve seen in the past with new head coach Jimmy Lake and a new quarterback behind center for the second time in as many years.

The fact that we don’t know the starting quarterback with less than a week until game time, and the fact that the most important position in team sports didn’t scare betters at betting the Huskies up to a line of 5.5, two points higher than it’s opening line, is something to showcase Cal’s lack of respect with this unit.