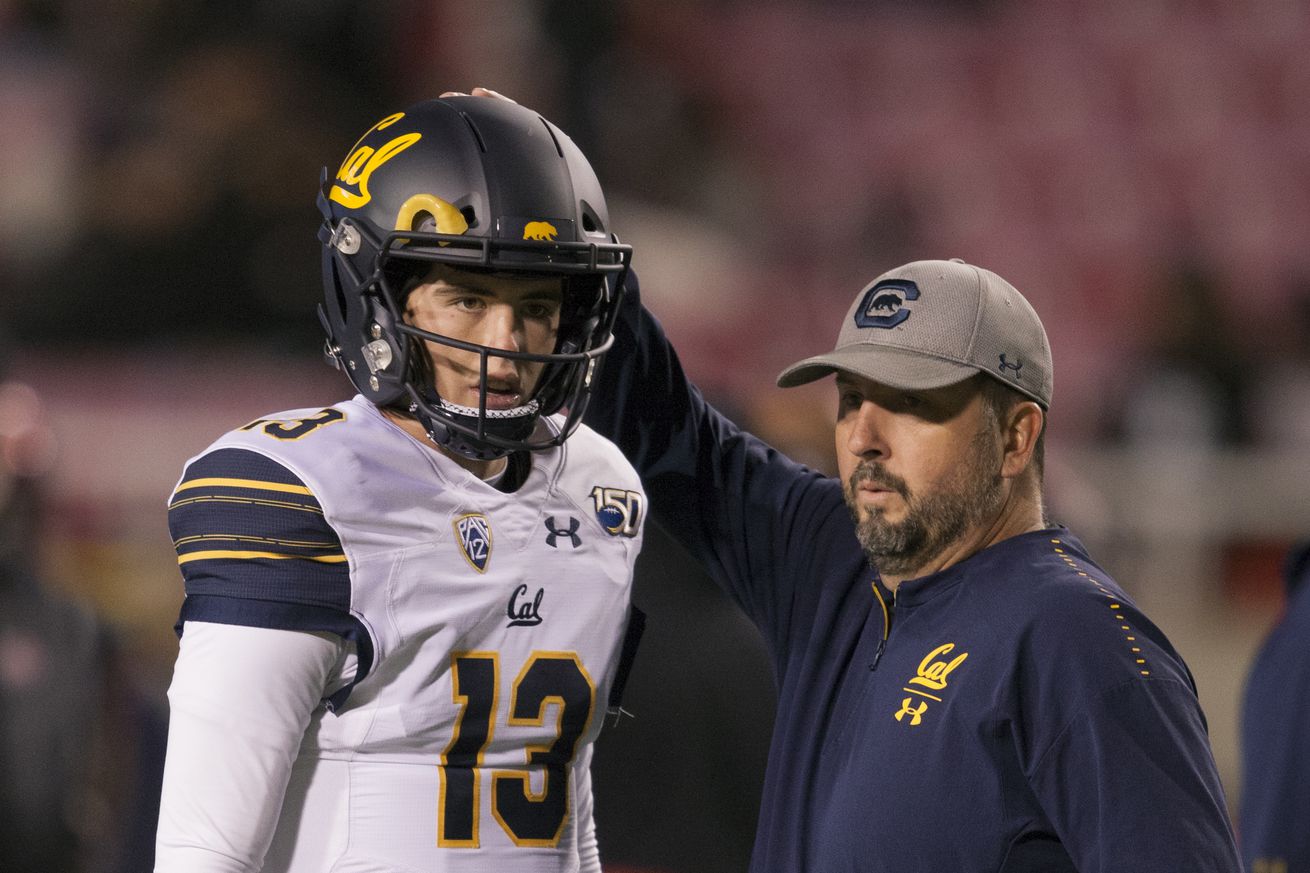 The California Golden Bears might be in search of a new offensive coordinator soon. Beau Baldwin appears as if he might be set to return to the FCS ranks. The Cal Poly Mustangs appear to be closing in on a deal that will bring Baldwin down the California 101.

Football Scoop first reported this story. Oregon running back coach Jim Mastro was also approached, but he is expected to remain with the Ducks.

There had been some speculation about Baldwin’s status and his future at Cal after this season. Baldwin’s contract is set to expire at the conclusion of this season, and there was some speculation as to whether Justin Wilcox would choose to renew him for a second stint. It appears that both parties will be spared difficult conversations.

Despite two straight seven-win regular seasons, the Cal offense has faced deep struggles the last few seasons. The Bears finished in the bottom 20 in most conventional and advanced metrics in 2018, struggling to hit 20 points for most of last season. Although Cal showed some significant improvement in a few games in 2019 when Chase Garbers played, the Bears still only hit 30 points in one game this season and only hit 20 points when they won. Despite Baldwin calling nice plays and making good first and third quarter adjustments, for much of the year the Bears hit curious scoring droughts that made it impossible for them to gain separation, and Cal again finished as a bottom-tier college offense.

We shall see what happens in the coming days.