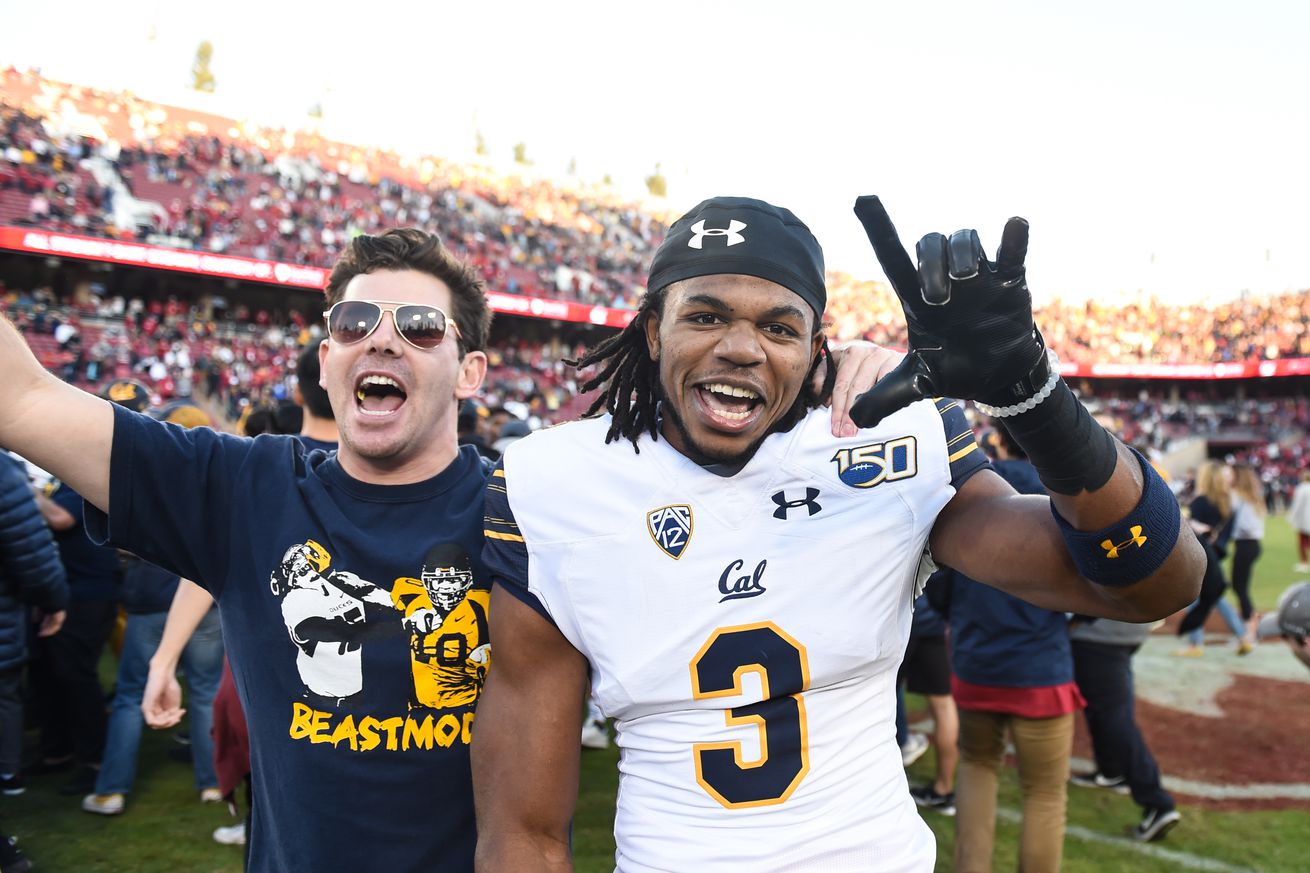 Bynum and Hicks are among the Pac-12’s best in the secondary, and they’ll welcome a new starting QB with open arms

The California Golden Bears are set to take on the Washington Huskies this Saturday, November 7 at 7:30 pm.

One of the more intriguing matchups to watch in Cal’s season-opener against the Huskies is the quarterback battle between Bears QB Chase Garbers, and the situation as it unfolds for Washington’s starting quarterback.

The Huskies will be starting a new man under center for the second straight year after going with Jacob Eason in 2019, after years of Jake Browning.

And as good fortunes would have it for the Bears, despite the loss of two players to the NFL from their own secondary last year, Cal’s most experienced returning duo at any position on defense is that of Elijah Hicks and Camryn Bynum.

After opting back in to the 2020 season, Bynum can cement his legacy as one of the best to ever do it at Cal, if he wasn’t already there.

Bynum re-enters the mix at cornerback, with some safety play expected, as a starter of the past 38 games. He’s posted a career of positive results in coverage including five interceptions, 27 pass breakups and 32 total passes defenses. His 27 PBUs rank fifth in Cal history.

He is firmly on the Bednarik Award Watch list and should once again be one of the more feared cornerbacks in the conference.

Hicks has played in 38 consecutive games and has 30 career starts under his belt already. He’s a high-flying coverage ace without the gaudy interception totals to back it up as he has forced an incompletion on over 10% of the throws his way in his career. His switch to safety will pay dividends for the Cal defense as he’s a thumper of a tackler and has forced two fumbles in his career as well as 9 tackles for loss.

Hicks and Bynum will prove formidable to throw on — and will welcome a new quarterback to Pac-12 play when they meet the Huskies on November 7.

Who that quarterback is, however, is a mystery. But the prowess of the duo of Hicks and Bynum is not.