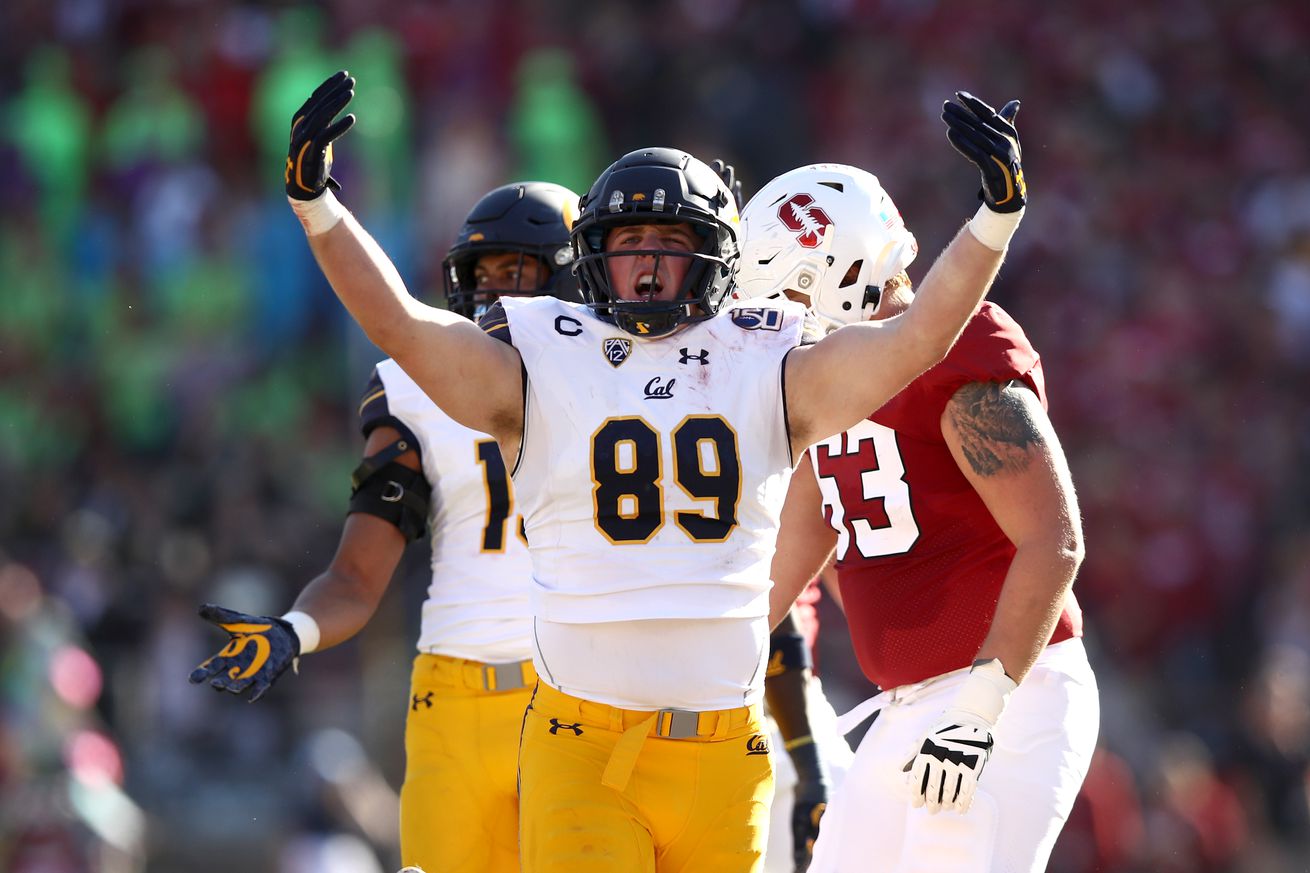 What a way to finish a phenomenal career!

Evan Weaver has been so accomplished this year, that it’s hard to keep track.

His play earned recognition as the Pac-12 Pat Tillman Defensive Player of the Year. He was a semifinalist for the Bednarik Award and a finalist for the Lott IMPACT Trophy, the Senior CLASS Award, the Butkus Award. Though he was merely on Pro Football Focus’s All-Pac-12 second team, he was also a unanimous All-American.

Weaver gained national attention through his tackling production. He set the Cal record for tackles in a season against the UC Los Angeles Bruins in the regular-season finale, passing Hardy Nickerson Sr.’s mark of 167 from 1985.

#LeaveItToWeaver to set the new #Cal record for tackles in a season.

Weaver entered the Redbox Bowl with 172/173 tackles [1]. With Washington’s Ben Burr-Kirven having set the Pac-12 record for tackles in a season last year at 176, it seemed like a near-certainty that Weaver would cruise past this number.

Weaver ended the day with nine tackles, leaving his 2019 total at 181/182. He has broken Burr-Kirven’s record and set a new mark for Pac-12 players to strive for. Unfortunately, there’s a lack of clarity for the FBS all-time records due to issues around data collection; however, using just seasons since 2005, Weaver’s had the third-most productive season in this span. Cal is recognizing his stellar season as fifth all-time, but I think there may be some numbers that contradict this.

1️⃣8️⃣2️⃣ tackles. The most in Pac-12 history and fifth-most in NCAA history. What a season for @weavin_it!

Congratulations to Evan for an all-time great Cal career, setting a new Pac-12 record, and putting your name in the NCAA history book!

[1] Prior to the bowl game, sports-reference.com and ESPN credited Weaver with 172 tackles; CalBears.com and the NCAA listed 173 tackles.