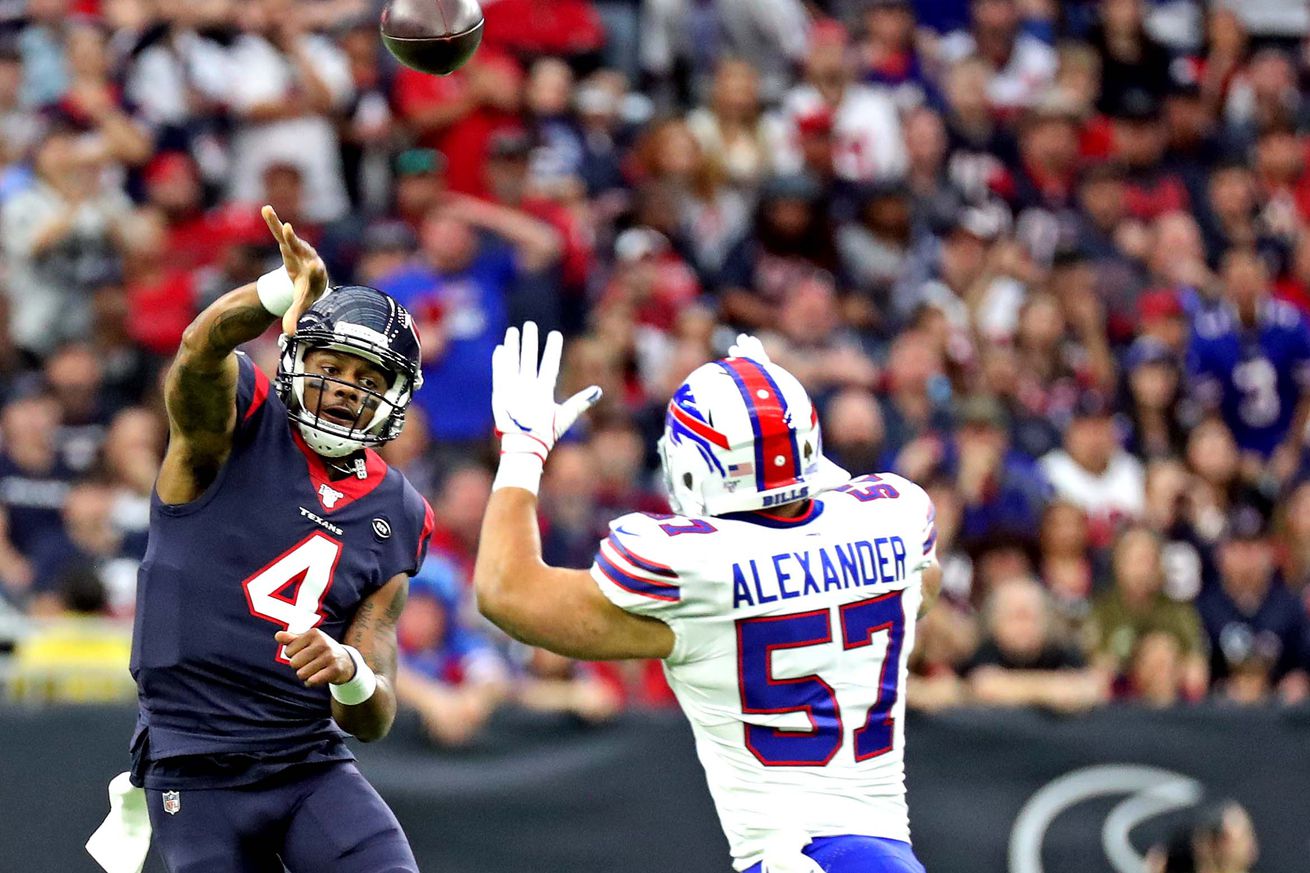 A long and illustrious career

Former Cal defensive lineman and current Buffalo Bills linebacker Lorenzo Alexander announced his retirement after 15 years in the NFL. Alexander was undrafted before being picked up by the Washington Redskins in 2007. He played 6 years for the Redskins, with a Pro Bowl appearance in 2012, before hopping around between the Arizona Cardinals and Oakland Raiders for 3 seasons. He found his final home with the Bills in 2016, playing his final 4 years in the NFL in Buffalo. He made the Pro Bowl again in 2016, after a 12.5 sack and 76 tackle season. Alexander was also named Second Team All-Pro in 2016 as well. He finishes his NFL career with 470 tackles, 33 sacks, and 12 forced fumbles.

“I’m at peace with it because I’m choosing my kids and my family and my wife.”

Congrats on your great career Lorenzo!