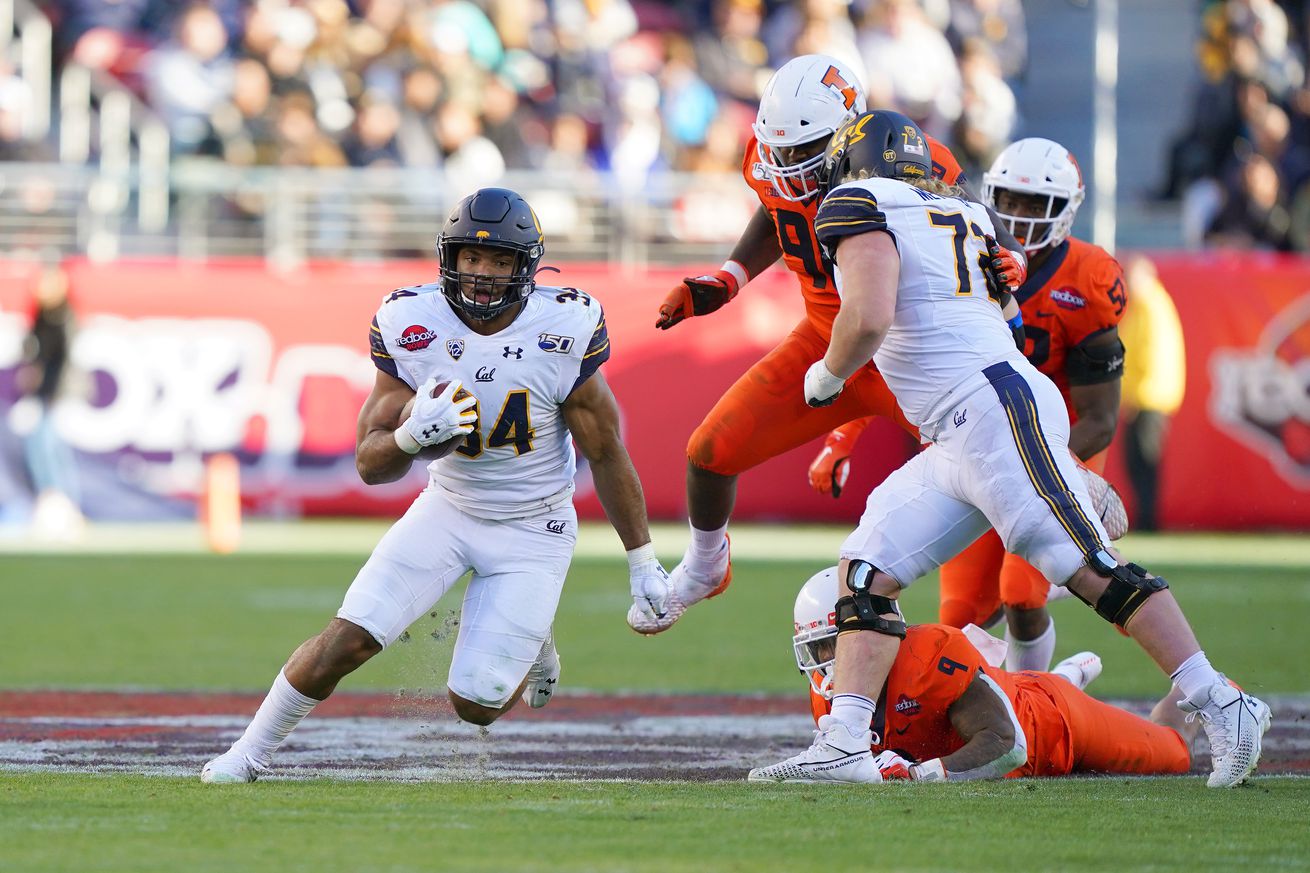 Earning that eighth win in the Redbox Bowl! pic.twitter.com/EckMTs5Mi7

“In the first half, our offense was really moving the ball well. They had maybe one stop or two. Defensively, we weren’t doing a great job in the run game. The first half ended quickly. The offense had a great drive at the end of the first half to score and then we gave up a field goal right before the half which was frustrating.

”But in the second half, I felt our defense made some key stops in key moments and our offense put together some drives. That changed the complexion of the game because now they were playing from behind and throwing the ball maybe more than they wanted to. Early in the game they were controlling the clock and moving the ball efficiently.”

“It’s a big, big win for our program for a lot of reasons,” Wilcox said. “We have high expectations for ourselves moving forward. If you’re not trying to win every game, what are you doing here? We can talk about it, but what it takes is a lot of hard work and investment by the people in the program.”