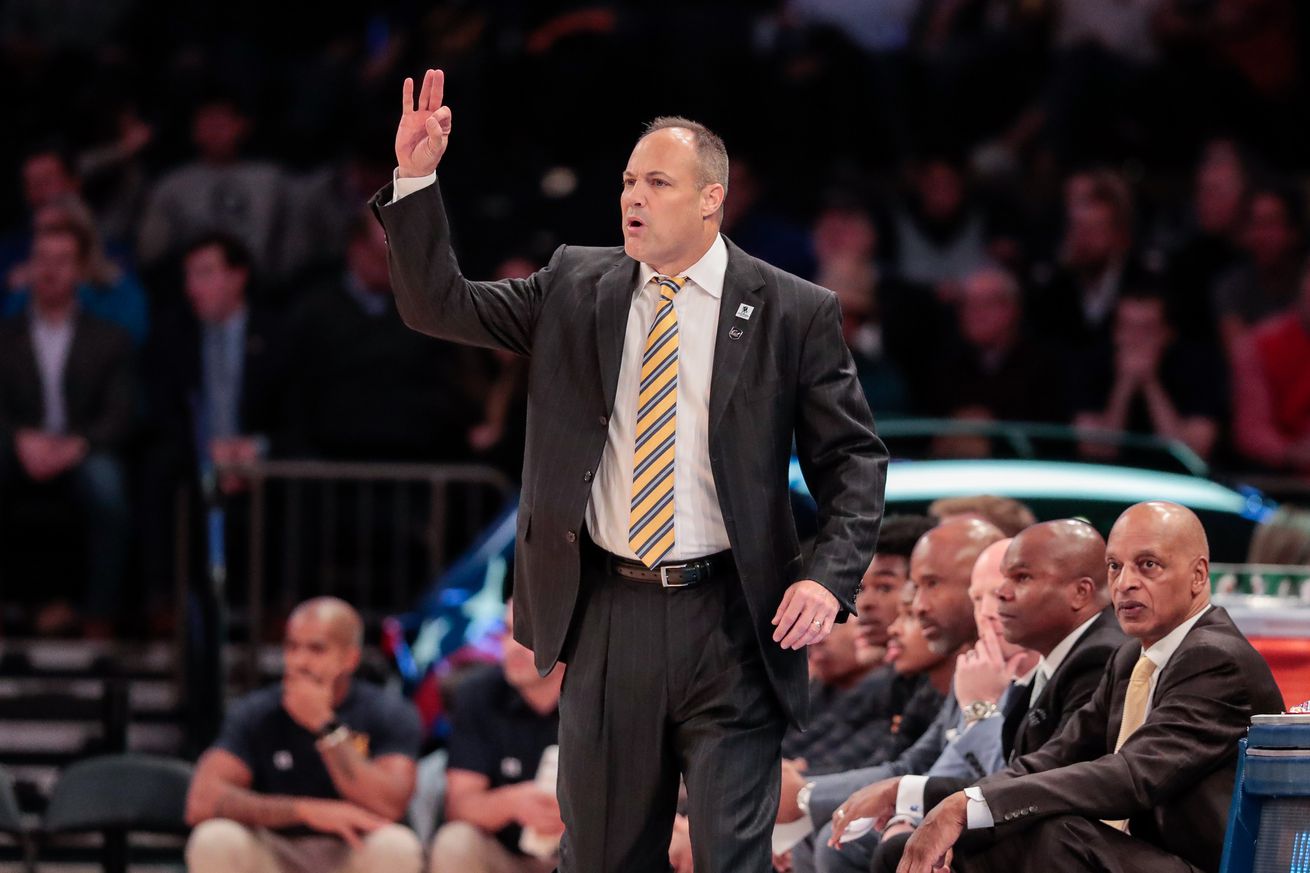 In Cal’s Pac-12 opener, the Bears only managed to score 52 points in a 68 possession game. That’s bad.

Worse? What happened on the court was more or less exactly what everybody expected.

See, Stanford has an excellent defense, probably the 2nd best Cal has faced so far this year. And in every other encounter with good defenses (and a few encounters with middling defenses) the Bears have wilted. So we’re at a point where Cal can put up .76 points/possession, which sadly is only the 3rd least efficient performance so far this season, and not even feel like the performance was a fluky outlier.

It is at this point that we must note that Cal’s offense is probably worse than the offense put out by Wyking Jones last year. I suppose one could argue that losing Justice Sueing, Connor Vanover, and Darius McNeill might inevitably lead to a decline in offensive production. But it’s also true that last year’s offense was, by a wide margin, the worst in the conference, hardly a mark that should be difficult to improve upon.

Why is Cal’s offense struggling so badly, both generally and specifically in this game? Well, in this particular contest Stanford did a good job staying tight on Matt Bradley, and Cal’s best offensive option never got in any sort of rhythm. When Bradley is off his game, that might single-handedly turn Cal’s offense from bad-but-passable to, well, .76 points/possession.

But Cal’s problems go to a much more fundamental level. Consider the Kenpom box score from this game:

See the column ‘%Ps?’ That’s referring to usage rate, i.e. the number of possessions that ended with a player doing something (shot, turnover, etc.). Cal’s two highest usage players against Stanford? Forwards Andre Kelley and Lars Thiemann. Despite being the two most highly used players when on the court, the duo combined to make just two shots and turned the ball over twelve times.

Now, having high usage rate post players isn’t inherently bad. But if they have a high usage rate because you’re constantly trying to enter the ball to them while they’re posting up on the block against a set defender . . . well, you’d better have elite post players to get away with that, and even then you’re probably going to struggle. There is a reason that post up play is virtually extinct in the NBA: because smart NBA teams have realized that post up offense is disastrously inefficient.

Yet post up plays are an integral part of Cal’s offense so far this year. Even though Cal’s primary post players are an undersized sophomore and a freshman who is clearly still adapting to the speed, athleticism, and physicality of D1 ball. Against some of the weaker teams on Cal’s non-conference schedule the Bears were able to sorta get away with this kind of offense, but against a defense like Stanford, with interior defenders like Oscar da Silva and Spencer Jones, and a bunch of sharp guards, entry passes into the post were a black hole of turnovers.

So Cal is running an outdated offense that isn’t even well suited for the current personnel and experience level on the roster, and at a snail’s pace. When this offense runs into a good defense, it results in things like a 1:6 assist-to-turnover ratio. It’s bad if you want to win basketball games, and bad if you want to provide any kind of up and down entertainment, and it results in games where you need to have a bit of a late flurry just to crest 50 points.

You might think I’m being to harsh after just 14 games, for a coach faced with such a massive rebuild from the depths of the last two seasons. And perhaps I am overreacting to a rivalry game loss. But what I am looking for is signs that the current regime might have what it takes to restore Cal back to some level of Pac-12 respectability, even outside of the on-court raw numbers. But so far I just haven’t seen much of anything to make me optimistic about what Cal basketball might be able to achieve, either this year or in the next few years. Maybe trying to think long term after a beat down from Stanford is unwise, but it’s not like there’s anything fun to talk about in the short term either.

What else is there to say about this game? Cal came out with a strong defensive effort, and when Stanford also started the game cold from outside it meant that the game was briefly close in an ugly, low scoring affair. But inevitably Stanford hit some shots, got some guys loose inside, and Cal was unable to stay close. As the lead grew Cal’s defensive focus waned, and any chances of a competitive 2nd half evaporated. Holding Stanford to a point/possession on a night when they went 9-23 from deep is still pretty solid, and Cal’s bigs did a good job collectively against da Silva. In isolation, this game was a small but positive step forward for Cal’s defense.

It’s just that it didn’t really matter, because even an above average defensive effort wasn’t enough to keep Cal within 16 points.

The Bears have a week off to prepare for Washington State in Haas Pavilion, which represents the only game of the season left in which Cal might be favored.