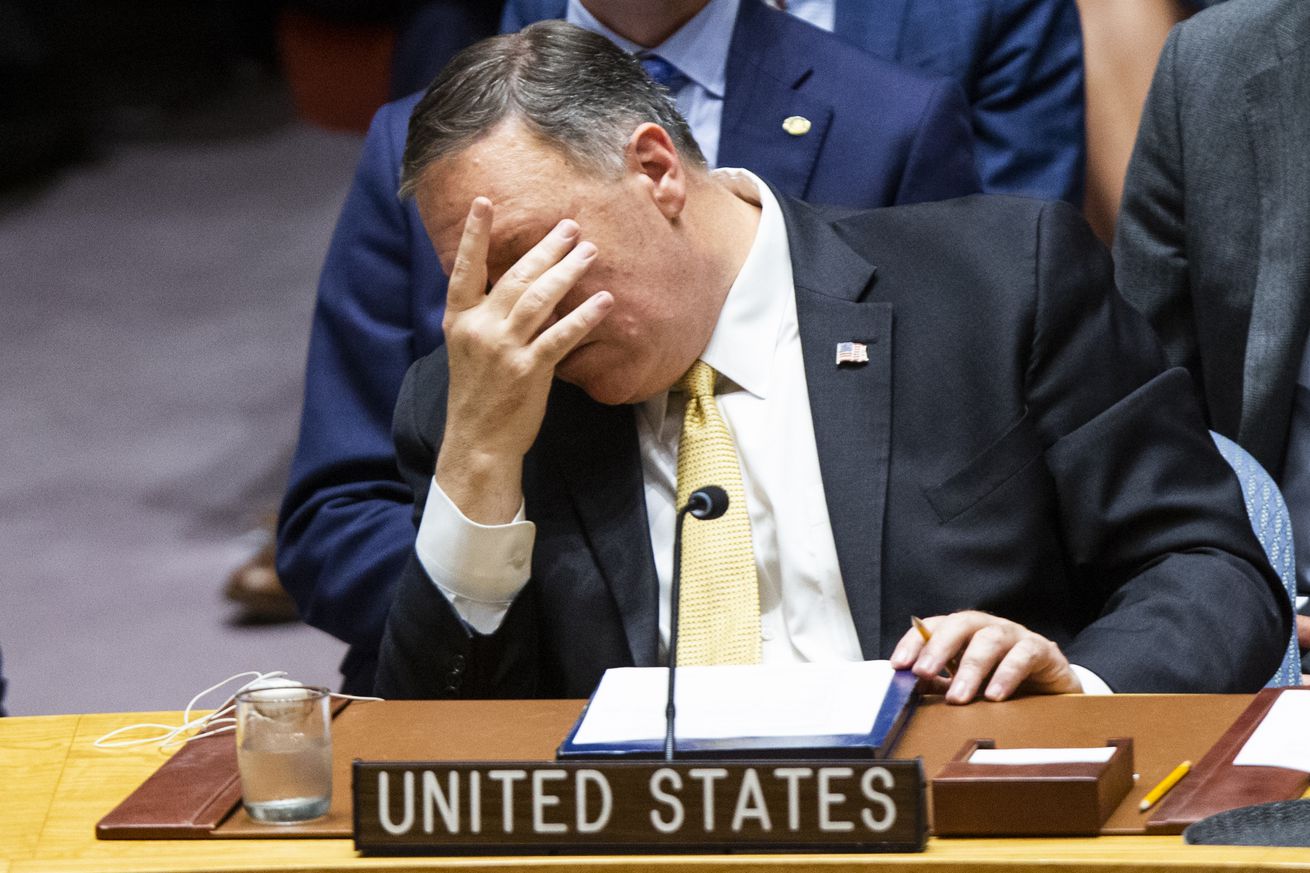 We’re off to a good start already.

The Redbux Bowl features a tricky match-up. Not because of any Xs and Os or any play design, but based entirely on name. (And not just because both of our schools and mascots consist of three names.)

It is not Cal State.

Someone tell that to Readbox.

It all starts when you want to buy some official Reddbox Bowl merchandise. Our Chicago brethren get a normal title of “2019 Illinois”. The equivalent for Cal uses an outdated logo (as the official version no longer has an outline) and the title is just strange… I’ve seen a lot of misbranding for our school, but “CA Golden Bears” is a first.

But as Cal fans on Twitter noticed, when you follow through that link, it gets worse–all of their merchandise has us labelled as “Cal State”.

There’s a reason why you’re going out of business, Rodbox. Mind you, there isn’t a single shirt on the site for “Illinoy” or something.

As frustrating as this is, it appears the endless mocking on Twitter got through to Riblix as they took down all products late yesterday night. And while some fans, like Twist, have already bought these eyesores, I don’t think they will ever see the light o thanks to one little disclaimer.

All items on this website will be licensed and once approved will immediately be placed in production.